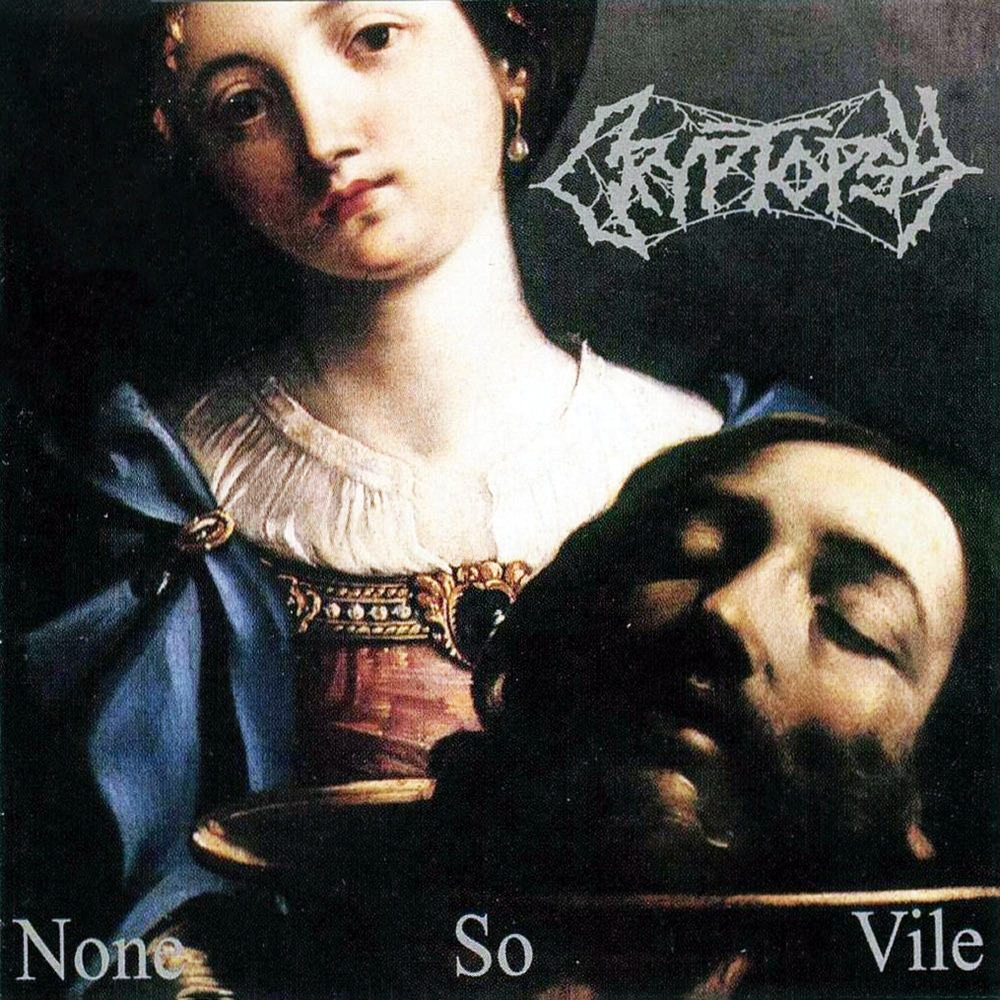 Elisabetta Sirani (8 January 1638 – 25 August 1665) was an Italian Baroque painter whose father was the painter Giovanni Andrea Sirani of the School of Bologna. She was born in Bologna. By age 17 she was a full-fledged engraver and painter and had completed over ninety works. By the time she died at the young age of 27, she had added at least eighty more to her repertoire. Besides being an independent painter by the age of 19, Elisabetta Sirani also ran her family’s workshop. When her father became incapacitated by gout, she was burdened with having to support her parents, her siblings and herself, entirely through her art. The stress created by such heavy responsibilities may have been the cause of her early death. It is estimated that in all she produced some 200 paintings, drawings, and etchings. She painted themes such as the Virgin and Child, self portraits, and many more.

Elisabetta Sirani used dramatic light and great movement in her work, which classified it in the Baroque style. She painted many of her larger scale and heavy-themed works publicly and in front of large (and adoring) crowds of on-lookers. Sirani’s portraits, mythological subjects, and especially her images of the Holy Family and the Virgin and Child, gained international fame. She painted an Assumption of the Virgin at the parish church of Borgo Panigale; a Saint Eustache, and Judith with the Head of Holofernes(Burghley House, Stamford, England); the Baptism of Christ (1658); and Madonna with child and Infant Saint John (Museo Civico, Pesaro);Saint Jerome (Pinacoteca Nazionale, Bologna), and Portrait of Anna Maria Ranuzzi.