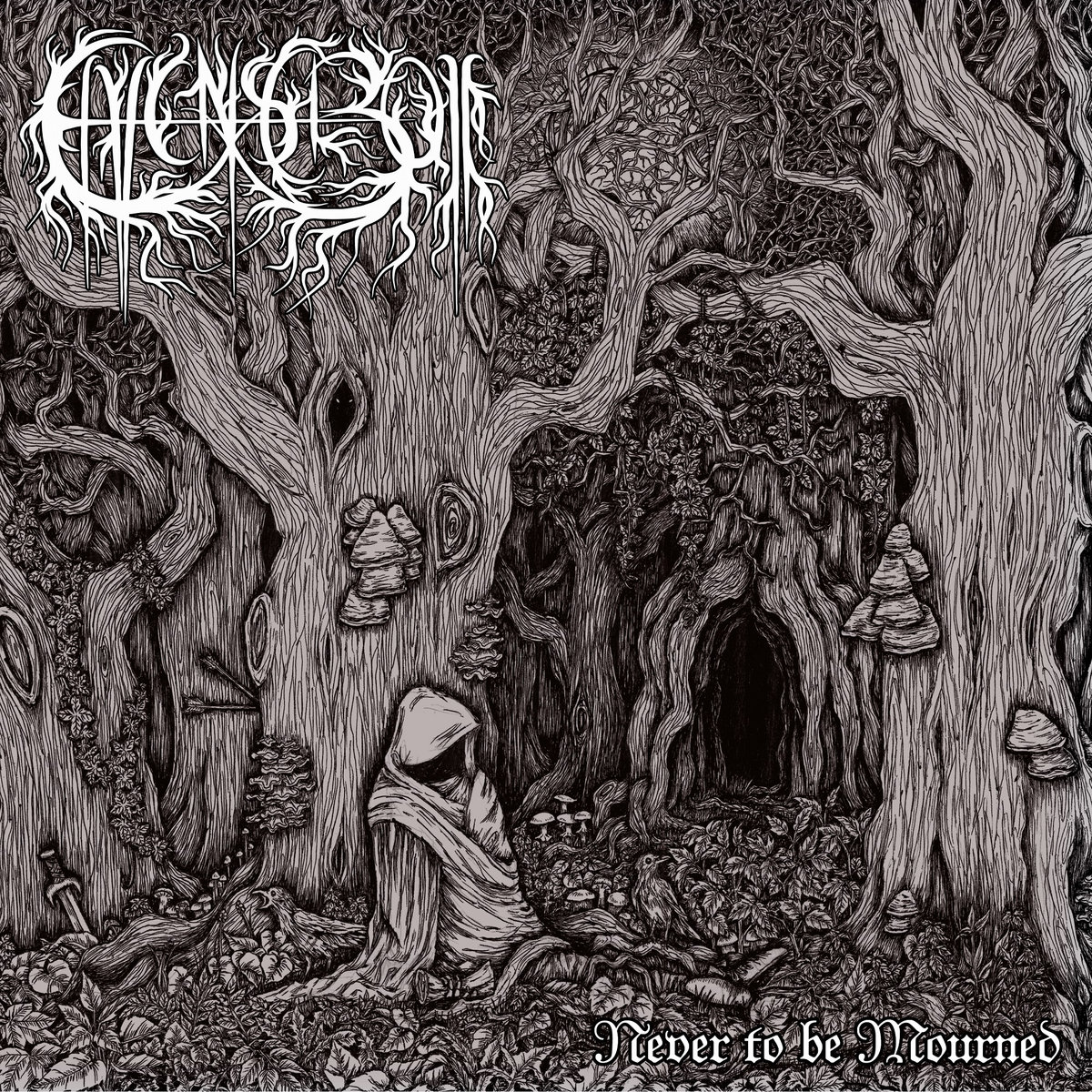 Never to be Mourned by Anni Helenius

Elvenscroll is a folk metal band from Kerava, Finland. The band consists of seven members, of which the founding members started playing together over a decade ago. Our first EP, ‘Never to be Mourned,’ was released in the fall of 2020.

We have gotten a lot of positive feedback along with some constructive criticism on our newly released EP. All in all, the EP was received very well, and we’re very happy with that. Our next goal is to record a full album, along with some upcoming gigs that may or may not keep getting postponed due to the pandemic. We have quite a lot of the material ready to be recorded for the next album, so this is a good time to focus on that.

We have several people writing lyrics, so this question would probably be answered differently by each one. Jussi’s writing style is adventurous and storytelling; he’s proudest of the lyrics he wrote for Wild Hunt. JP has a more poetic style, and his way of capturing emotion and thought in his lyrics is appreciated by all of us in the band. I have written lyrics for some of our upcoming tracks and have been focusing more on Finnish folklore and using our native languages, Finnish and Swedish.

Most tracks on our EP are almost a decade old, so the songs did not require any learning or much polishing at the recording stage; therefore, our primary goal was to play them as well as possible. This meant many long days and lots of recording and re-recording, but in the end, we wanted an album we could be proud of. This learning process has taught us many things we want to elevate even more and do better in the future.

Hopefully, the pandemic will not be as present in our lives in five years as it is now. We hope to be steadily moving forward, producing new material and playing gigs. In five years, we’ll have a full-length album out and possibly others on the way, hopefully reaching as many people as possible who have an appreciation for our music.