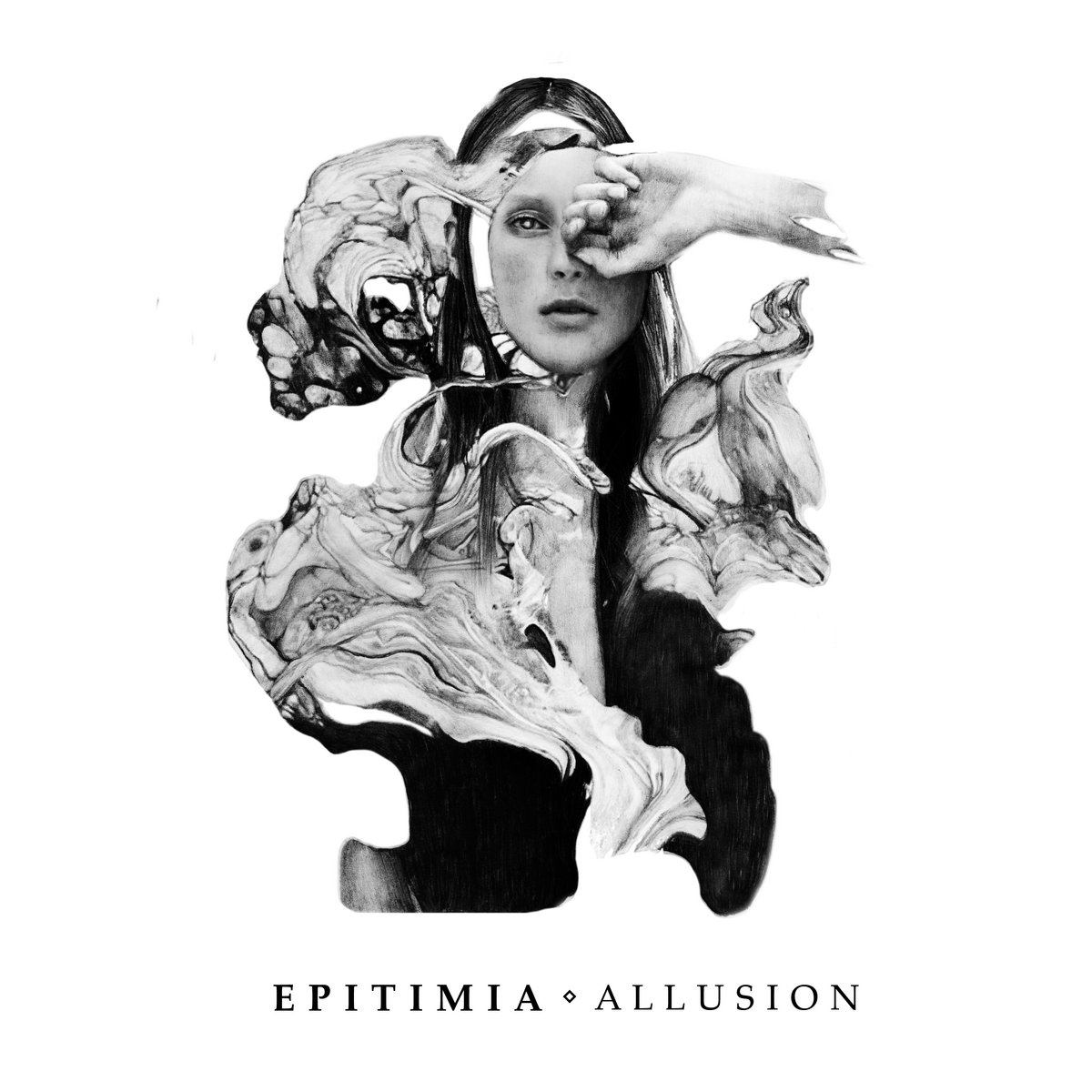 Epitimia is a band formed in St. Petersburg by A. and K. in 2008 on the wave of interest in mid-tempo atmospheric black metal. Soon drummer M. joined the duo, and in this form, the band existed for more than a decade. Throughout their creative path, the musicians have been looking for a new and interesting sounding, setting new musical and conceptual goals for themselves with each album. The band’s style changed from melancholic black metal to experimental metal with admixtures of dark folk and electronic music. Thematically, this is a philosophical journey through deep human experiences in search of a new spiritual experience.

When we first conceived the album, we imagined it as a collection of our old but re-recorded songs, which was ‘Memories Devoured by Noise & Echoes’. But during the work on the material we realised that the new songs had an independent essence; they were only very remotely similar to their originals. They had some musical references to the original compositions but overgrown with a layer of fresh ideas. So it was decided to create an independent album and call it ‘Allusion’, emphasising that creativity is plastic, constantly changing and self-actualizing.

The process of writing new music is pretty simple – A. and K. get together and jam, recording good ideas, guitar riffs and melodies that later will make up a song structure. Then comes the work on recording drums, writing lyrics and recording vocals. A. does mixing at his home studio. In the process of work, we do not use any doping or rituals. Sometimes good ideas come with a bottle of wine, but we never thought of making that a tradition.

If we narrow down the band’s style to certain genre stereotypes, which, unfortunately, stick around and it is difficult to get rid of them, even when the vector changes, it will be atmospheric / post-black metal huge melodic component. But on the other hand, we have always tried to push the boundaries and experiment with something new for us.