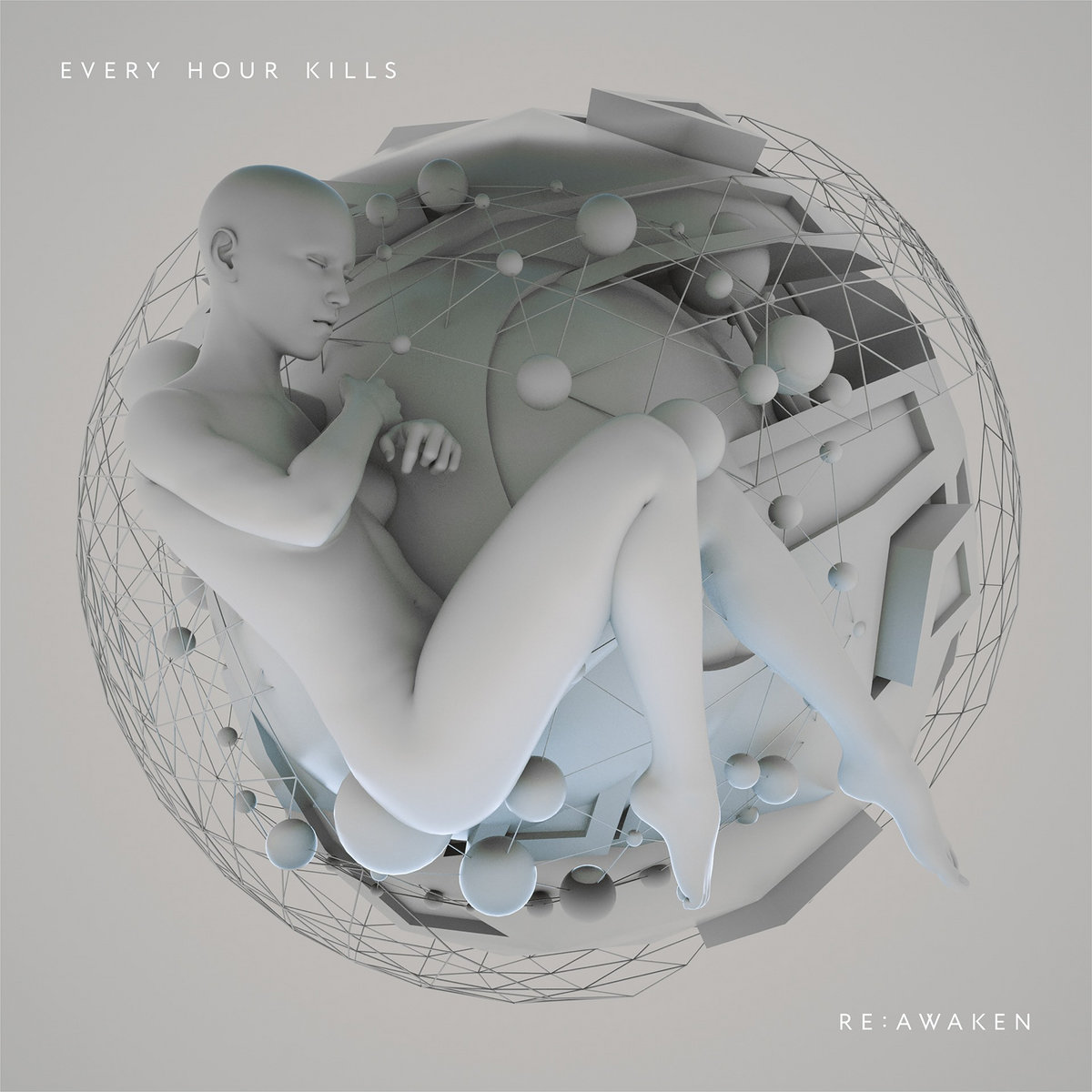 Re Awaken by Alan Sasha Laskow

“Every hour wounds, but the last one kills” – Anonymous

The new EP titled ‘Re: Awaken’, set for release in Fall 2020, tells the stories of individuals existing in this fragmented future, their struggle to live amidst the chaos of forces of the elite race and the constant encroaching tide of technology. An accompanying illustrated short storybook by Splice Comics will delve even deeper into the EHK lore.

Every Hour Kills was built to challenge the idea of what defines a “band”. Instead, the group sees itself as a constantly evolving musical collective; guest vocalists and soloists across the songs bring their unique artistry and elevate the collective impact of Every Hour Kills’ brand. The lyrics, artwork, visuals, and themes all look toward the future, asking the critical postmodern question of how emerging technology and our human progress and co-exist? This project is not a band by any traditional definition. I write all the music, create the instrumentation, and then involve the other members and collaborators to add their parts.