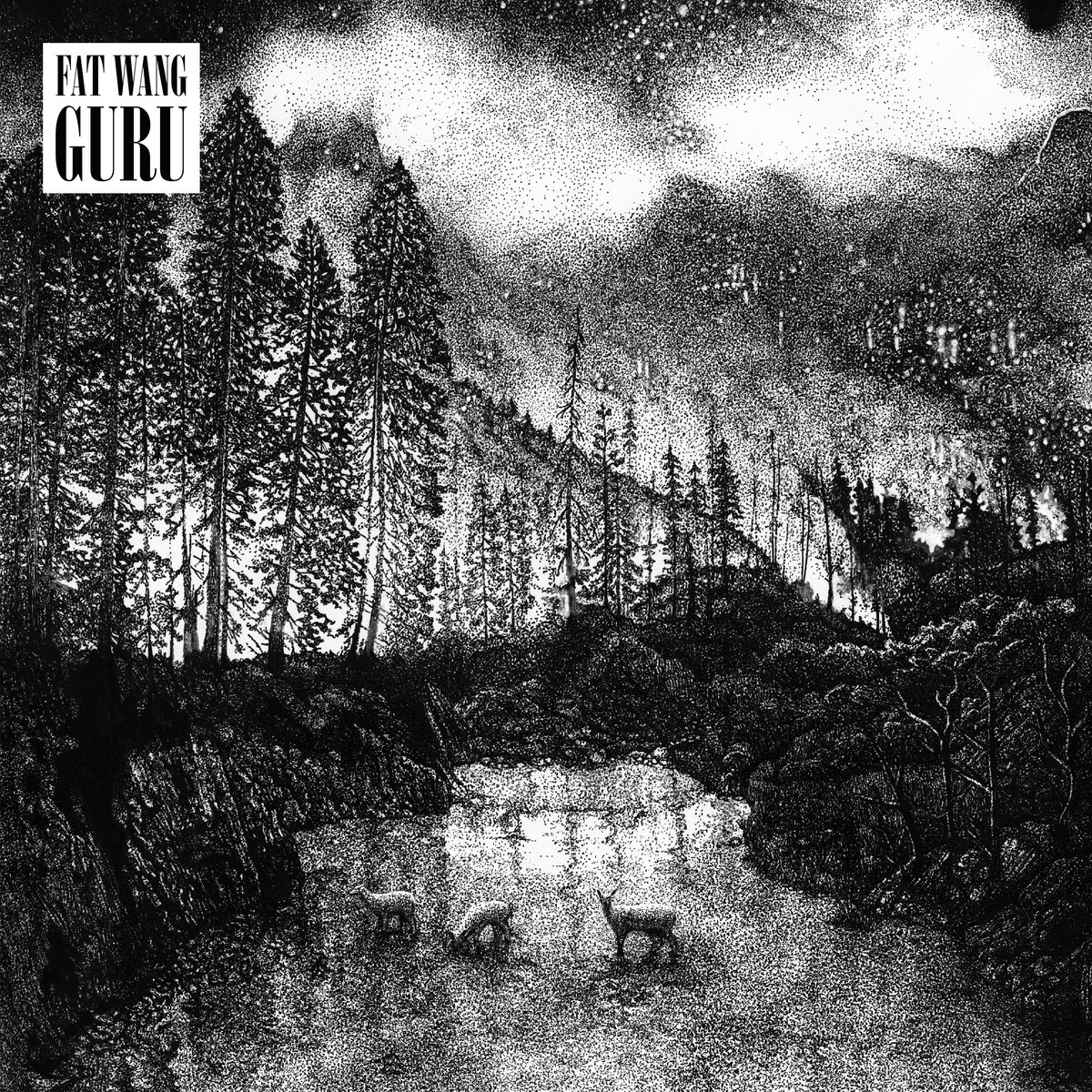 Loud Heavy Rock duo from Switzerland, mixing loud distorted guitar and hard-hitting drum riffs, Fat Wang is great in the art of making you wake up with a big buzzing in your ears that will last 2 weeks. A shitload of amps for a fuckton of noise. Playing together since 2017, the two Swiss rockers quickly recorded a debut effort called ‘If You’re Thirsty, Suck A…’ released digitally on Bandcamp. The band released its first album on Spring 2019.

We don’t give ourselves a particular style. Our music is a mix of influences between grunge, stoner, 90’s hardcore, noise rock and punk. Our goal is to have a massive sound while remaining a duo.

Because of a fire that destroyed our equipment, we didn’t have much time to compose the album. We wanted to create something dense and intense, representing the urgency of the moment. We try to have a certain harmony in our two instruments, fluid and massive music full of emotions and energy. With ‘Guru’ we wanted to shed light on the behaviour of the human being and its excesses; withdrawal into oneself, the group effect, egocentrism and violence towards others and towards oneself.

We come from a pretty vindictive punk community. A lot of militant people, a lot of people who do things on their own without looking for something in return. We make music because we have things to express, emotions, observations, personal things. We don’t want to directly give political points of view, but rather observations from the world around us. We want to share this experience and enjoy the people who support us and who support this way of thinking.