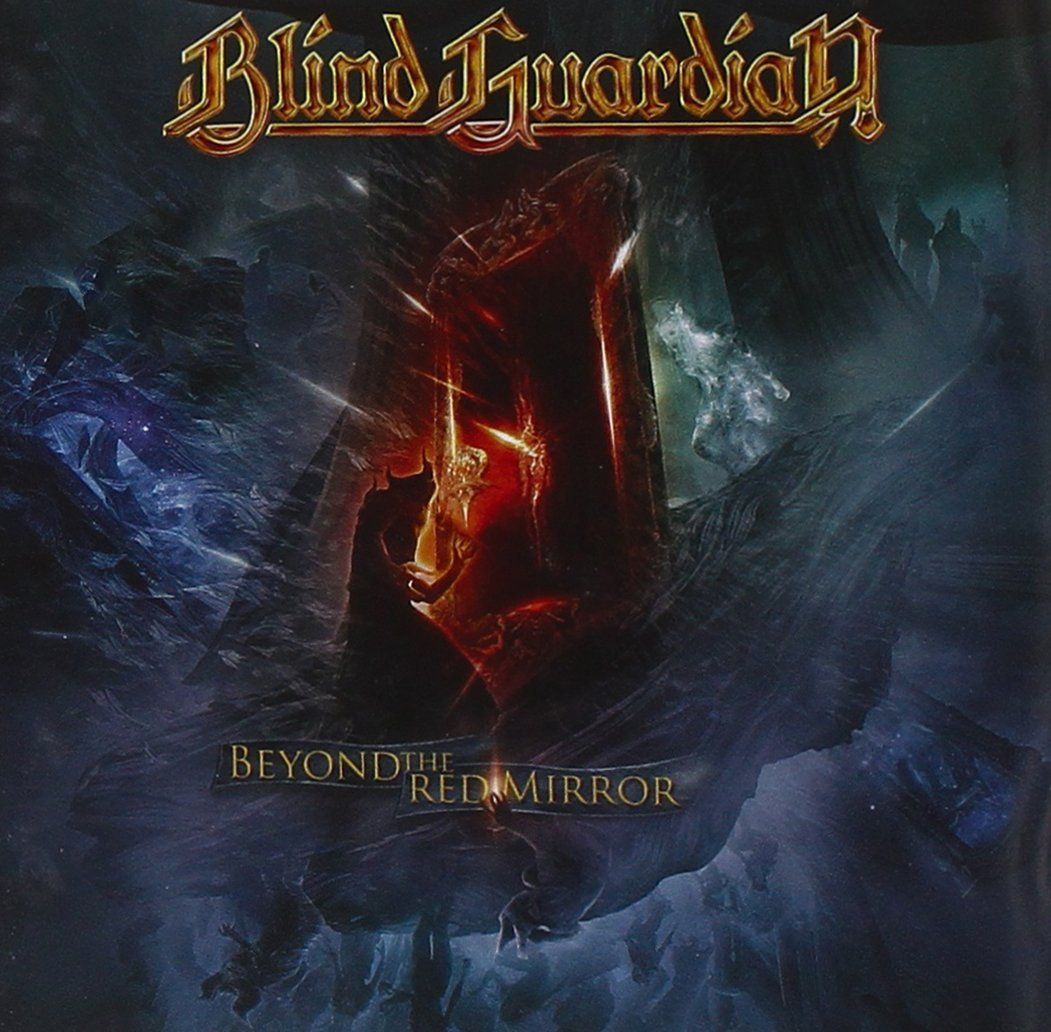 Felipe Machado Franco has been the singer of Colombian bands like Thunderblast and Vorpal Nomad. However, the world of Metal music mainly knows him as the man behind striking cover artworks for Blind Guardian, Rage, Iced Earth, among many others. Through his digital brush he has created unique fantasy-based scenarios that have captured and enriched the imagination of many fans. Amazingly, he has become one of those rare links that connect the Colombian underground with the rest of international scene. Heavy Music Artwork briefly interviewed Machado about his overall career, his creative process and other designing endeavors besides designing album covers.

HMA: Are you self-taught or formally studied painting/graphic design?

Felipe Machado Franco: I studied visual arts and graphic media here in Bogota nine years ago at the Javeriana University and last year started studding concept art for video games and movies at CDA Concept Design Academy in Pasadena CA. I try to attend classes there once a year. Apart from that, I’m part of a studio here in Bogota called Blank 39, we produce one-week workshops with illustrators and concept artist from all around the world. So I’m constantly learning from other people.

HMA: Is it your visual work for Metal album covers a result of being a Metal fan?

FMF: Absolutely, I try to listen to all kinds of music. I love soundtracks and folk music but my heart is in Rock and Metal. I guess that gives me a certain communication code that helps me with some bands.

HMA: Do you remember the first cover art you did and received money for it?

FMF: Freezing Darkness I think, a local Black Metal band that a friend from Art school had… Or maybe it was another local Thrash band called Toxic. The first German Metal band that gave me a chance was Axel Rudi Pell for the “Mystica” album.

HMA: Which cover art was the big break for you in terms of exposure and because of the stature of the band that commissioned it?

FMF: I think I first worked with Iced Earth in 2007 because I sent an email to Jon and he gave me a test to see if I could do what he needed. In the beginning I made a lot of test artworks to convince bands like Ayreon and Blaze Bayley. Blind Guardian surly gave me a lot of exposure. I remember sending them emails for a period of five years until I got a chance to do a test to convince them.

HMA: Your visual style seems to have certain influence by the work of classic epic/fantasy illustration (Ken Kelly, Andreas Marschall) There’s also a certain Tolkien-esque elements featured in your images. Can you comment more in detail about your main influences?

FMF: Thanks. I do love their work and fell inspired by it. I teach digital illustration at the faculty where I graduated from here in Bogota so I constantly have to search for all kinds of new references for my students and my self. Right now I love the work of Kim Jung Gi, Wesley Burt and all the guys at Massive Black, Ian Mcque and Jhon Park to name a few. Been getting a lot into video games concept art lately.

HMA: Most of the bands you’ve worked for are European and have strong melodic and epic tendencies (Blind Guardian, Rage, Gamma Ray, Rhapsody). Is that a coincidence? How a Latin-american artist like you has connected so well with these European bands?

FMF: I guess it all started because I fell there was an unbreakable wall between Colombia being cero in terms of that kind of music I love. Thanks to my parents’ work I traveled a lot outside Colombia and coming back to hit that reality it felt that barrier could not be broken. I just felt the need to get involve with the music that inspires me so much or die. I’ve had some bands where I sing and I know that experience also helps me a lot to communicate with bands, new and established.

HMA: Can you tell us in more detail about your working technique and the process of creating an artwork? Is everything done digital or you also use old-school methods?

FMF: My work is all digital. I start with basic compositions in grey tones, just shapes and line sketches. That helps me to discuss the idea with a band. Then, I create textures and reference guides and start combining digital paint with layers of textures. I also take reference photos of my self or friends and combine paint with photo bashing at the end some times; it all depends on what the band needs in terms of esthetics.

HMA: Do you follow any particular guidelines to relate the visual and aural mediums or you just follow your instincts?

FMF: I guess I have a method for doing things. I do know that if I’m convinced with the idea and first steps, I tend to spend lots of time on details.

HMA: What kind of visual work projects you do outside the world of Heavy Metal?

FMF: I like to always have a sketchbook where I tend to draw human anatomy, daemons, nature, creatures and robots. Once a year with some friends from art school, we organize an art show called Tajalapiz where we have a common theme and show drawings and sell limited reproductions of our sketchbooks. This event has a lot of positive response with the local art scene.

HMA: In your opinion, why all these well-known Metal bands feel so attracted and identified with your work?

FMF: I’m not sure; I do know I’m one of their biggest fans. Bands like Blind Guardian, Rage, Persuader, SinBreed and Rhapsody I collect all their CDs. As a fan, I read all the info on the booklets and try to find out as much as possible about their identity and history. I also try to see them live whenever I get the chance.