Fires in the Distance 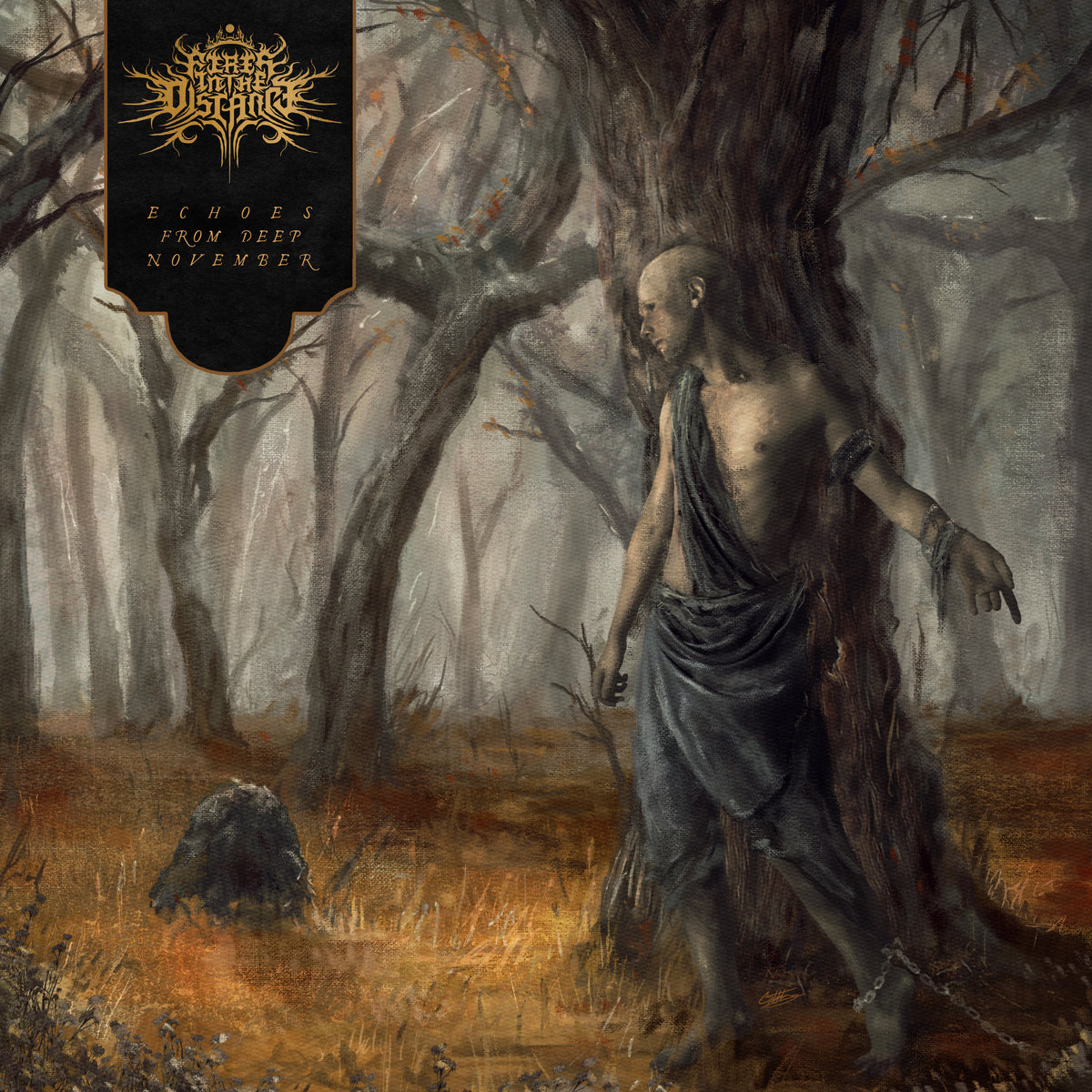 We have never received this question before about our band name so you’re good. The name was a metaphor for a source of light and warmth that is visible but out of reach.

‘Echoes from Deep November’ is essentially a snapshot of when the band came to be in late 2016 and the personal inspiration behind the music. We also thought it was a unique and melancholy album name so it just stuck.

Originally, this was supposed to be a one-time studio project but expanded to a full-time band due to the response it received. Circling back on the band members’ history in “Archaic Decapitator” the musical themes have also been inspired by introspection. The musical style was a bit darker and atmospheric than what we were playing in Archaic which is why we formed a separate band to put this album together.

We didn’t really go for the doom genre as we have maintained elements of our melodic death metal roots. It’s simply what came out of the writing process and being true to what we were feeling.

The lyrical themes are based on personal experience relating to loss, depression, relationships, internal suffering and the will power to try and climb out of these maladies. The music and lyrics are dark but reflect a drive to persevere.

Drugs never had any part in the writing process, to be honest. No judgment against bands who use this as part of their creative input, but this wasn’t part of the formula for Fires in the Distance.

Caelen Stokkermans had worked with us once before in Archaic Decapitator and we absolutely loved what he was doing. We explained to him the themes behind the record and the ideas we had and put it into print. He’s an awesome dude and we would highly suggest bands work with him if they are in the market of an upgrade on their artwork.