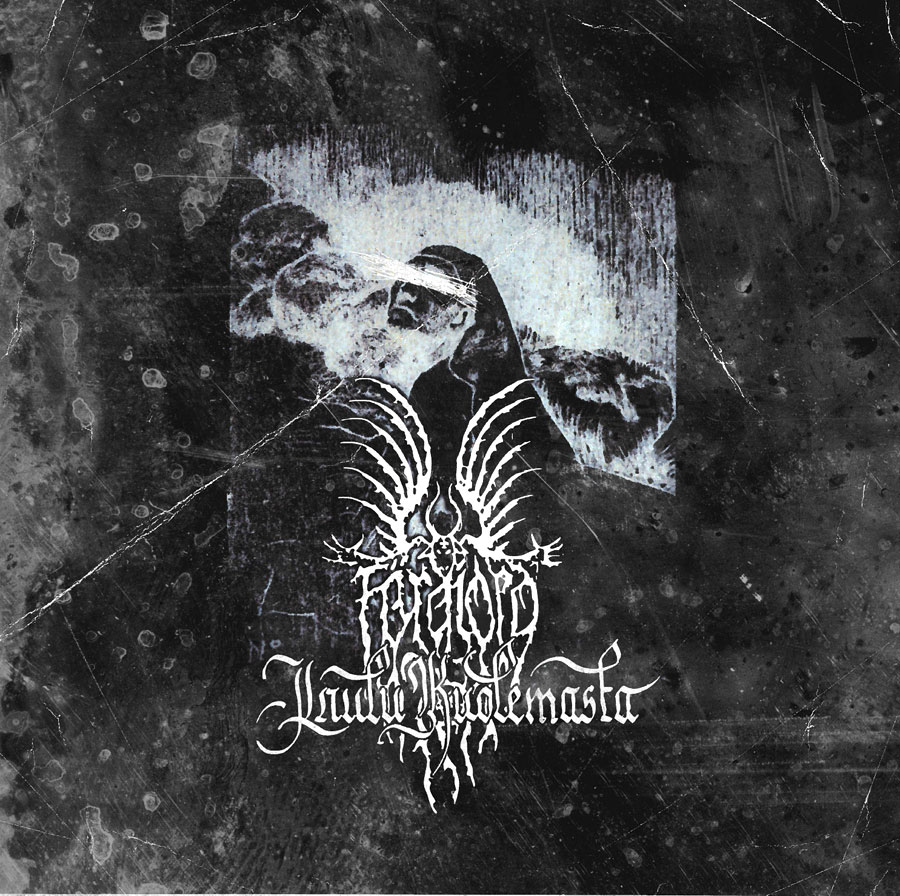 Förgjord was formed by four comrades somewhere in 1996, and it ran with several different names. In 1999 two other members left the band, and there was only Prokrustes Thanatos, and Valgrinder left. That was the best thing that could happen to the band, and as a mark of a new era, the band was baptised as Förgjord. Things started to happen, and the rest is history.

I, Valgrinder, handle all the melodies and present them to the rest of the band. With BLK, our drummer, we work with arrangements and start building them as songs. Many songs are ripped apart and build again, depending on where the music is taking us. There can be just two riffs where we start with, and the song begins to build around it. Structure changes many times in that progress. In the end, it might be that either of those original riffs is in the final song. Especially in this latest record, ‘Laulu Kuolemasta’, we wanted to see where these songs lead us. Good art should lead the way where it should go and how it should sound (or look). You need just that one blink vision and start working with it without any limits nor preconception, soon intuition takes over, and art builds itself. Artist is just a tool in that progress

‘Laulu Kuolemasta’ means “Song about death”. And as it says on the cover, “In the song of the death there are eight verses”. So eight songs show you different kind of faces of death. Modern man has alienated himself from the end and dying; it’s like a taboo. In our civilisation, no one speaks about it naturally or wants to hear about it. It’s like a forbidden topic that should be swept under the rug. But there couldn’t be a more critical or more natural thing than death. It is as big as life itself. Förgjord is as political and religious as black metal should be.

There is so much symbolism in the covers. Some are obvious, some are hidden, and some will reveal their secrets if you know certain things. I don’t want to spoil it; the beauty of discovering will be ruined if it’s explained. But I can assure you that there isn’t any picture or symbol or even underline that doesn’t have a meaning, a true purpose. Like said earlier, “Laulu Kuolemasta” presents different faces of death, and from those small details, it reveals some of them.