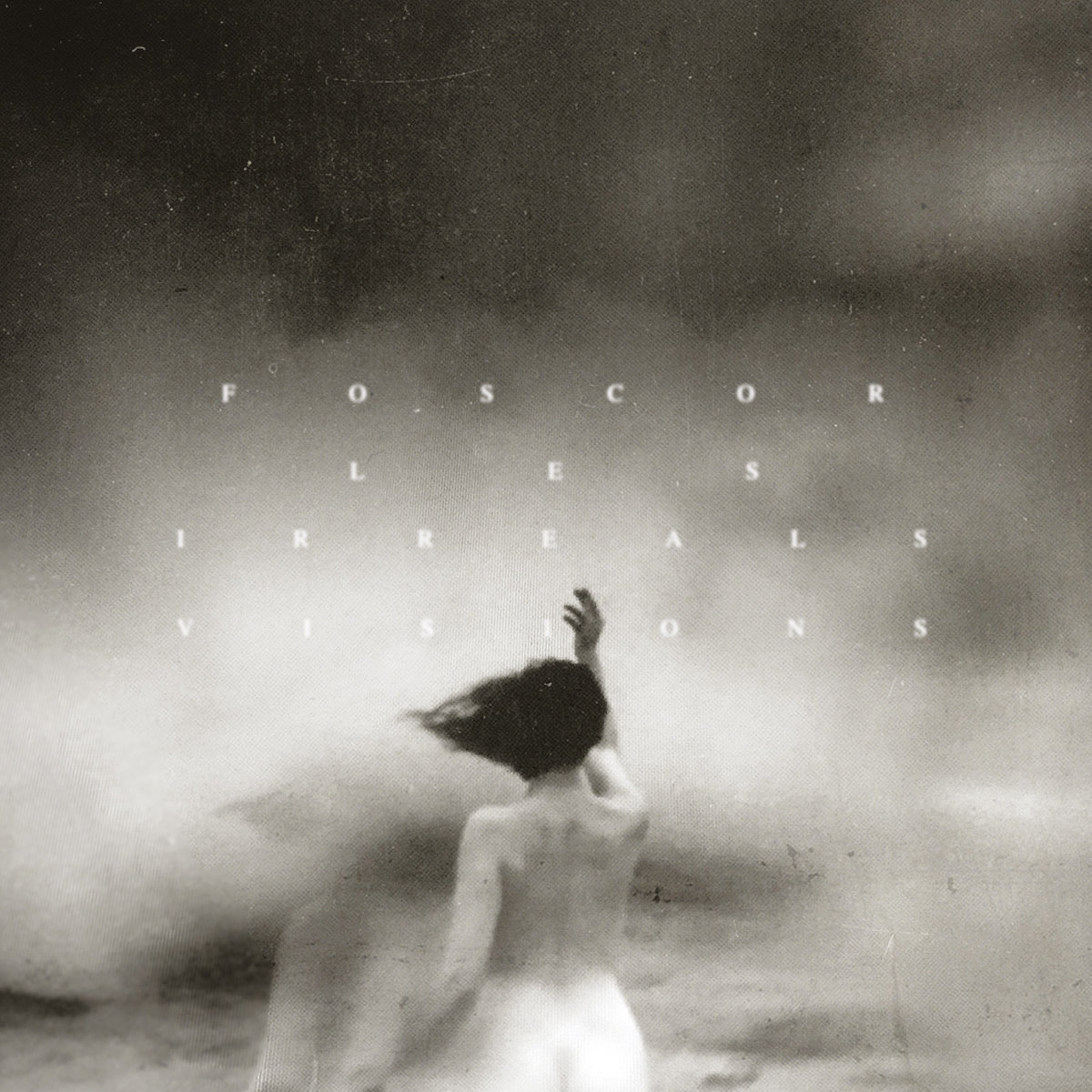 Catalan atmospheric metal band Foscor has never shied away from exploring the lines between reality, poetry and the beyond. With ‘Les Irreals Versions’, the band seeks to intensify their music and give new meaning to it. Departing from their black metal roots of the first three records and building on the progressive foundations of ‘Those Horrors Wither’ (2014), the Catalans found a way to express darkness by using doom infused tempo’s, heavy riffing and adding clean vocals on ‘Les Irreals Visions’ (Season Of Mist 2017. On the new digital release, ‘Les Irreals Versions”, Foscor have even pushed beyond that, providing an alternative, yet no less enchanting perspective on their music.

The name Foscor translates as “darkness” in their native Catalan tongue, which the band from Barcelona often uses for their lyrics as a distinctive element and strong connection with their cultural reality. Foscor hail from Catalonia, which is still yet largely unwilling part of modern Spain. With Barcelona as its capital, this region has a long artistic tradition with the fin de siècle style of Modernisme – a parallel development to Art Nouveau and Jugendstil among others – forming one of its major achievements. Catalonia has also left an audible mark in the extreme music scene of Spain in recent years.

Foscor are attracted to and build upon these foundations while taking inspiration from the morbid, decadent, and sick reflections on a rapidly changing society that shaped the artistic landscape at the end of the nineteenth century. “Les Irreals Versions” has been our latest music endeavour and notable effort in terms of taking the band out of its comfort zone. Most of the songs come from our first full length for Season Of Mist, “Les Irreals Visions”, plus a track from our previous album “Those Horrors Wither”, translated into a way more ambient and intimate proposal.

The idea came up after a show with Gold in our hometown Barcelona, a few weeks later of presenting that original album. We wanted to offer new content to the audience and the bet was for extending the album possibilities in terms of emotions and music development. This Live exercise was able thanks to the addition of new musicians to the band’s core, and the concert itself was the excuse to later work in the studio. As the Obsidian Kingdom drummer, we chose to work with friends even more used to work into revisiting music than us, in the order set an easier dialogue on how we wanted to transform our own songs beyond what a simple cover is.

Our main goal was to get a completely new approach to the songs, like new entities with own personality and rules to follow. Different arrangements, tempo and instruments as piano or beats on the rhythmical section gave a so different approach and emotional level to the list of songs, but the initial strategy came by extracting specific elements and changing its role to conduct each song. A new dialogue among elements set by our guitarist Albert, through initial homemade demos which served all of us to prepare the show and later became the album recording preproduction. All the job done during the rehearsals were the foundations for what later was recorded in different places and time.

The piano was recorded by Isam Alegre in New York, while the drums ( way more acoustic than our usual language requires ) at Farm Studios. Guitars, vocals and synths were recorded in different places until the moment to take everything into the mixing process at Moontower Studios, where we recorded “Les Irreals Visions” with Javi Felez. With these “…irreal versions” we learned many useful things which have been crucial to understand and control the tools and how to take our music into a completely new level. The next album won’t follow that artistic direction, but there’s no doubt that without it we wouldn’t have done what we are preparing.

In terms of inspiration, clearly, all those Catalan artists from late XIX century who drew and set a new attitude on how changing the world from the most sensitive point of view. Most of them from literature or poetry, but also from different Art disciplines with a melancholic but vital aim, initially attracted to everything decadent and sick, as a reflection of the changing society they were living. Similar to what happens nowadays.

We have always set and connected our inspirational speech with our cultural background and reality, and this very own movement is mostly known because of Architecture, also had a deep speech and tale to explore in the literature field.