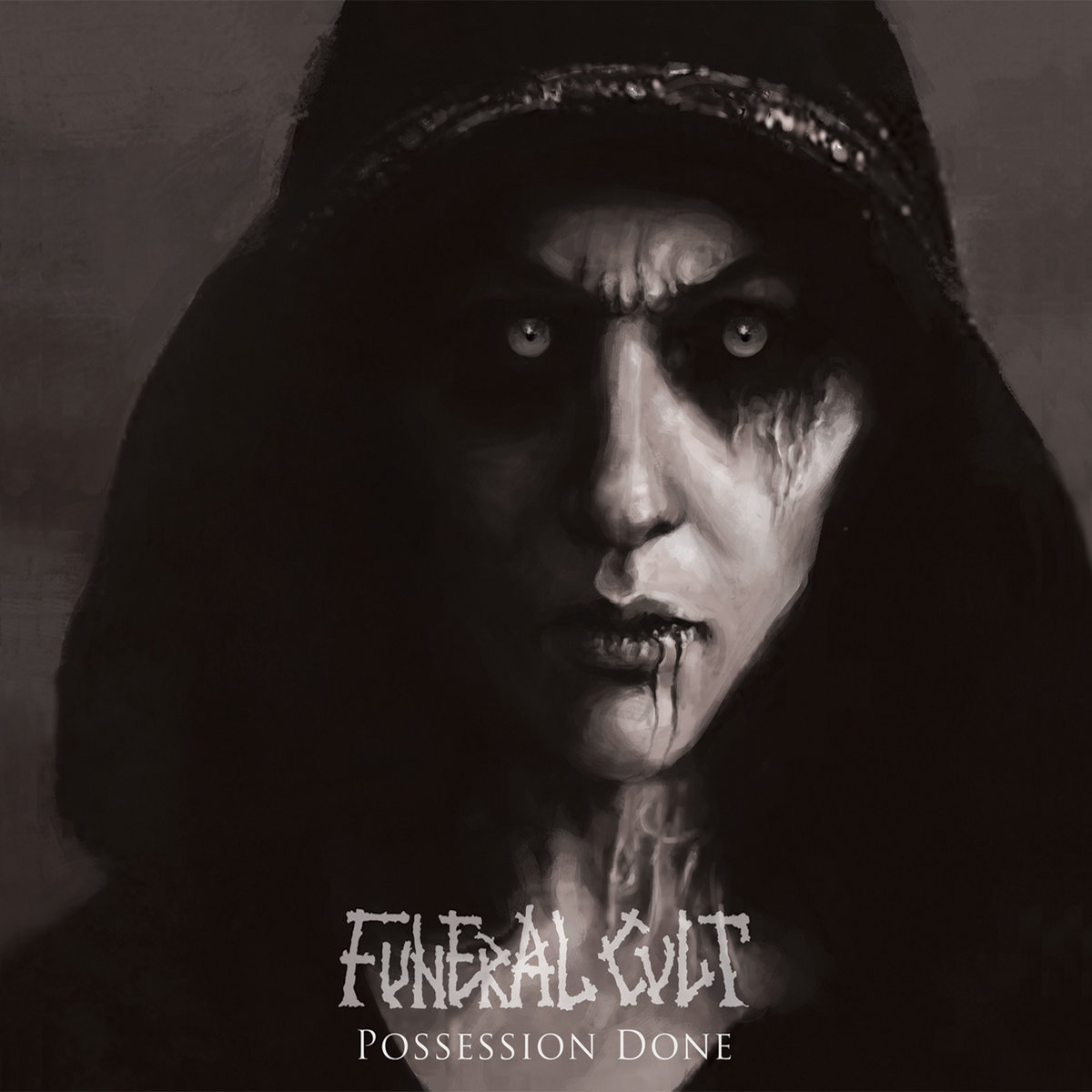 The band was formed in 1993. At that time, band members wanted to play severe and slow music, which brings an aura of sorrow, melancholy and dark. Lyrics were focused on Slavic people, their gods and funeral ceremonies and rites. After few months of rehearsals, the band recorded demo tape “In Tristitia Et In Lacrimis” at Radio Lodz – 4 death/doom metal tracks. In 1995, at Radio Lodz Studio again, they recorded their debut album “Korowody Cieni”. The album was officially released by Lusitanian Music from Portugal in 1996. A few months later, we signed a contract with polish label Millenium Records, and all went wrong since then. Both parties ended in court. The trial lasted two years, and the band could not do anything according to the contract conditions. This was the beginning of the end of Funeral Cult. The second album, ‘Mystery of Possession’, was recorded but never released.

In 2016 Karol Arkuszewski (drums) decided to reactivate the band. After 19 years, he meets Piotr Wilk (guitar) again. They start to reshape Funeral Cult and compose new tracks with a fresh approach but with the 90s soul. Completing the line-up takes one year, and Sylwester Wilk (guitar) and Grzegorz Krom (bass) join the band again. After Przemysław Pawlak (vocals) refusal, they had to find a new vocalist. Jacek Rybak took this place. In April 2019, the band recorded three tracks at Heavy Gear Studio and started to look for the label. They contacted Lusitanian Music again. After the Portuguese label’s green light, the ‘Possession Done’ EP was born.

There are six of us, six middle-aged males with a passion for creating music. We play metal. It was doom death metal before split-up. Some say it is doom black metal these days. So, let it be. With lyrics, I try to tell some stories as it is on ‘Possession Done’. It is about demonic possession. We operate within some boundaries. First of all, we play relatively slow music. We are not interested in blasts, etc. And most important is, when we work, we work, and when we celebrate, we celebrate. It makes things easier. And that’s it.