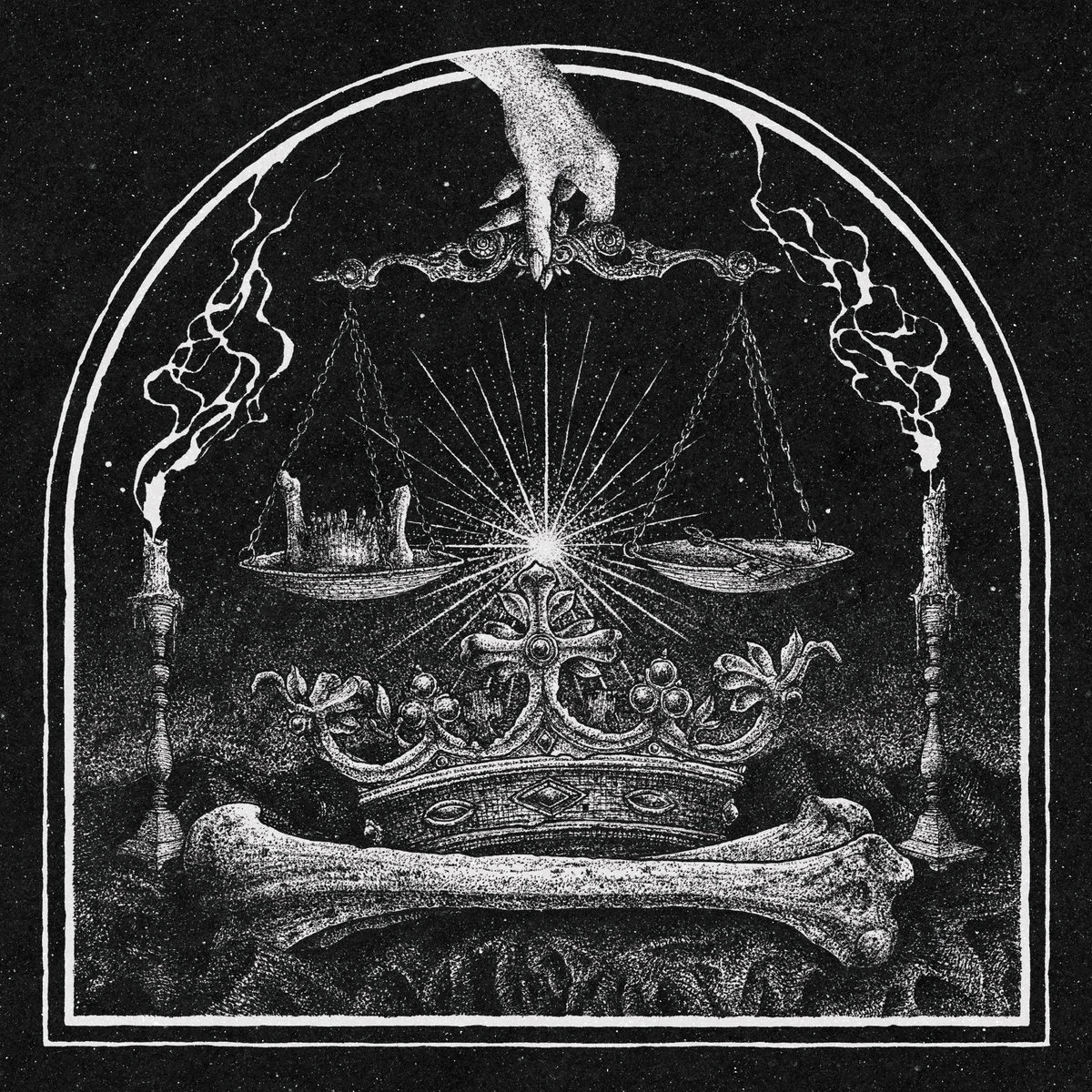 Funeral Harvest was formed in Trondheim, (Nidaros) in 2016. From the founder Nathas and the ex-drummer (Belphegor) 2016 -2018. From the start, the band was focused on the concept of Memento Mori, Death and Satanic themes. In 2017 the band joined with Iron Bonehead to release our first demo tape (Bunker Ritual Rehearsal) in 300 music cassettes.

In 2019, fresh blood from the depth of the Trønder black metal scene was added to the lineup. With the new members, the band release the digital single “ Ostende Nobis, Domine Sathanas, Potentiam tuam”. During the Pandemic (2020), the band have signed under the silver light of Signal Rex. Released the first debut EP “Funeral Harvest” and subsequent debut album.

I believe that in each of us, as human beings, there is a spark inside of us. It’s on us to use this light to bring out the best of ourselves.

The journey that I have chosen, is the path to the side that most people are afraid to take, carrying the torch of knowledge between mystery and darkness. I don’t believe in being an artist, I am just a person who is hungry for darkness.

The EP comes from an old demo. After some major changes in the band, I started working with people who gave the right attitude and professional spirit to Funeral Harvest. With the new members in the band, we went into the studio and give the old songs a new face of what we can do.