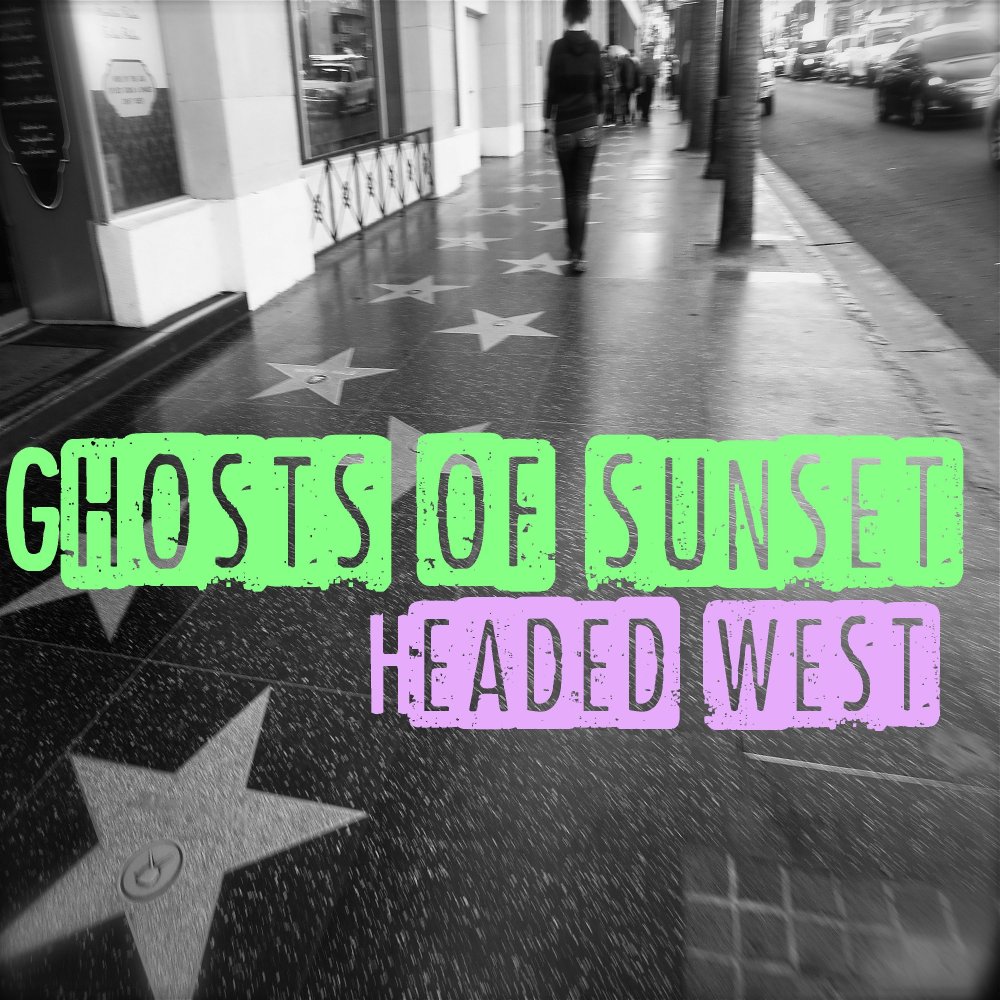 Ghosts of Sunset features former (Dutch Henry) singer-songwriter John Merchant from Western Michigan, and former Michigan resident and now Alaska transplant multi-instrumentalist and former (The Verve Pipe) drummer Todd Long. Together they have made a killer EP called “Headed West” due out in 2020 on Golden Robot Records. “Headed West” features the work of both Merchant and Long and a cast of musicians with their roots in the 1980’s hard rock/hair metal scene especially in Los Angeles, California. The duo brought in well-known musicians that include Tim Mosher (Junkyard), Traci Gunns (LA Guns), Adam Hamilton (Tuff), Johnny Monaco (Enuff Z’Nuff), Stacey Blades (Ratt) and Bruno Ravel (Danger Danger) to name but a few. The result was a killer selection of songs with roots buried in the Sunset Strip in LA but with an authentic, updated vibe to make each song relevant to today’s music and vibe.

Our music is rock ‘n’ roll with a lot of roots in the 1980s hard rock/metal/hairband scene, but open to influences from any genre. Our latest single is ‘Never Goodbye’ from our upcoming EP “Headed West” on Golden Robot Records. Our process usually goes like this: riff idea, create musical skeleton, come up with characters and storyline, embellish music to re-enforce whatever emotions we’re trying to communicate.

‘Headed West’ is a concept EP that tells the story of a fictional band in the 80s that moves from a small town in the Midwest to the Sunset Strip to “make it”. Each song on the EP follows them from being the biggest band in their hometown, playing clubs on the Strip, getting a record deal, touring, and the personal and emotional toll it takes on them when it finally comes to an end.

No matter what the song is, we’re trying to tell human stories and connect with other people. Although the story in “Headed West” is musical, it really could be about anyone willing to risk everything to follow their passion. It takes a lot of guts.

I think we see a resurgence of basic rock n roll. No modifiers needed. Just good, solid, moving rock n roll. I, for one, am very excited to see it making a comeback. We’ve had some dark days.