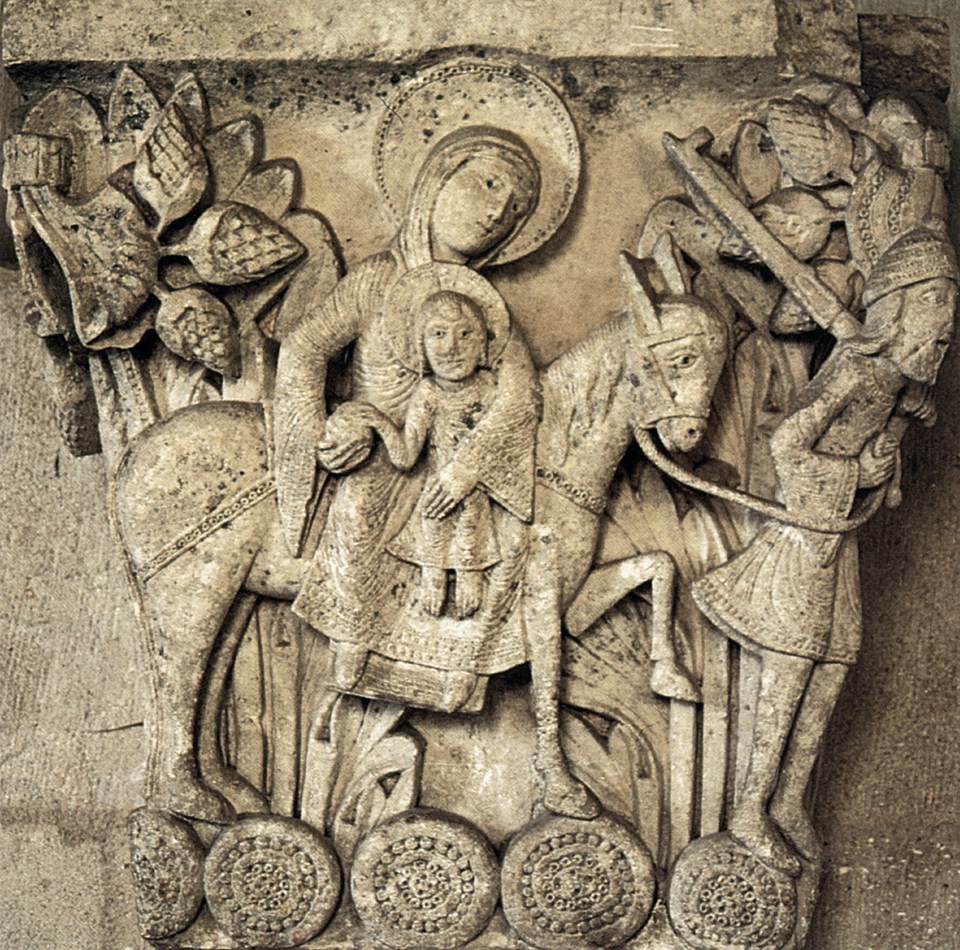 Gislebertus, Giselbertus or Ghiselbertus, sometimes “of Autun” (flourished in the 12th century), was a French Romanesque sculptor, whose decoration (about 1120-1135) of the Cathedral of Saint Lazare at Autun, France – consisting of numerous doorways, tympanums, and capitals – represents some of the most original work of the period. His sculpture is expressive and imaginative: from the terrifying Last Judgment (West Tympanum), with its strikingly elongated figures, to the Eve (North Portal), the first large scale nude in European art since antiquity and a model of sinuous grace. His influence can be traced to other French church sculpture, and his techniques helped pave the way for the Gothic style.

The name Gislebertus, the Latin for “Gilbert” (and for other “Gilberts” more usually spelt as the variants above), is found carved on the west tympanum of Autun Cathedral: “Gislebertus hoc fecit” or “Gislebertus made this.” Some scholars today believe that this is actually the name of the patron who commissioned the work, rather than that of the artist. The lead sculptor would in any case have had a number of assistants, though the distinctive designs may well have been the work of a single hand. Gislebertus’ name is the first ever found on stone work from the Romanesque period, as the sculptors before him believed themselves to be working for God, instead of themselves being creative individuals. On the other hand, Grivot and Zarnecki state, “Signatures of this kind were not unusual in the Romanesque period. What is surprising about this one is its position and importance. Earlier examples in France were placed unobtrusively either at the base of a column or more frequently on a capitol.”