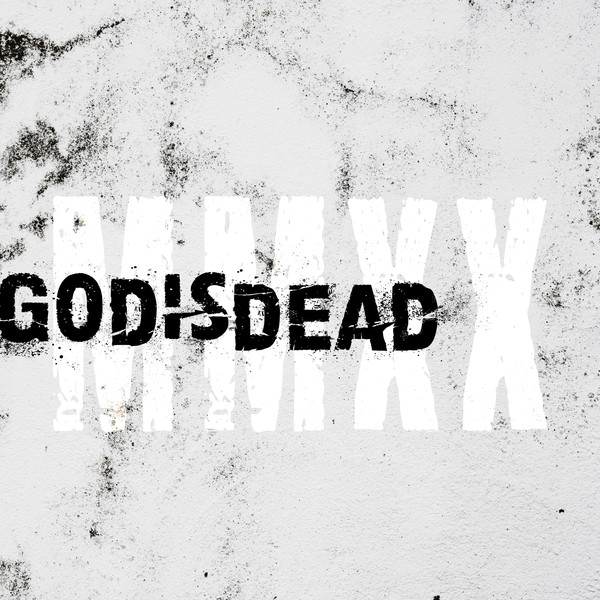 MMXX by God is dead

God is Dead is a death metal band from Moldova formed in 2018 by former Moldavian and Ukrainian metal bands. The band has released the ‘MMXX’ EP in 2020 and is working on their debut full-length, which is planned to be released in the mid\end of 2021. We play mostly death metal with much black metal, doom metal, deathcore, and groove metal influences. Our latest EP MMXX was released last year, but we are working on a new full-length album right now. It is our lifestyle. We have been into that for many years, so we cannot imagine ourselves without death metal.

‘God Is Dead’ is a famous Nietzsche’s statement. His works strongly influence us, but not only. We don’t criticise or attack any religions – let’s leave religious disputes to those who believe. ‘God Is Dead’ means that the universe is much wider, bigger than any religion. And you can find many interesting lyric themes in our music, not only anti-religion. The darkness of the ‘90s in former USSR countries affected our minds and made us who we are.

We follow a healthy lifestyle and create our music on a sober mind. Anyway, everything that happens in your life will feed your creative process. We can say our vices trigger events, which feed our creativity in such a case.

Our lyrics range from horror, mysticism to fiction. Our flight of imagination creates new universes with fictional creatures. We ponder our universe, human civilisation fragility, finiteness of ‘eternal’ concepts. You will find all these topics and many others in our upcoming full-length release.

Our latest concept art was created by Serghei Zlobin, our former band member. We wanted a minimalistic grungy look for the artwork. MMXX EP is a conceptual work – musical ideas flow from the electronic instrumental intro into the songs.