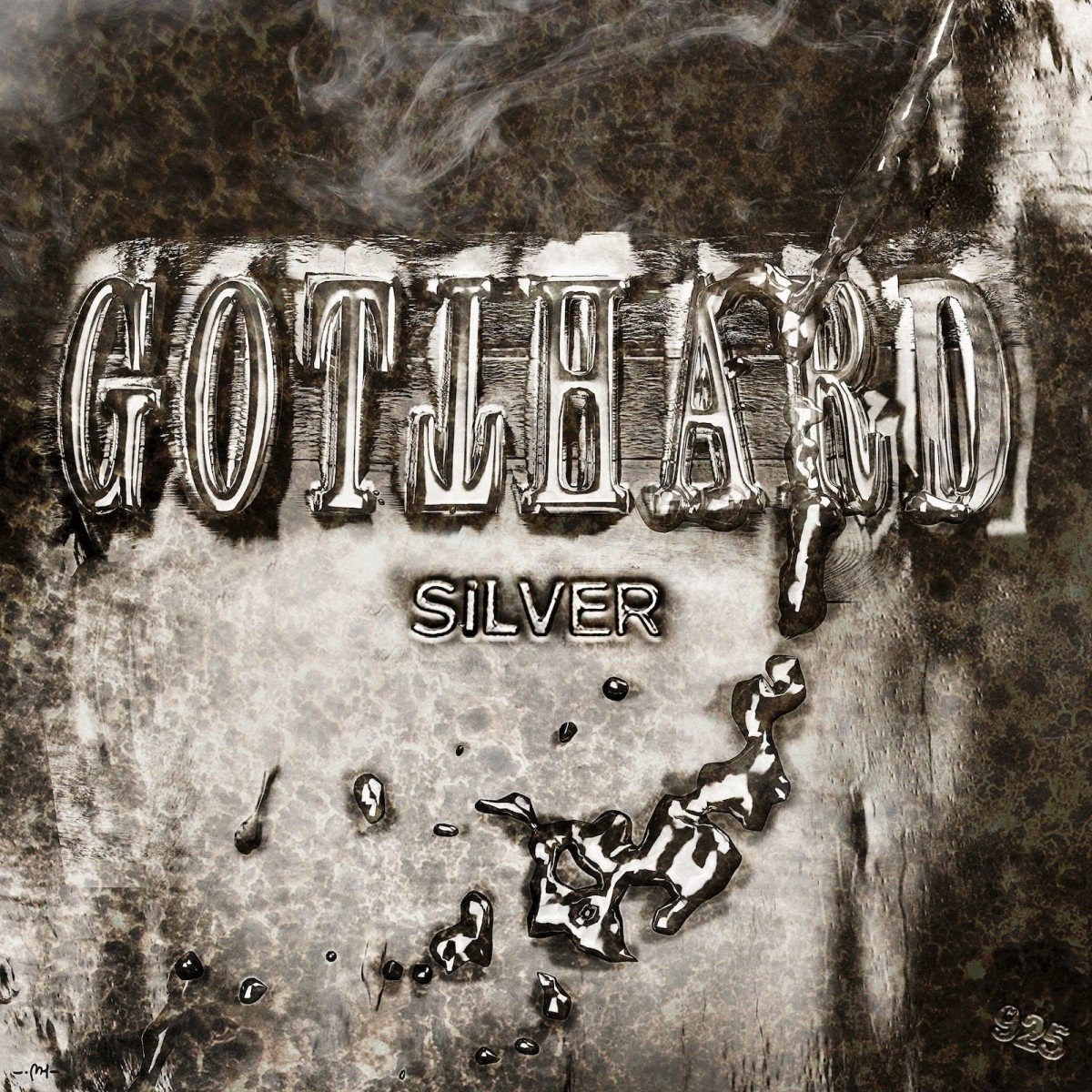 The endurance of rock

Gotthard is a classic rock band based to the music in the ’70s, but of course, with a modern touch. We started in the ’90s and we always try to make, the way of classic rock, to bring it in the future. And now it sounds like classic rock 2017.

HMA: Thanks for this interview and welcome to Heavy Music Artwork. Can we start by telling about your new record ‘Silver’?

Freddy: It’s our 12th studio album. And the writing process was the same as with the two other ones, the two previous ones with Firebirth and Bang! Most of the songs were written by Leo, Nic, and me. Once in a while you came up with an idea but what we basically did on this time, we were all during eight months, we just sat together and wrote and tried and did everything in our studio in Lugano, Switzerland. And it worked out really well. And if there’s one difficulty, I would say it always, especially after 160 songs written, in the very beginning the first two or three weeks ’til the engine is oiled again. But we were really happy. Also this time we are full of energy. It’s the third album with Nic so it’s still very fresh. Still lots of things to discover. From his side, but also from our side. So we are very happy about the outcome.

HMA: What makes the key ingredients on making a record?

Marc: The key ingredient is, of course, a good song. And a positive vibe and good ideas. Teamwork. And respect, what you want to do, respect the others. And I think these are the key points which you need for an album. And of course, the waiting to do a great album. It has to quality wise on a higher lever. And all these points together is the result to make an album like Silver.

HMA: Can you talk to me about the lyrics?

Freddy: Well, mainly I have to say… The average age of the band is around 50 so we’re not singing only about party time, get drunk, and get fucked up. Today we also sing about songs from our life, from what happens next to us. What experience our friends do, we do. And yeah, that’s the main call. And what is in life nowadays. Today there’s love, there’s affairs, there are human things, human tragedies, human problem. Everything from life, which we see around the world and within our band.

HMA: Where do you get your inspiration from, is it the good all sex, drugs and rock n roll?

Freddy: No. I wouldn’t say… Decadent lifestyle, definitely not. That may be in the very beginning. If you’re 20 or 25, the music is the primary thing. Getting girls and to get drunk and have a party, music will end up being almost secondary. Today it’s really all about the music. We still like… and love to live our lives in a good way. We like great food, we like great wine, and we also, to go out together and have a few tequilas in you want. But definitely not a decadent lifestyle or definitely for sure, not in 2017 anymore.

HMA: What are your thoughts on the current state of music, given you been in the business for so long?

Freddy: Let’s talk… If you want to talk about rock and roll, of course, it changed. What you see a lot today is retro. That means the young guys copy the old guys. But I think that’s cool because the young fans nowadays, they don’t know how it was to grow up with Led Zeppelin, with Deep Purple. So the new bands, they make them discover these old bands like, let’s say Black Stone Cherry, Rival Songs, all these bands. It’s very easy to see where they have their ideas. And I think it makes you want to hear more. So I think young people will rediscover bands like Deep Purple, like Led Zeppelin. And I think that’s absolutely correct and great.

Freddy: First of all, I think it was the great album covers usually found in the ’70s. I think that was the peak of the great album covers. Unfortunately, vinyl disappeared for quite a long time. Now it’s back. For sure, in a lower number. A good cover, I think it really shows on a vinyl. What is a good cover? I think if it represents the music. If I look at the cover and have an idea of what could be inside, then to me, it’s the perfect cover. It used to be, you went to the record store… I mean, how it was in the ’70s and ’60s … You’ve seen a cover, and then you didn’t know the band, and you thought, “Wow. Hey, that’s a great cover. Let’s listen to this band.” Of course, today it changed with the Internet and radios and everything. But in the beginning, I think this was the reason. Present the band, present what’s inside, and make the people want to listen to the record.