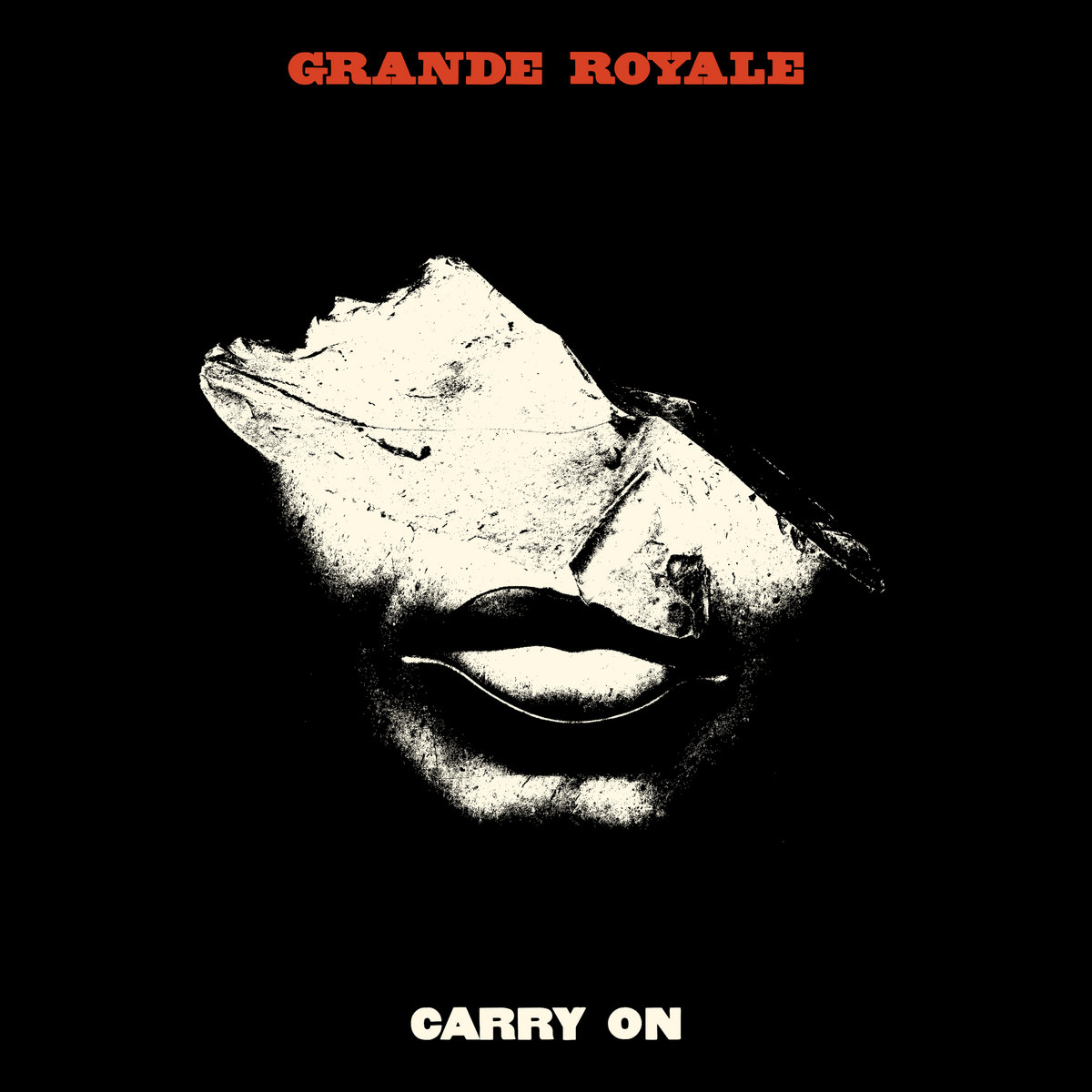 Carry on with Samuel Georgsson

Music makes out a vital part of ourselves for all four of us in Grande Royale. It’s like a need, almost equally important as breathing, that drives us forward and makes us try to get along with each other while writing, rehearsing, recording and performing our music. So, music means a lot to us in many aspects. We want to keep on doing it as much as we need to do it. We can’t help ourselves. Grande Royale’s music is some rock n’ roll with loads of energy, simplistic and straightforward structure, and some shrewd details. I think that our vocal arrangements have evolved a great deal lately, involving all the guys in the band, and you can hear it on our latest album, ‘Carry on’, and on our forthcoming album.

For our record, ‘Carry on’, we chose a DIY approach to it. It was during the pandemic, and we didn’t have that much to put in our hands then, so instead of being able to perform live, we recorded an album in our studio. Before that, we collaborated with prominent people, Ola Ersfjord on Take it easy and Nicke Andersson Platow on Breaking news. This time though, it was a bit like going back to basics and doing as much as possible ourselves, from writing to recording and producing. In the end, the record got its final, delicate touch by the eminent Robert Pehrsson when mixing the beast. About the creative process, I would say that it has developed a great deal over the years. The original musical ideas most often derive from one of us, and most often that is Gustav (singer, guitarist). But arranging the songs is a four-person job, and I would say that on our latest and coming album, all of us are very much involved, creatively, both concerning the music and the lyrics.

In the writing process, the lyrics often are the last missing piece of the songs. But still, there are often some words and some draft of the song melody from the beginning to use while fitting the last pieces together. I would say that the band’s writing has developed from extremely straightforward and punch-in-the-face kind of rock n’ roll lyrics to the more recent ones that have more layers and are open for interpretation in some way. Lately, all the band guys have contributed to the writing, making the texts more diverse and specific. But still, when it comes to it, we are a straightforward rock n’ roll band, and much of the choruses reflect just that. Even though some of the lyrics maybe are somewhat profound, much of the choruses are sing-along parties. It’s because we love the call and response we get from our audience when fans can take over the lead singing from time to time.

Life and people are great sources of inspiration when it comes to creativity. In a band, you create your universe, in a way, with frames, rules and personas or even archetypes maybe. At the same time, you must admit that other performers and artists are also inspirational. Even before Grande Royale started making music, much has already been done by rock bands, so in a way, I guess you reinvent some elements and/or try to find different angles and perspectives on common themes.

Grande Royale is not really about any particular philosophical outlook. If there is any message we would like to send out, it’s more about having fun and don’t be a dick to others. But still, if you look at the band’s earlier work, it was more of sex, drugs and rock n’ roll attitude back then, but perhaps we grew up a bit after a while. On our forthcoming album, we have one or two pieces with more of a philosophical reflection of life.

I would say hell broke loose pretty early. I was about eight or nine when ‘The Black Album’ by Metallica was released, and it had a significant impact on me and also an impact on the direction my musical development was about to take. Many years later, the heavier aspects of music have a special place in my life, and it has resulted in a handful of rock bands since an early age. That goes for all the members in Grande Royale, who built up an interest in music early on, and I think all of us have a similar story to tell, but different bands made their mark on us. Johan (drummer) would most certainly mention Status Quo in that context!

Speaking of music in broad terms, it’s a bit problematic because I think it depends a lot on who you’re asking. For instance, many elements within the music scene or music industry are about mere entertainment. On the other hand, music is definitely a spiritual thing for many people, and I think it’s a fact when you’re out on tour and performing, there’s a spiritual experience when people from different lives and backgrounds clash together in a common union of rock music. In May, we’re going on tour in Spain for the first time since the pandemic. I think both we and our audience need this energy boost at this point to break the isolation after being denied performing for a long time. Hope to see you on the road!