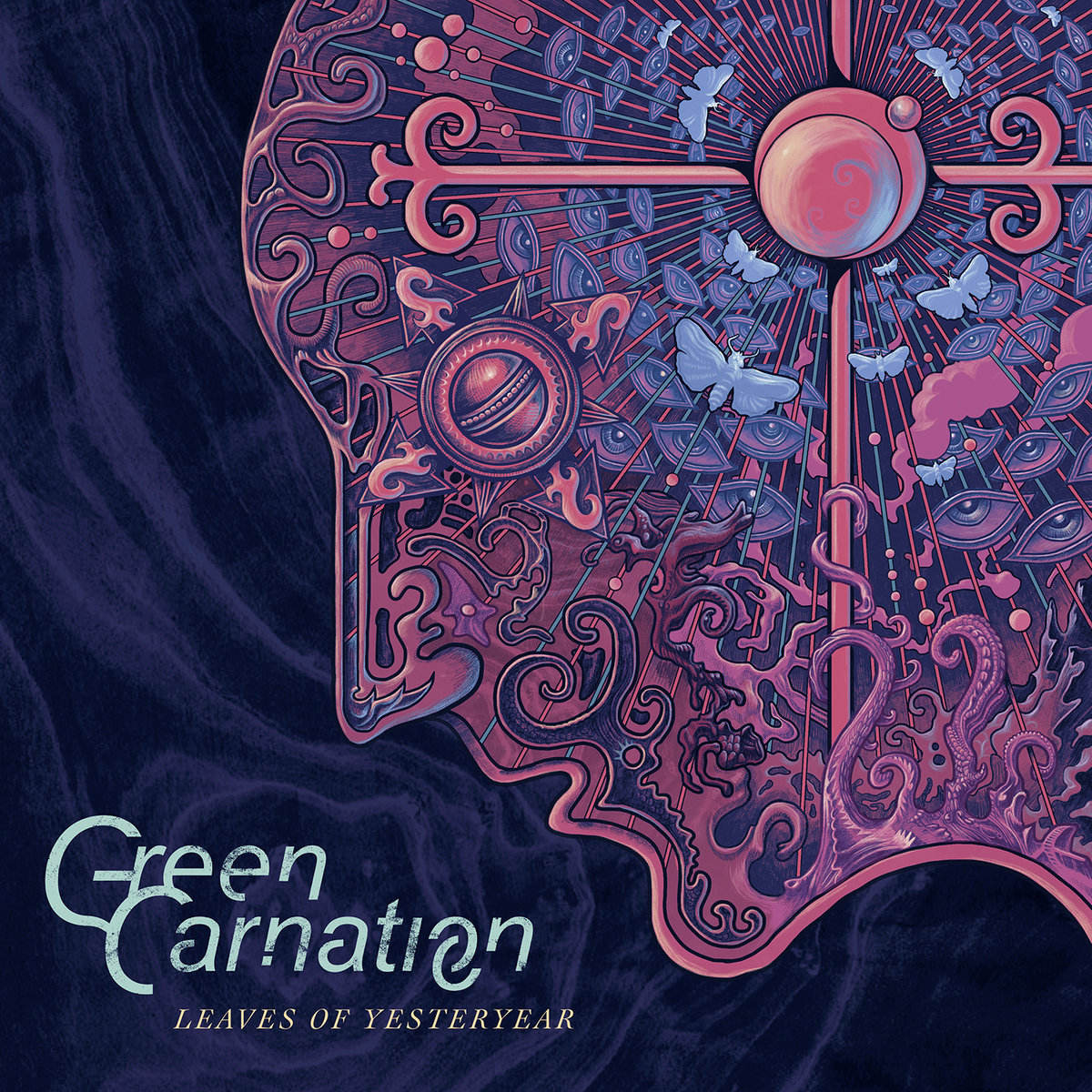 Leaves of Yesteryear by Kjetil Nordhus

A band name is something you just get used to. I don’t really think too much about our band name anymore. Since the band name was decided many, many years ago, it comes with a funny story, of course. Originally Green Carnation was a death metal band, I think one of the first death metal bands in Norway, actually. It was in 1990, and the 15-16-year-olds that founded the band needed a brutal name for the band. Green = Rotten. Carnation = Carnage = Human Flesh. You understand where I am going. Today I think the flower Green Carnation is a more suitable reference.

There is no amazingly clever idea behind the title ‘Leaves of Yesteryear’. We knew what we wanted with the album and thought that Leaves of Yesteryear was an appropriate title for it. There is a certain level of retrospect on the album, and in the title, which of course was important.

Green Carnation is a band with a complex mixture of musicians. All the musicians have a wide variety of influences and I think it is that combination that makes our sound like it is. For example, we have the extreme metal represented by Tchort (guitar), the catchy pop elements brought in by Stein Roger (bass), I might be the doom and contemporary man, Jonathan (drums) brings in stuff from his Latin origins, Bjørn (guitar) stopped listening to new music in the 80s, while Kenneth (keys) is a bluesman with extreme knowledge about music theory. We just sound like this when we play together. Meaning we do not plan (or have a philosophy) behind how we sound, this is just the result of our very complex backgrounds.

Our focus is what is happening inside our brains, I would say. We are trying to work with atmospheres in our music, and we do the same when it comes to the lyrics. Sometimes we can refer to things that have happened, or things that are happening today, but will mostly bring it into our mental universe.