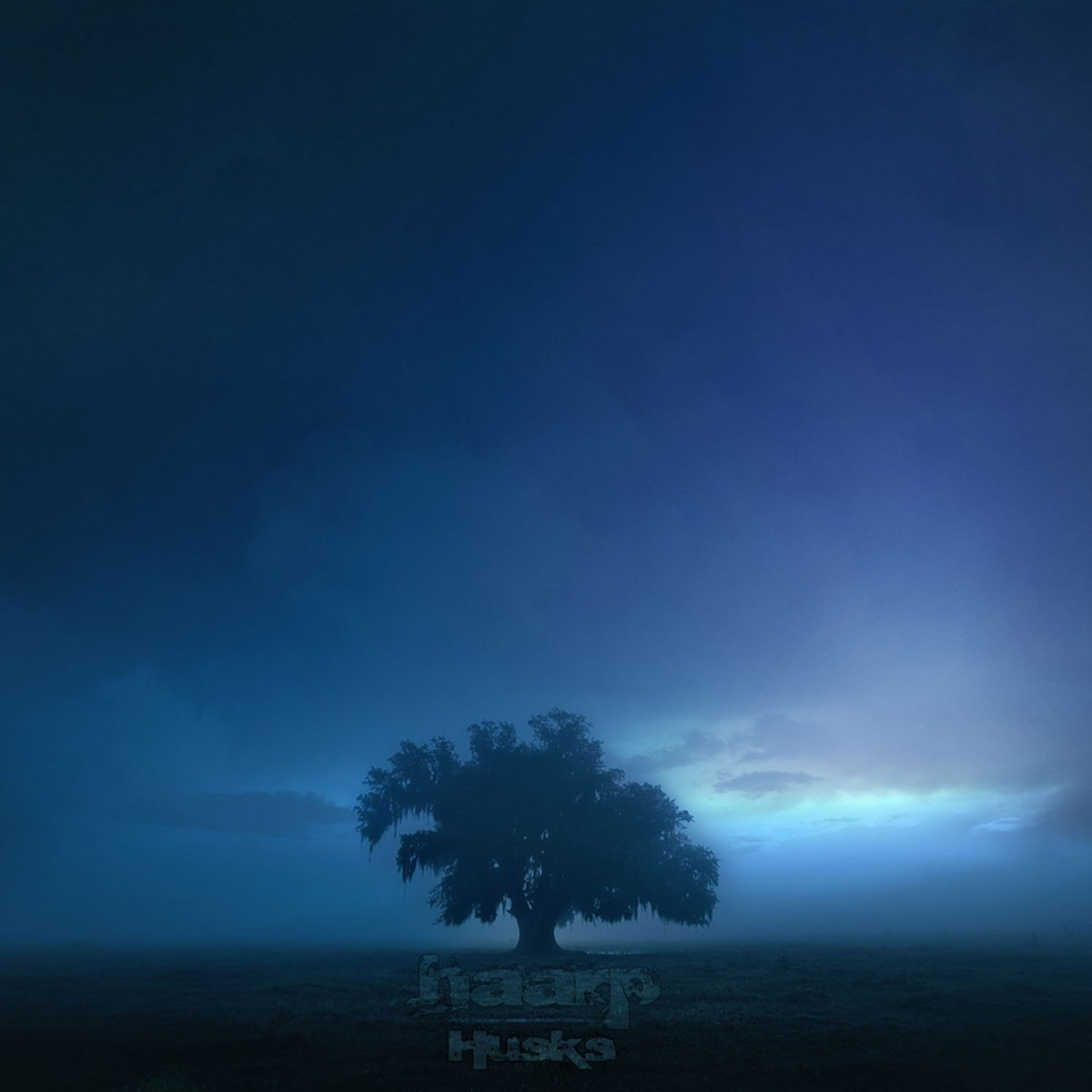 Haarp, A journey through despair, hatred and aggression

Due to unforeseen events, which occurred late in the summer of 2005, members of various disbanded projects came together to forge Haarp. Featuring a collective of New Orleans grindcore, punk, and metal scene alumni, Haarp embody the murk, decay, and oppression associated with their home city. Haarp’s music is a visceral wall of low-end sound; its lyrics a journey through despair, hatred, self-loathing, and aggression.

HMA: “The Filth” and “Husks” have both been produced by Phil Anselmo, how did this collaboration started?

Haarp: Phil was interested in older bands some of us had played with in the past. When he heard we were involved with a new project, he got in touch and asked to hear it. We sent him our early material and he liked it enough to ask us to join Housecore Records. We joined the roster and our second album comes out mid-September.

HMA: “The Filth” cover art is by Paul Booth, can you tell us about the concept and meaning?

Haarp: With The Filth, the mood we wanted to set through the music and the lyrics was very dark, heavy, and oppressive and we felt the artwork should reflect that mood. After discussing the concepts with the label they knew what we were looking for and got us in touch with who they said was the perfect artist for the job. We contacted Paul to do the artwork for the album and shared our ideas and the storyline with him through emails. He had similar ideas to our concept so he added some ideas and elements of his own to the information we gave him and painted the artwork. It is an excellent piece of work, one we are extremely happy with. Seeing it in person in his studio was a great experience, the detail and workmanship is breathtaking.

The cover art for The Filth captures the moment between 2 of the songs on the album, Plurimus Humilus, Ciacco and A New Reign. These 2 songs and the cover art together tell the story of the Glutton King. In Plurimus Humilus, Ciacco, the king is invited to a contest to prove his worth amongst kings and, in his ignorance, misses the vague and ominous warning contained in the invitation. The art is actually the moment in between the 2 songs, when the King has realized he has made a mistake. A New Reign describes his reward for winning the contest.

HMA: The “Husks” is much more elegant and atmospheric then “The Filth”, would you say that the music has also similar feel to it?

Haarp: With Husks we added atmospheric elements to the music and gave the heaviness a different feel, more complex and layered. In addition to the musical changes, this release lyrically deals with a more thoughtful theme about awakenings and the positive or negative aftermath of those moments in each character’s story. The art, lyrics, and themes deal with choosing who you are and what you stand for, with personal choice and how you alone will decide how you live your life.

Like with our last album, we discussed the ideas behind the album and our specific vision for the artwork with our friend and photographer/artist Danin Drahos and he captured the imagery for the cover and the entire package. The dreamlike setting, the foggy elements, the surreal nature, and the beauty of the photograph compliment the ideas behind this album perfectly.

HMA: The album has only three tracks named “Deadman/Rabbit”, “Bear” and “Fox”, what is the story behind it?

Haarp: Each of these 3 tracks tell a story about a different character and their experiences which lead to an awakening for each of them. They all have different approaches towards their existence and different ideas about how they should live. Each story and character has a different outcome in the end.

When we started with the lyrical themes and ideas for this album, I was reading specific literature and found some similarities to what I was trying to say and some things that fit together. Our 3 songs reference these pieces of literature and play off of them, in a way making them a part of a trilogy. I am not trying to be intentionally vague here, it’s just that we’d rather people look into the artwork and try to figure out the themes and literature themselves.

HMA: Any plans to re-release your old material? Who was responsible for the cover art on the “Haarp” EP?

Haarp: We have had a few offers to release our earlier material as one package in the vinyl format. Hopefully we can get that lined up and completed next year.

The cover art for our EP was drawn by our friend and local New Orleans artist Jordan Barlow. He was also involved in the artwork for Husks he drew the song titles on the back of the album.

Haarp: It does not mean that but it is a part of the overall idea behind the name. When looking at myths from the past and present day, we came across a recurring theme which uses sound or music as a weapon or moving force. The government program you referenced to Orpheus’ harp to the harp of the Dagda all reference sound as something powerful and moving. We liked this idea and meshed the spelling of the government program with the basic spelling of the word and used all lowercase letters to differentiate it from the program.

Haarp: Thanks for the interest in our music and the ideas behind our artwork. We hope everyone enjoys our new album, Husks.