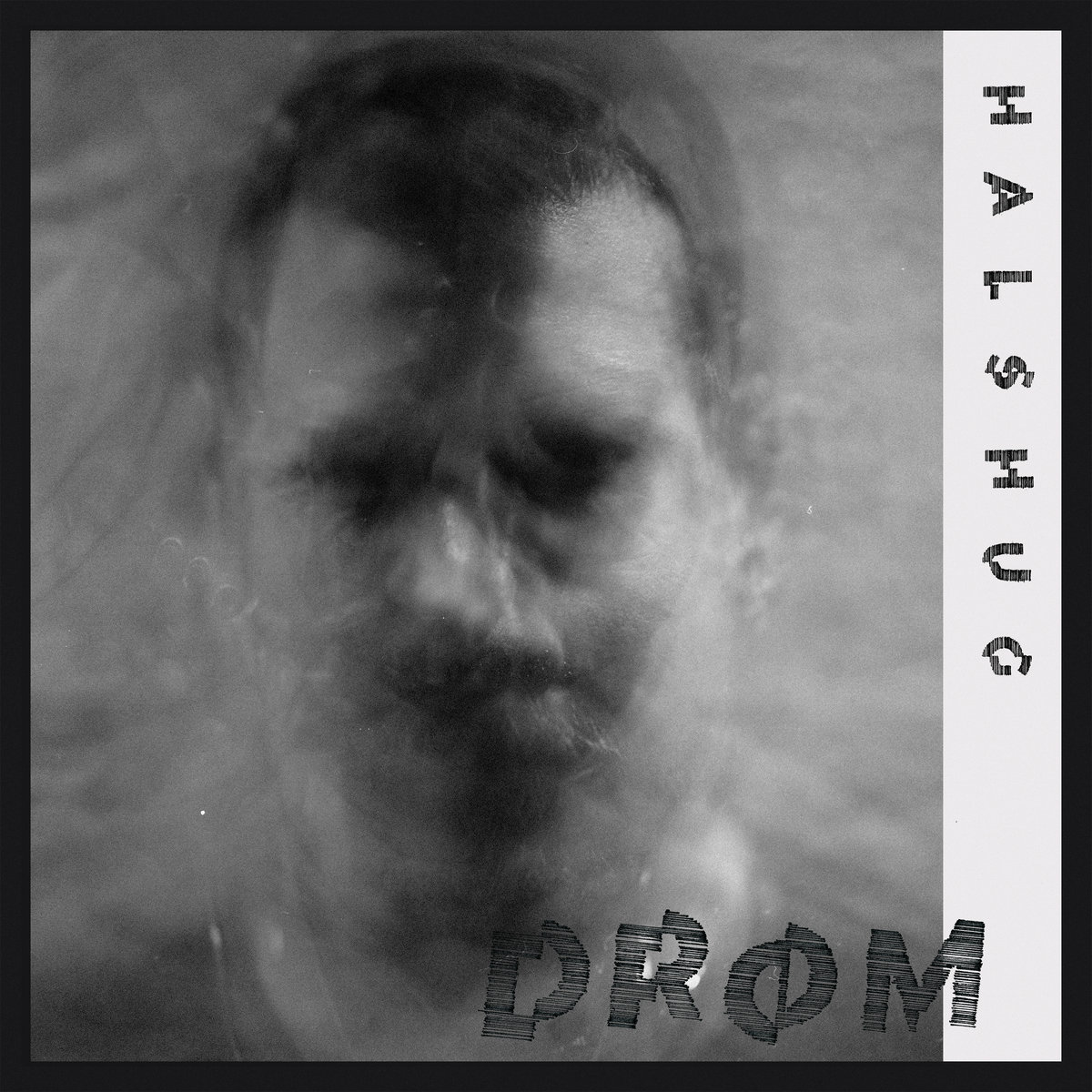 Halshug is a three-piece punk/hardcore band with guitar, bass, drums and vocals. They have been active in the Copenhagen underground punk and rock scene since late 2012 when they made a self-titled demo-tape. Since then, they have released a 7” EP on D-Takt & Råpunk Records and three albums on Southern Lord Records. They have been nominated for a critic’s award and have played the biggest festivals in Denmark and many shows around Europe and in the USA.

Our new material it’s a bit weirder than our other records. With the new record we wanted to experiment a bit and also do longer songs. Not just another album with fast-paced d-beat hardcore like we used to do, but something more elaborate. We took the tempo down a notch compared to the earlier LP’s “Sort sind” and “Blodets bånd” from 2016 and 2015 and had a more deconstructive approach to guitar parts. The lyrics are more audible (still in Danish though) and the mid-tempo songs take up more of the set-list than the fast songs.

Just like the two earlier albums, the new record “Dream” is released by Southern Lord (Greg Anderson, Sunn o))). It is Recorded by Simon Sonne (Orm) in Copenhagen and mixed at Dead Air Studio, MA, USA (The Men, Warthog, etc.) and mastered by Peter Peter (The Sods, Bleeder, etc.).

The cover-artwork was done in collaboration with a good friend of ours, Michael José Jakobsen. He has a bunch of old cameras and we tried a few things out for the picture. The cover picture is a triple-exposure photo of each three bandmembers. The three faces melt together and doesn’t resemble anyone in particular. It’s a de-personalized portrait of the sum of all three faces. The photo was done with a long shutter time for each exposure, so movement was caught too. It’s a dissolving personality, a distorted memory. Like losing an image from a dream or to memory or time. Or erasing the identity.

No set of principles in particular. Perhaps we are a bit more focused on making music that feels right with us – rather than what would be attractive to a particular audience. Honestly, we don’t really know what we’re doing. We do a ton of new songs, throw most of them away and stick to the ones that sound right and that are fun to play. Eventually, the songs start to make each other make sense, and we kind stand there and wonder what the hell to call it. Rock? Hardcore? Crap?

The common lyrical concept is about internal experiences. Dreams, anxieties, anger and a loss of meaning.  There isn’t a certain message on the record, but there is a voice through all the songs. It’s an introvert voice that tries to make sense of things or have an outlet for them. Like the internal voice of private consciousness. The album, Drøm (Dream) is a scrambled mind searching for essence and not really finding any concrete answers. “As in a dream – on ecstasy – of flesh and blood – a fantasy” (Et andet sted, Drøm, 2019).