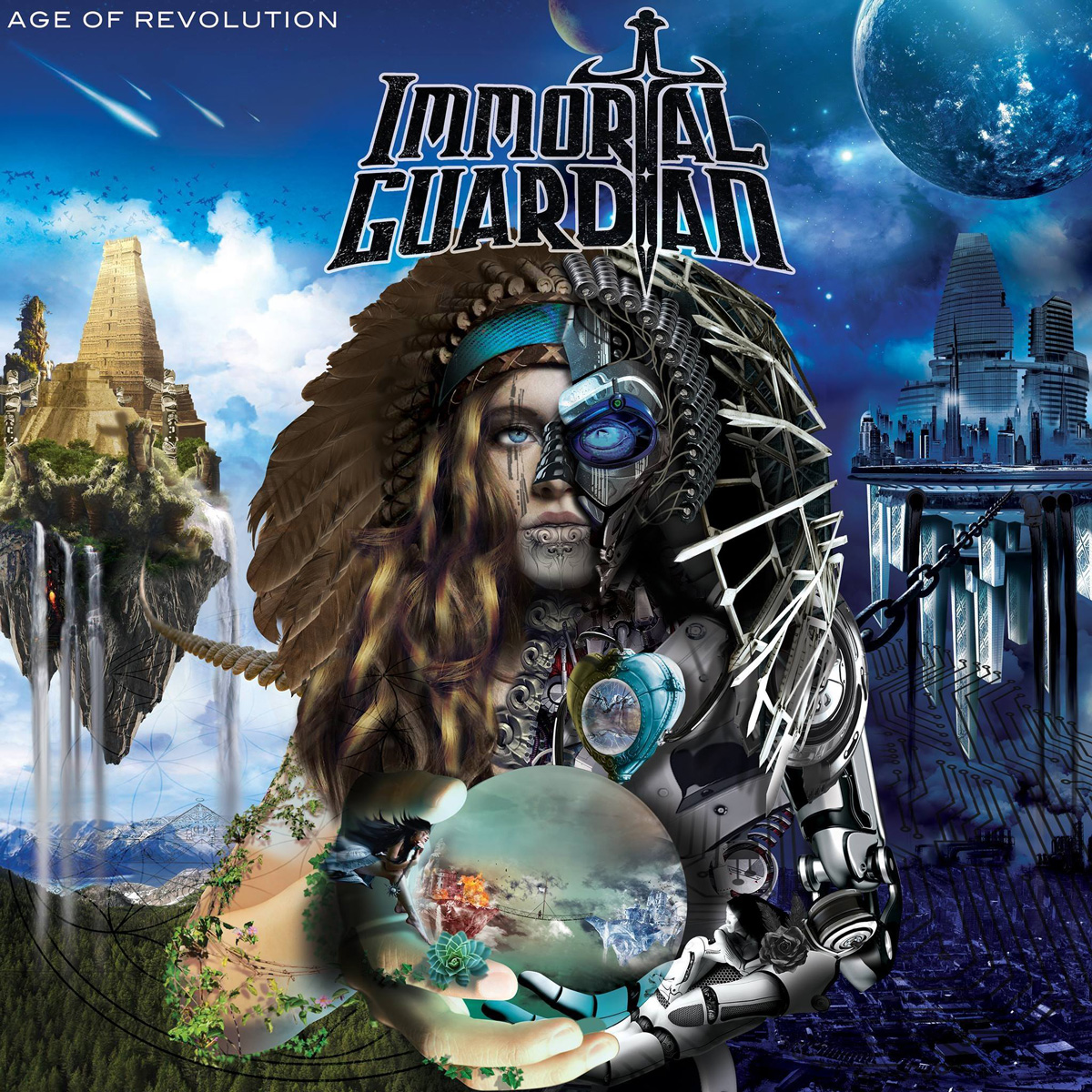 Age of Revolution By Carlos Zema

The band was formed in 2008, and since I have started talking to the guys in 2011, we have been playing all over the place, Russia, South America, etc… Since the band started, we have had the pleasure to be opening acts and/or in the same line-up for festivals with Metallica, Slayer, Judas Priest, Symphony X, Sonata Arctica, DragonForce, Kamelot, Marty Friedman, and others. We have had the opportunity to perform in legendary events, such as X Games, Fun Fun Fun Fest, SXSW, the famous: Беломор-Буги (Belomor-Boogie) Festival in Russia, and the Tendencies Rock Festival in Brazil. We have released our 3rd album together recently. And to be honest, this is the 23rd album I have been a part of, in my whole career, but it is a different deal, this is the best.

Our last album ‘Age of Revolution’ resembles a little bit of our whole story as musicians, we got songs we wrote recently and songs we wrote years ago, a mix of everything. Everybody in the band has a different influence, that is the reason why our fans in Texas baptized our style as super metal. We love every metal style, from Doom to Black Metal, from Symphonic to Thrash and that reflects it directly in our music.

We try to gather the subjects for our lyrics of the same theme, for that specific album. We have a lot to say and we are gonna do it, in one album at a time. The ‘Age of Revolution’ artwork, regards all the possibilities that throughout history, were taken from us, as the modern society. If we would have followed our ancient society’s path differently, we could have discovered things that would help us live in harmony and in a better environment globally. That questions all these possibilities as well as, what we will become in the near future. It speaks about the several mistakes we committed, in order for us to keep feeding the progress machine. Which made us became a slave of the greed and totalitarian domination, more than it actually did anything to our progress. Because we are all passively and unconsciously attached to the “Powers That Be” agenda.

The band certainly does not have any specific religious orientation. We do like to make people think about the possibility of the real “common sense”, between all religions. Every member of the band has a different point of view in that subject, and we will always continue to respect that. In the same note, we do not defend any institutionalized religion. No politics involved! We do not take political sides! We strongly defend “We the People”! No government should be stronger than its people. Myths are only myths, but if you treat as such, you might find yourself learning from mythology. But also remember, it is only a myth.

Of course, if we were to be radical about any subject, at all, we agree that we were to be in a decadent lifestyle. This kind of thing will drag you down for sure. Which is not the case! Our goal is to make people think. Sometimes there’s more to talk about than dragons and fairytales, you know? We always respect everybody’s decision and that is the reason why we are not afraid of discussing, absorbing and respecting all points of view.

Although, we are, for a fact, the advocates for a better world and that is how we believe we could contribute. Through our music. And the message carries on. So if there is any fixation on our end, is the fixation of never being vague in anything we write.