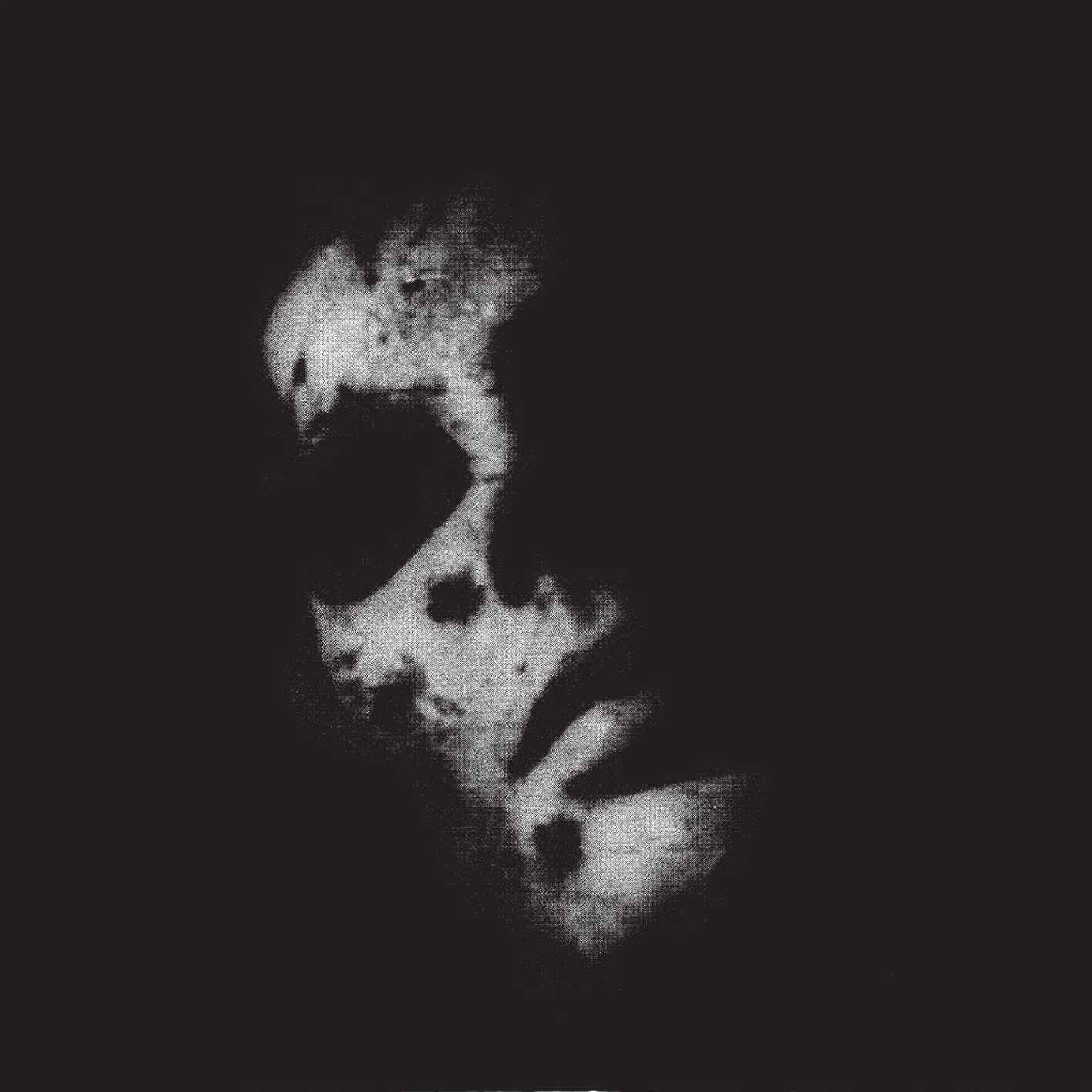 “It’s time to release our third album, and things have never felt this clear and pervasive before. This is a feeling that has permeated our whole lives during the latest year of writing and recording this album, as well as digesting and dealing with its consequences. And it has been wonderful, overwhelming and utterly devastating. Which, in the world of In Solitude, are very positive things, and exactly what was required.

“It is a very special album for us, and I am very thankful and proud of my brothers (including our great friend, and producer, Martin Konie Ehrencrona), for this is truly the most visceral music we’ve ever made, and we can’t wait for you to experience it too.

“You come without. And all falls within. There is a light in the world. There is a stone to the head.”

HMA: On the eve of “Sisters” being release in your FB page we read, “it has been wonderful, overwhelming and utterly devastating”.

In Solitude: It was inevitable that this album would take a very strong hold of our lives, since it came from a very intimate place. One should also remember that ‘devastating’ might have different emotional synonyms for me than it does for others. I mean it was really the best word I could summon when thinking of the great and inspiring time we had making this album.

HMA: Has it always been this difficult?

In Solitude: Again, these words don’t necessarily mean that the process was overwhelmingly difficult. Even though it was really, really hard work. But it came with inner rewards that definitely were more than overwhelming. Being creative together is a form of collective introspection that makes you open up in strange ways. For me, there have always been things that are difficult in connection to this. And by difficult I mean that in the most positive sense of the word. It has to be challenging. We’re probably in the wrong place if it isn’t.

HMA: What would make things go smoother apart for a larger budget and more time available?

In Solitude: Well, you don’t want to be too comfortable either. Limitations with time and money has a tendency to eventually steer things in interesting creative directions and solutions that you wouldn’t have come across if it wasn’t for that. I’m not sure if it’s good to have all the time and money in the world when making an album.

HMA: Does “Sisters” fulfill the ambition?

In Solitude: “Sister” more than fulfills any ambitions we might have had had if we had any. But we tend to never define our ambitions between us beforehand. Such things loom unconsciously and direct the process. We were very confident of the potential in these songs.

HMA: Is there something that you would have done differently or better?

In Solitude: Unlike certain things we’ve done in the past (at least aesthetically), I have no such feeling about “Sister”. To me, all things justify their place on this album.

HMA: So who are the “Sisters”? What is the storyline?

In Solitude: There’s really no storyline behind the title. It was merely the word we were looking for in order to accentuate a lot of things. And once it came to me, and I told everyone about it, it was immediately clear that it was the title. Its a very strong, beautiful and evocative word.

HMA: We find a great deal of 60/70’s film soundtrack influences in your recordings. Not too obvious of course, but I do get the feel of Dario Argento classics.

In Solitude: To some degree, sure. We all love Goblin and they’ve definitely influenced us. Ennio Morricone has also had a huge impact on our lives. And I should also mention Wojciech Kilar. We’re listening to a lot of instrumental music in general.

HMA: The covers of course have the same unearthly or ghost like feel, especially the last two records. What do they tell and how where they developed?

In Solitude: Much like the title of the album, we wanted to have a cover that was very distrinct and simple, but very evocative. It depicts our sister.

HMA: You often cited that the Occult plays a lot of the influence in your music and lyrics. Which aspect of the Occult is more important to you?

In Solitude: I write about the world as I see it, and my situation in it. This does in turn incorporate everyone in the band. It has never been about “aspects” of the esoteric heritage of ideas for me, but rather about the things that comes with applying certain things in action in my personal life.

HMA: …and is the Anton LaVey or the Aleister Crowley branch?

In Solitude: Neither. For me it has never been a question of following one or the other of these particular two. Some of Crowley’s work has, however, meant quite a lot to me and still does. “Book of Lies” and “Liber AL vel Legis” in particular. Contrariwise, I have about as little, if not less, in common with the “ideologies” of Anton LaVey and the “Church of Satan” as I have with the “ideologies” of McDonalds.

In Solitude: Thank you.