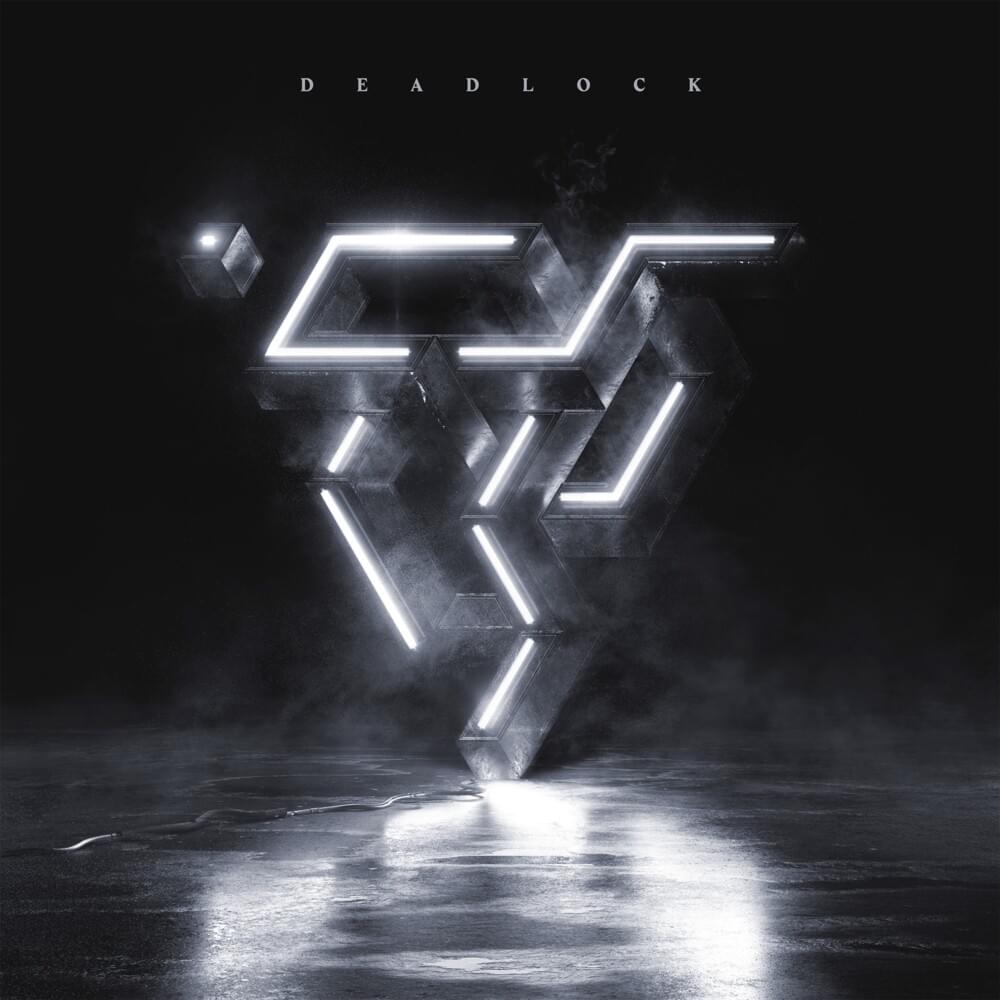 Since the last record, we’ve grown up as individuals and as a band. This album feels like a reflection of that growth and maturity. The lyrical content hits home, and the music is far more interesting and emotive than anything we’ve written before. We took our time with this one, meticulously slaving over everything from the guitar tone to how an individual word is pronounced. It’s a culmination of our very best song-writing efforts to date, and we’re all immensely proud of it. The creative process for this record was different from our previous records. Lucas recorded all the guitars himself instead of taking this part into the studio. This allowed more time to be spent grinding over every note until it was perfect. Lucas would track the songs he wrote while writing them, and I would record demos by myself and send them to Lucas to be tracked. Lucas and I also spent many hours, over many months, at the studio recording vocal demos before Ben stepped in to record his takes with our producers (Sam & Joe Graves – Innersound Audio). The vocals on this record are a step in a slightly different direction for us, lyrically and sonically – so we wanted to know that everything worked before Ben stepped up to the vocal booth and laid down some of the best performances I’ve ever heard from him.

We wanted to go pretty simple with the artwork this time around. The concept we had for the artwork was to work with a symbol or emblem, something that could immediately be associated with the record, whether it’s the album cover itself or on a t-shirt. We’ve been working with Daniel Holub at Make North for a few years now, and he smashed it with this one. We settled on what could be called an “impossible” shape. Taking inspiration from a Penrose triangle, where the longer you stare at it, the more confusing it gets. This represents the album title and the lyrical themes throughout the record; Deadlock, being in a tough situation with seemingly no way out.

The lyrical content in Deadlock is arguably the most significant step forward from our previous releases. We’ve always taken huge amounts of inspiration from hip-hop artists, although to prior records, we tended to stray towards the more aggressive and self-righteous elements of that genre. Deadlock is far more introspective and emotionally complex, although still aggressive in parts (it is metal, after all!). The lyrics on this record intimately talk about addiction, loss and self-doubt from multiple perspectives. It’s an incredibly honest reflection on some of our life experiences.

We have an unwritten rule in this band that we must release something new every year, whether that be a stand-alone single or a full-length record – and this is why we’ve churned out upwards of 40 songs in our short time as a band. So it’s not necessarily a case of “I feel like starting something new today” and more along the lines of “what are we going to drop this year? What’s next for us? Okay, let’s do it”. I like to surround myself with music that I adore in creative rituals. This is usually in the form of classic metal/metalcore albums from the likes of Killswitch Engage, Trivium, Bullet for my Valentine and back to those prestigious 80s records from Iron Maiden and Metallica. I want to write songs that instil the same energy and inspiration that I got when I first heard those records and try to capture some of that magic that allows a song to last a lifetime in someone’s memory. This is way easier said than done. I don’t tend to take too much inspiration from modern metal, with a few exceptions. The main one is Periphery’s P3 album. The songwriting, instrumentation and production layers on that record are absolutely out of this world, and we took inspiration from that to create some sonically epic moments on Deadlock.

I wouldn’t say that any band member has a particular philosophical fixation, although we all agree on the most fundamental aspects of life. For example, we are all atheists. Scientism is an interesting one; during the lockdown, we would have weekly calls to drink a beer and deep dive everything from black holes to the simulation hypothesis. Although our knowledge of these topics is 100% based on YouTube videos and Reddit posts, with absolutely zero professional qualifications in that field. The idea that science is the absolute beacon of truth is exciting and terrifying in equal measure. Scary in the sense that there’s so much we don’t know about ourselves and the universe we live in – but exciting that technology is developing at such a rate that we may get closer to a deeper understanding of some of life’s existential questions within our lifetime. I guess you could say that being a musician or a creative in any sense of the word, you’ll tend to steer towards escapism through the medium of your art. For so many people, music is a way to relieve the pressures we face daily. To listen to some lyrics that perfectly encapsulate your feelings, to know that you’re not alone with your thoughts, is one of the most powerful and unique distractions from reality.

I’d been flirting with rock music for a short period; I’d heard a few singles from The Darkness’ debut album and thought, “this guitar stuff is pretty cool”, but I hadn’t learned how to really appreciate it its music. Then I saw a metal band playing a show in our school hall when I was 11. That changed everything for me when I discovered that real people/kids like me could create music, play their instruments so well, and put on an actual rock show. I realised being a musician was an achievable goal, and it wasn’t limited to the rockstars on the TV or in the magazines. My mind was blown, a metalhead was born, and a guitar was eventually purchased. The entry fee for that school show was £0.20, very reasonable for a life-changing experience.

For me music, it’s the most emotive, powerful and accessible form of art. A well-written song that hits you hard can change your outlook on life and accomplish that in 3 minutes. You can get lost in a classical instrumental piece that takes you on a rollercoaster of emotions, or you can hear a classic metal riff and be physically unable to stop yourself from nodding your head. I’m not sure if any other form of art can compete with that level of engagement. I also love how music fans will take other people’s music and embrace it as a part of their identity. It’s really special and something to be cherished and remembered when people all too often criticise other people’s preferences. We all have libraries of songs that will be our go-to when we’re in a specific mood, providing us with reflection, comfort or excitement. When fans tell us that our music has helped them through a difficult time, it’s the most humbling experience because we feel exactly the same way about other artists. You can be the best musician ever, but you’re still just as passionate a fan of music as everyone else. I may be wrong, but I believe that level of accessibility is unique to music.