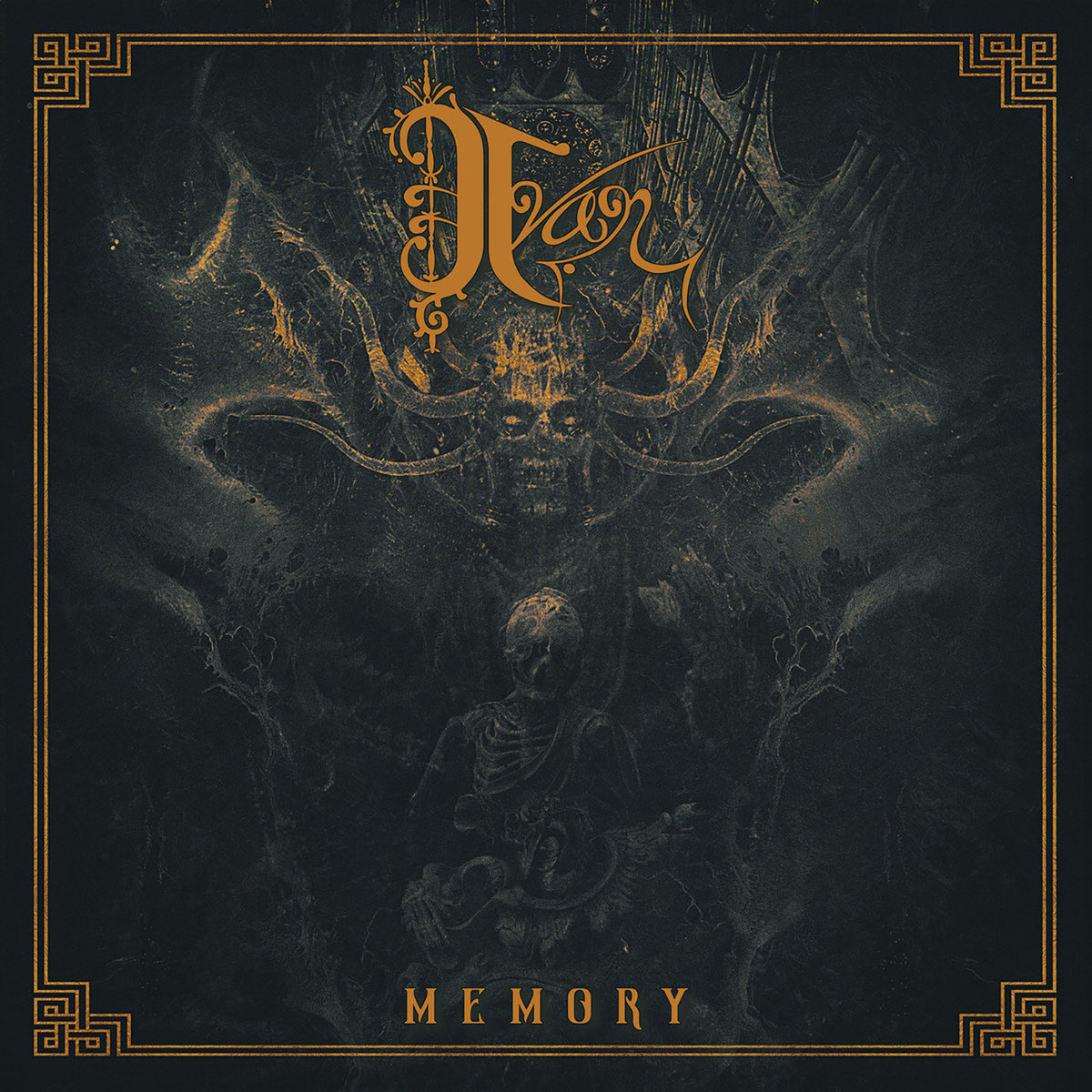 Ivan was formed in the midst of 2015 from a mutual desire to create thoughtful and otherwise heavy music by Brodric Wellington and Joseph Pap, who had previously worked on similar music in their teenage years together. Enlisting the help of another; they set to creating their debut release ‘Aeons Collapse’ which saw a launch in late 2016. Due to various circumstances, however, the band became a duo. Since then, Ivan has released three other records: Reflection, Strewn Across Stars and most recently through Solitude Productions, Memory. The latter of the two albums featuring heavy use of the violin; recorded by Jess Randall; and more melodic motifs.

Our latest release, Memory visits two stories. The first song ‘Visions’ is about a child born into the world, plagued by visions and demon guardians living a life full of fear. This curse, also a blessing in the form of life at the exchange of birth for his mother’s death. The second song ‘Time Is Lost’ is a psychedelic and psychotic view into the boy’s visions. Exposing thoughts of infinite regression, entropy, growth, life and death simultaneously riddling his conscience eternally.

The songwriting is typically a few weeks of writing for many hours of the day, and then with recording, we buy as much alcohol and cigarettes as we can afford and get to doing things in our personal studio. There have been times where we haven’t been able to see each other for weeks at a time and that had made it difficult to finish our records, but we inevitably persevere.

We both draw a lot of inspiration from life experiences, such as mental disturbances and wonders. Lovecraft used to be a large influence which was very present in previous materials, but Memory is mostly a very self-inspired piece musically and lyrically.