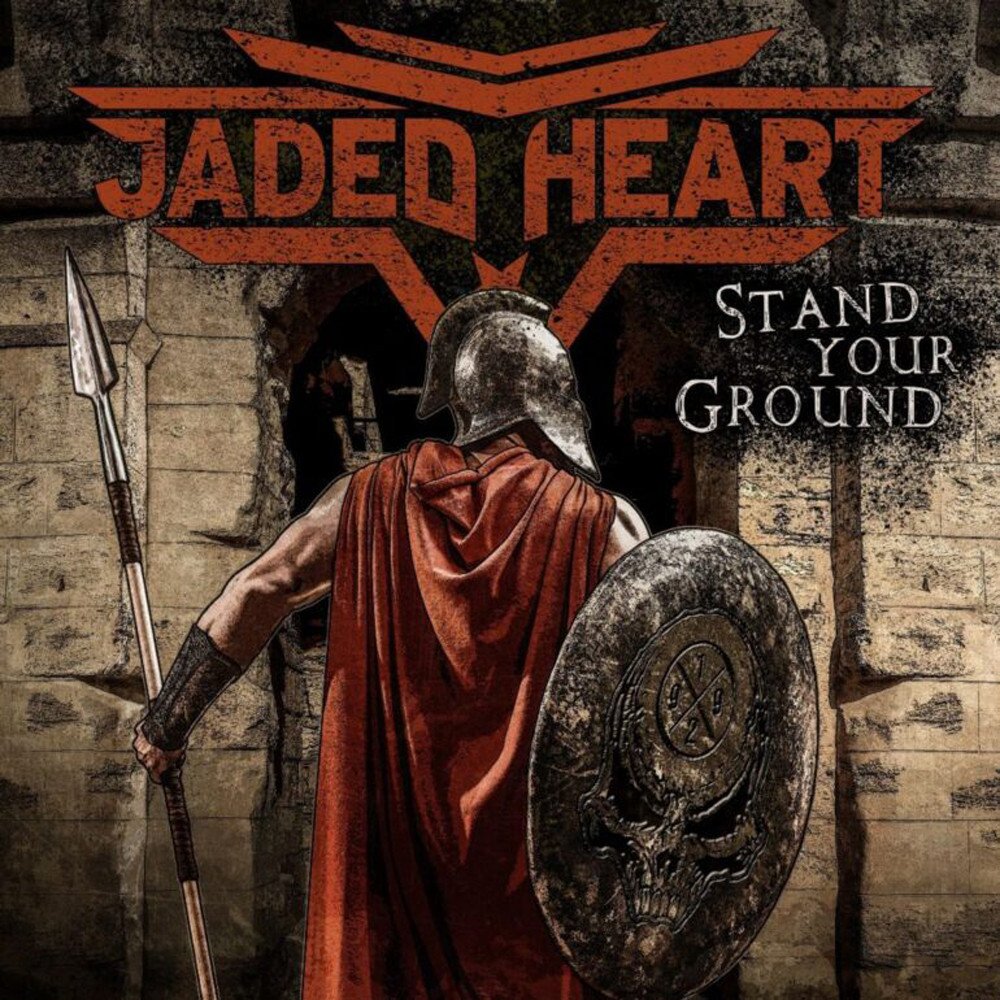 Michael Müller: About our band name Jaded Heart, it was beginning of the 90s and we were pretty much influenced by 80s metal. We were ( and still are ) big fans of all the bands back in the days. So we were looking for a band name which sounds cool and we were throwing ideas around. I was a big fan of the band Dokken and they have had a song called ‘Jaded Heart’ on their album ‘Under Lock and Key’. So we basically stole it from there.

In the past, many people in the music business told us what we should do and what we shouldn’t do. But we don’t care what they say. We love doing what we are doing. We love the music that we play and we stand for it. We don’t give up, we are standing our ground, no matter what comes in our way.

We are all big music fans. We do get our influence and inspiration from everywhere. It can be from a pop album or even from an old school thrash album. We are not like “hey, let’s write a power metal album” or something like that. It comes with the flow.

Peter Östros: In working with the lyrics for ‘Stand Your Ground’ I just listened to the track and tried to capture the right narrative to match the music. Certain songs demanded certain lyrics. As far as my inspiration goes, I try not to have too many restrictions – in terms of topics – when I write. I pick up on whatever inspires me at the time and take it from there. What comes out into words are basically reactions on what I see, think about and reflect upon in my everyday life. Often concerning the trials and errors of being human, indifferences in the world, movies, historical events and so on.

Michael Müller: To be honest, I don’t have any definition for dark arts. When it means that heavy metal bands do use a “dark style” for their cover design I have to say that I like it. I like mysterious cover designs because of all the details and artwork like this is interesting to look at.