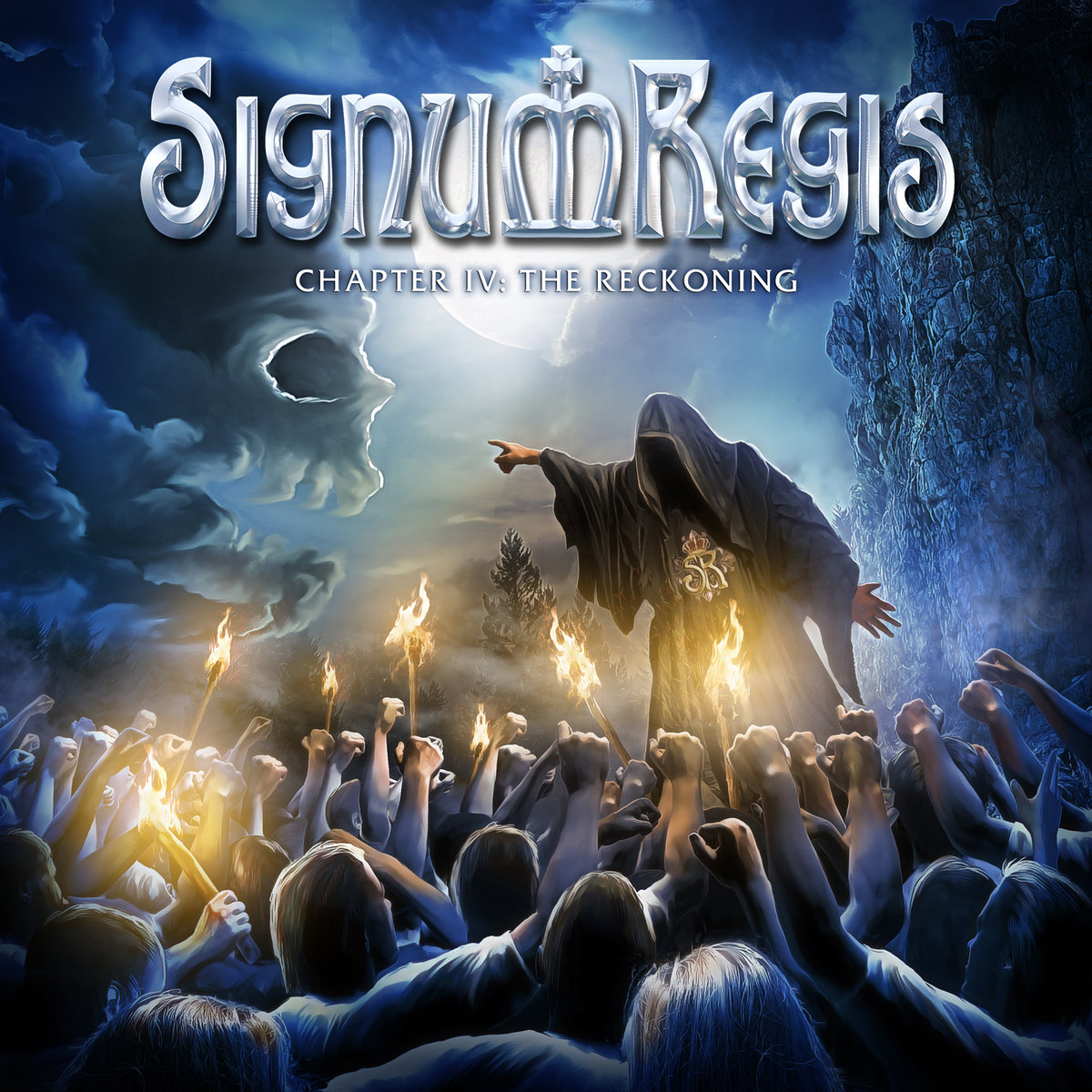 Jan Yrlund: I’m completely not into technical snobbery or virtuosity without meaning

Been drawing since I was a kid basically. I was fascinated about comic books, and started drawing comics myself too. In the mid eighties I started an underground comic magazine called Tsürps together with some friends. The style was somewhat horror/black humor/science-fiction I guess. My style was influenced by Milo Manara, Moebius and especially Mézières. We made like fifteen issues I think. The first ones were just photocopied and sold to friends at school, but the later issues got professionally printed and sold in the local comic stores. So basically that is my background as an artist, storytelling, illustrating.

Around the same time I started playing guitar in metal bands and as the music became more important in my life, the comics got less time. First album covers that I made was for my own speed/thrash metal band Prestige. The first full length album was recorded in 1988, so the cover of that album is the first nationwide published album cover I was involved in. I drew and inked also the other album covers and later started making covers also for other bands.

As for education, I went to the Tampere Upper Secondary School of Visual Arts (or Senior High School / college as they call it in the US I believe). There we painted, did graphic design, t-shirt printing and whatever. Mainly I drew my own stuff, made tour-posters and so on. In 1992 I moved to  Amsterdam and started my Art History studies at the University there. I got my Master Of Arts degree in 1998. But during all these years I kept on drawing and painting aside as well. Got some comic series published etc. The whole idea of putting up a professional design studio started in those years as friends asked me to design their album covers. Been doing this more or less professionally since around 2000 I think and started the Darkgrove Design company in 2006.

There have been years that I’ve been only doing music and living from that income and then again years that only art has filled my life. I do mainly art for music industry so I’m all the time busy with music, bands, artists and the whole scene. As a viewer or listener I find a lot of similarities in art and music. I often notice enjoying music that really challenges your imagination. The same is with art too. The best art takes you away and sets you imagination free. Though I also enjoy realism and aggressive music and art with a meaning based on common everyday life, I guess the imagination is what makes it all interesting. I’m still a huge fantasy and sci-fi fan. Though I have to say that with music that doesn’t always succeed with the same level as with the movies and literature.

Iconography was one of the directions I took with my Art History studies as I wanted to learn the meanings and explanations of some of the great art. Studied archeology and Greek and Roman times too and their art. It’s very fascinating in many ways and once you have the knowledge of the artistic traditions and development, you understand the later artists too, up to this day. Obviously also many pagan rituals and heritage and folklore is very interesting and living in Finland folklore is never far away. To learn more about Nordic tales through the works I’ve been creating as I always like to study the story in detail. And you need to know the bible and depicted bible references in the paintings too and put the art in the right context. It’s only a few centuries ago that all painted art was religious, so it’s important to know the details and stories if you are interested in that. If I use some symbolism in my work, I always try to make sure everything is correct and also study the meaning of the symbols. First of all because this way I get closer to the idea of the painting, but I also wanna be sure it all makes sense. Unless it is a fantasy piece made on purpose of course, then you can do what you want or create your own symbols, emblems etc.

I consider myself pretty much of an all-a rounder. I like to draw and paint, but also to work with photos and to photograph myself. I also do some 3D modeling and try to use those techniques in my work. Basically it all depends about the job at hand. I check with the artist first what they are interested in and try to visualize their ideas. I choose the technique accordingly. Some bands like old-school style so then I paint it completely (though these days mostly digitally with my pen tablet after some pen sketches). Some bands then again are more interested in photo-collages and multi-layered work. Fine by me. But the red line in my work always is that I try to tell or visualize a story. It has to have a story more or less. The work with a story I find the most inspiring. Sometimes it’s only a few lines of lyrics that is needed to tell the story in painting. Maybe this is something from my comics background and especially from the Art History studies. I specialized in the Dutch 17th century art and it is simply a fascinating era, all the hidden meanings and disguised symbolism the artists did put in their work.

All bands are different. Sometimes you get a very well made and hand-drawn sketch with extremely detailed description. Really a story in the smallest detail and with a lot of things happening in the scene. Sometimes then again you get very vague abstract thoughts that are very hard to understand. Then you try to get into that idea and think what the musician might be wanting. After some switching of ideas you normally can give a nice suggestion to go for. I never start before there is a concrete plan of what we’ll be aiming for. There are also times that you get a detailed script with different past and future scenes which you then try to incorporate in one single image. It can be very challenging at times. And sometimes the artist does not have a slightest idea what to do and just advices me to do ”something nice”. These are the hardest ones as the taste and taste are two. But usually even in those cases we come up with an idea that everybody is happy with.

I haven’t actually had any issues of running out of imagination so far luckily. I do read quite a lot of magazines, about the software and watch tutorials from time to time too if I have time. That is sometimes pretty much fun. But mainly I do it if I need to learn a faster way of getting the result I want. I’m not a computer nerd and all the programs are just tools to get where I wanna be, I’m not interested in the software itself at all. Last years I’ve been taking a more active routines in my daily life thought, trying to take breaks, doing daily outdoor activities and such. This helps the mind stay fresh and focused. It sounds like a cliché but it is true. Even if you take that break of an hour to do something else in between, the time spend on that comes double back as a fresh mind.

You learn all the time and that keeps it very interesting. Also the whole music business is changing and I feel like I’m in the middle of that in many ways. I see the changes in the music field, but also on the visual fields, ways to promote bands etc. I started for example making lyric-videos and such just to check out how these are made. I guess I’m just a very curious on the things that are happening around. In that way I’m not a traditional artist who mainly paints alone in his atelier, I like to explore things and techniques and to learn new things as long as it is creative. That is also why I decided to make less and less websites and pure coding as that is quite a bore. Now I mainly concentrate on the illustration side of things, that is the most fun and creatively rewarding for myself. It’s a great feeling to finish a piece and which the band digs a lot. Then I feel I’ve accomplished something, helped the band out for creating a visual identity to their music. As the saying goes, you shouldn’t judge the book by it’s cover but I’m definitely sure that if the cover fits, it certainly makes the product far more appealing and compliments the music inside. Far too often the last piece of the puzzle, the artwork, is neglected and done in a second while that is actually the first thing you see about the release.