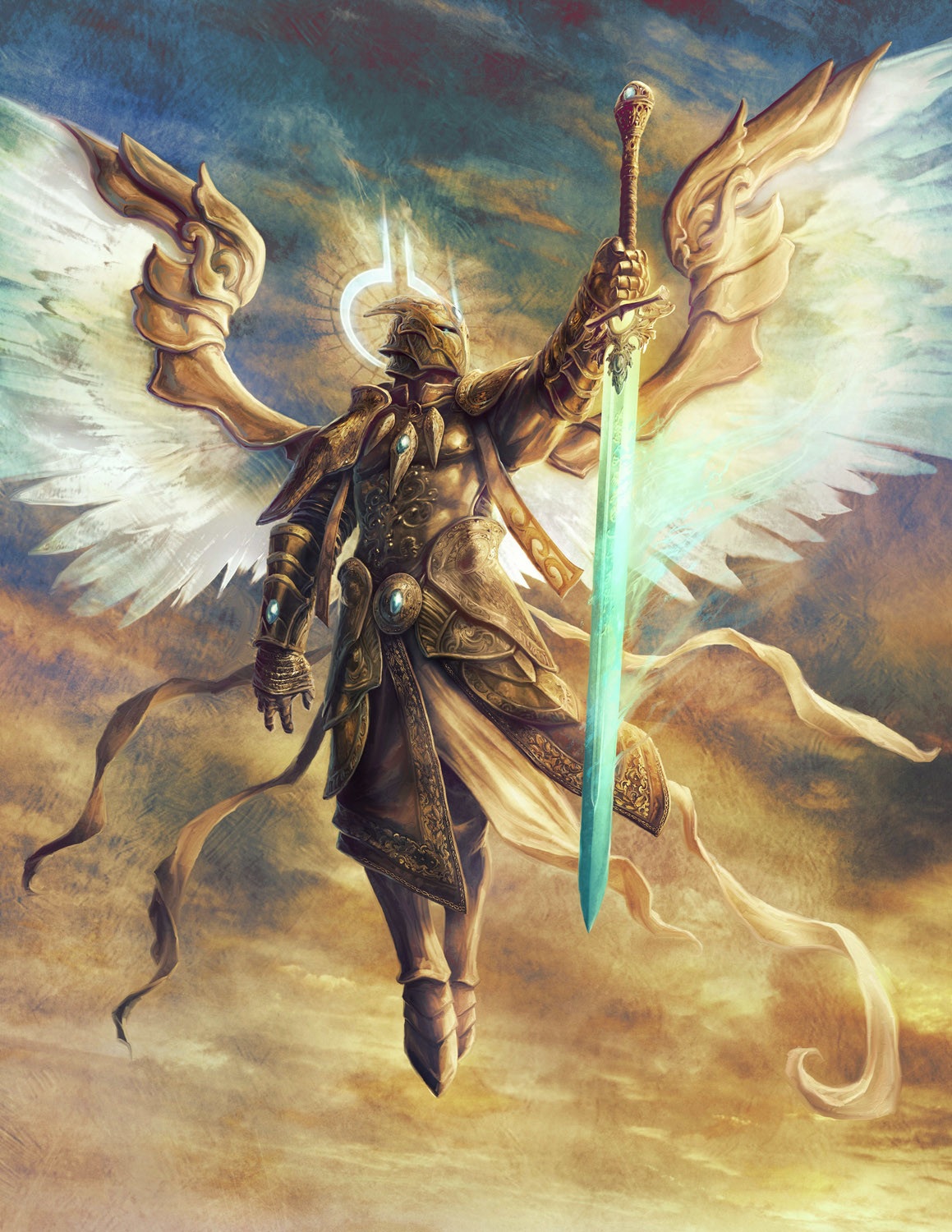 “I have been creating art for the publishing and entertainment markets for the past 16 years, and have had the pleasure of working on some of the best and biggest games in the world over that time. My work has also been included in some of the most notable books of collected fantasy and digital art, both the Spectrum and Expose series, D’Artiste, and Fantasy Art Now, and have also had my work featured in many magazines and publications from all over the globe. In 2004 I published my first book of collected works, titled “Infernum”. I have since published numerous art books and collections of my work, including “Eidolon”, “Fragments”, “Relentless”, “Sovereign”, and most recently “Archon”. At a very young age, I knew that I wanted to be an artist, and pursued that goal with every free moment. Born in southern California in 1979, I was raised by my very encouraging and supportive parents, on a ranch in Arizona until the age of 18. I never attended a major university or art academy of any kind, and I’ve always found the best teacher in the art to be the experience itself, so with that in mind, I found a job in commercial art and design, and moved to Florida in 1998 to begin my career. I spent the next few years working on occasional illustration jobs, but mostly doing graphic design to pay the bills. Eventually, I accumulated a large enough portfolio that I was able to expand into the publishing markets and begin my illustration career in full. And that’s what I’ve been doing ever since.”