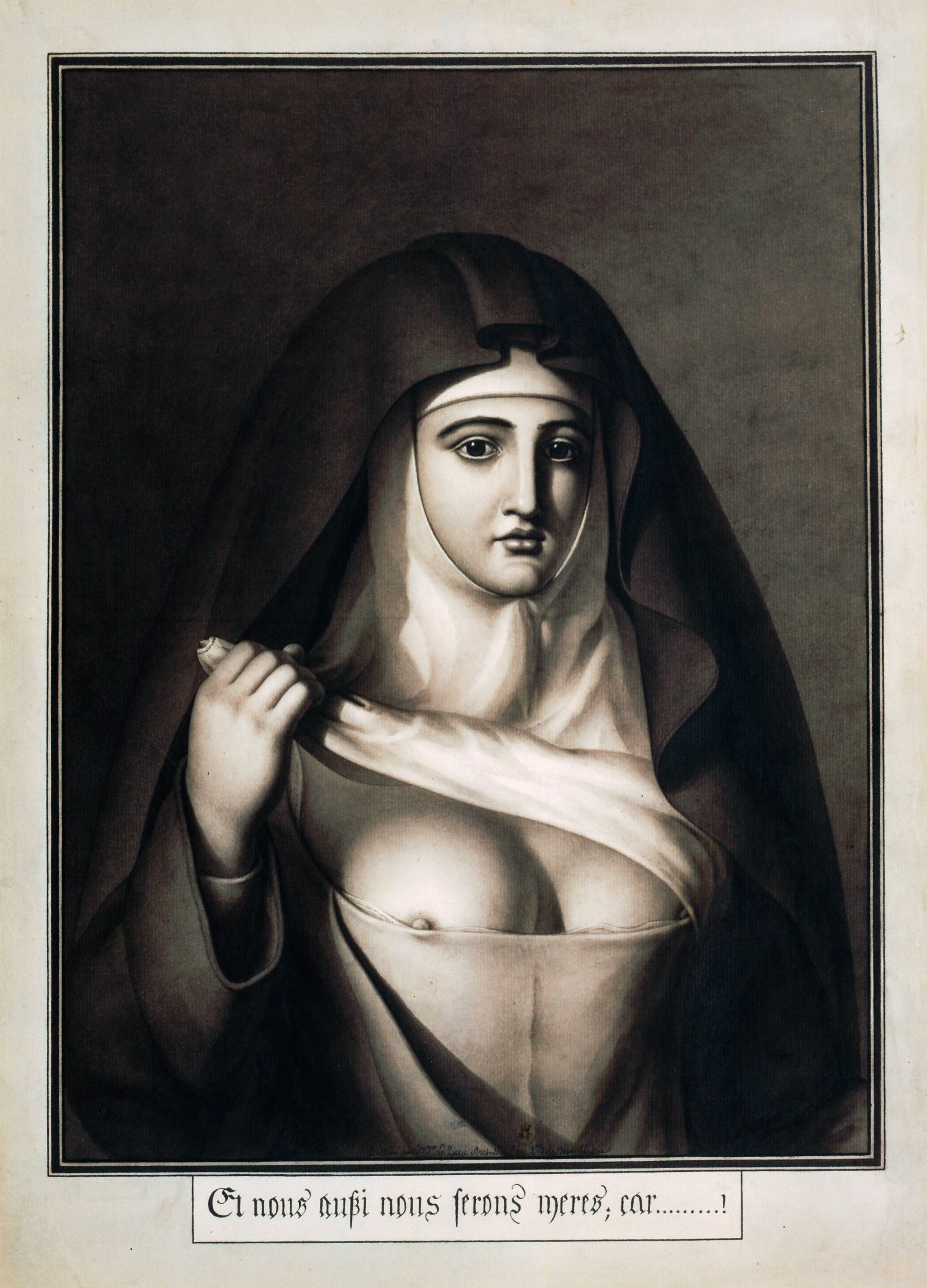 Jean-Jacques Lequeu (September 14, 1757 – March 28, 1826) was a French draughtsman and architect. Born in Rouen, he won a scholarship to go to Paris, but following the French revolution his architectural career never took off. He spent time preparing the Architecture Civile, a book intended for publication, but which was never published. Most of his drawings can be found at the Bibliothèque nationale de France. Some of them are pornographic and are kept in the Enfer of the library. Most of these drawings have been reproduced in Duboy’s book.