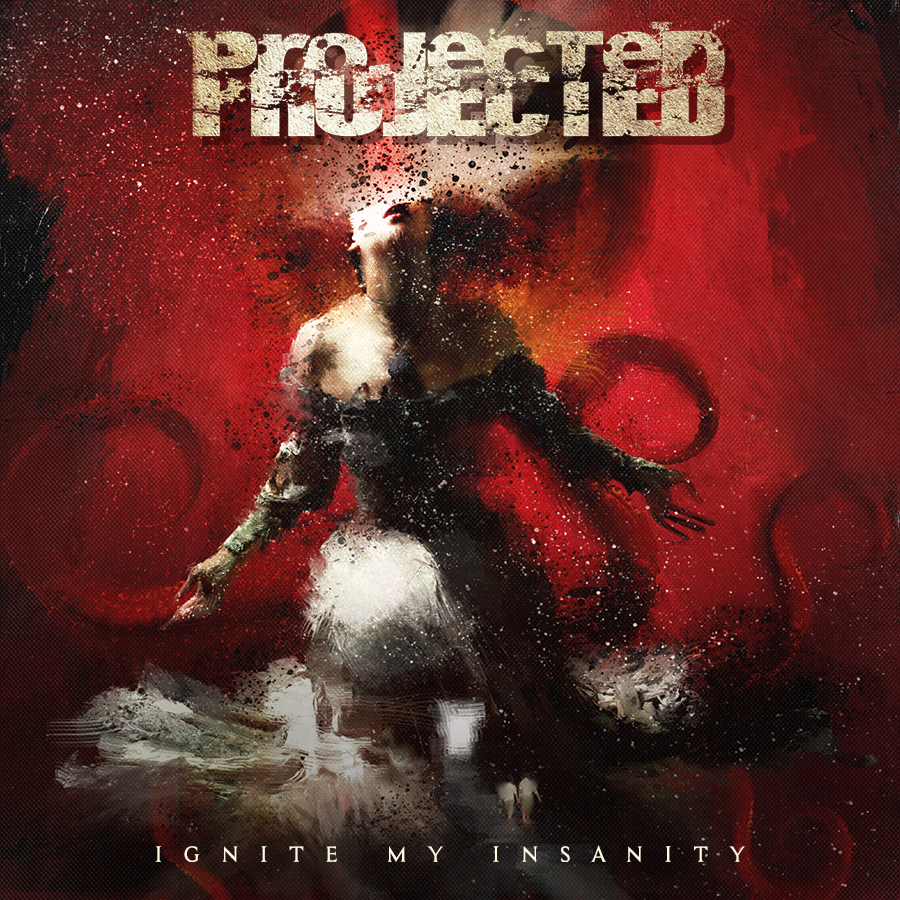 Building the Colossus: Designations Artwork creates the cover for Keep of Kalessin ‘Epistimology’

By now, Keep of Kalessin is well-established within the Norwegian extreme Metal scene. Such thing would allow them to choose any illustrator they liked for the creation of the cover art for their album “Epistemology.” However, the menacing trio decided to do something different. Instead of hiring a specific designer, they put together a Facebook art contest and invited artists from around the world to come up with their own visual interpretation of the overall album and album’s title. From the hundreds of contesting artworks (and having in consideration the popular vote), the band eventually selected a winner. It was an image created by Brazilian artist, Jean Michel of Designations Artwork. He recently spoke exclusively for Heavy Music Artwork about the origins of this cover, the creative process behind it and the opportunity of exposing his work to a wider audience.

Jean Michel: The first version of this cover was designed in late 2011. It was inspired by one of the best games I played so far, a classic Ps2 game called “Shadow of Colossus.” I thought it had great potential for the contest. Since then, it went through many changes until it became the version that was chosen by the band.

HMA: How did you find out about the contest?

Jean Michel: I’m always sending messages to musicians, producers and etc. This was on one of these opportunities that I contacted the Obsidian Claw. He told me about the contest, and I saw it  as a great opportunity, as I already knew the band. I considered this was a very serious contest because I knew it was a great chance to show my work beyond Brazil’s Metal scene.

HMA: Can you tell me about the process and the technique/medium you used to create the art?

Jean Michel: Given my drawing skills, I always start with a sketch and many scribbles to fix the idea. Since I love the art of photo manipulation, the 2nd step is the search of images that can fit into my initial idea. After that it’s just fun using Photoshop. There are many layers of colors, brightness and contrasts. Many layers of clippings and manipulation. You need to master very well everything that Photoshop can offer. This is the great secret of my covers.

HMA: We’re you surprised with the huge level of approval and votes the artwork received during the contest?

Jean Michel: It certainly was a mixture of surprise and happiness. It was very cool to see positive comments from the majority of fans of the band and people who have enjoyed my work here in Brazil. I felt it had hit the mark! The result in the voting process was surprising. I’m very grateful for every vote. Thank you friends!

HMA: What was your reaction when you found out that your artwork was among the finalist, eventually winning the contest?

Jean Michel: It was a great joy. For sure is a beautiful opportunity to show my work and even not winning you get a lot of contacts and when the artwork wins or comes to a final showcase is even greater. Despite having a nice cast of very good bands here in Brazil and have the opportunity of venturing into graphic works for other musical styles (like the Rapper Produkt in partnership with Rihanna and have made a box commemorative of the first singles released by Bob Marley) I lacked the icing on the cake that was a great Metal band from the outside and a musical style that I appreciate. I was extremely happy. II put a huge copy of this art on the wall in my house, in celebration (laughs).

HMA: Did the band contact you to give you their impressions and opinions about the art?

Jean Michel: Yes. I had many days of conversation with the band and record label. It took many days to make everything beyond the cover: the booklet, Vinyl, digipack and etc. It was a material made with love and hope that pleases everyone. The band and the label were super happy with the overall result of the project. I received very positive messages from the band. It was all very cool. I want to enjoy and thank the band and the record company and all involved because it  gave me a wonderful support for me to do my best.

HMA: Can you tell us more about the work you do through Designations?

Jean Michel: I’ve been working in graphic design for 10 years and this has given me many nice times in Brazil, allowing me to work with many bands that have large relevance in the Brazilian Metal scene. I knew that if I continued the door would seriously open for my company. It was matter of patience and perseverance. Today we have an average of 300 clients in various styles, spread various countries. The main focus is CD covers, but we have created several projects, such as logo, website, design, print, photo & etc. The Designations Artwork is always evolving to provide the best for our current and future customers.