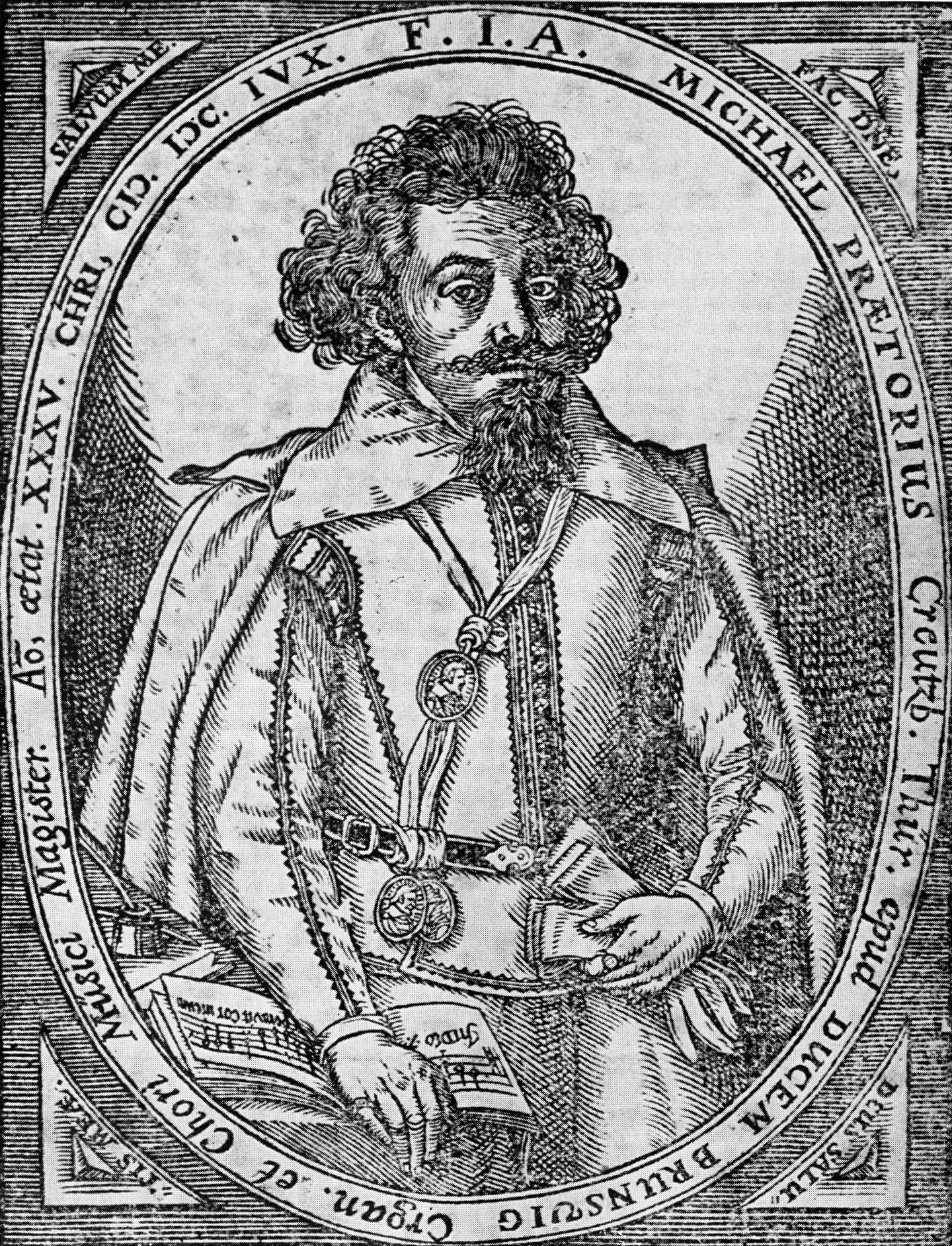 Praetorius was born in Jáchymov, Bohemia. From 1557 he studied at the University of Wittenberg, and from 1562 to 1569 he lived in Nuremberg. His astronomical and mathematical instruments are kept at Germanisches Nationalmuseum in Nuremberg. In 1571 be became Professor of mathematics (astronomy) at Wittenberg where he met Valentinus Otho and Joachim Rheticus. He died in Altdorf bei Nürnberg, aged about 79.