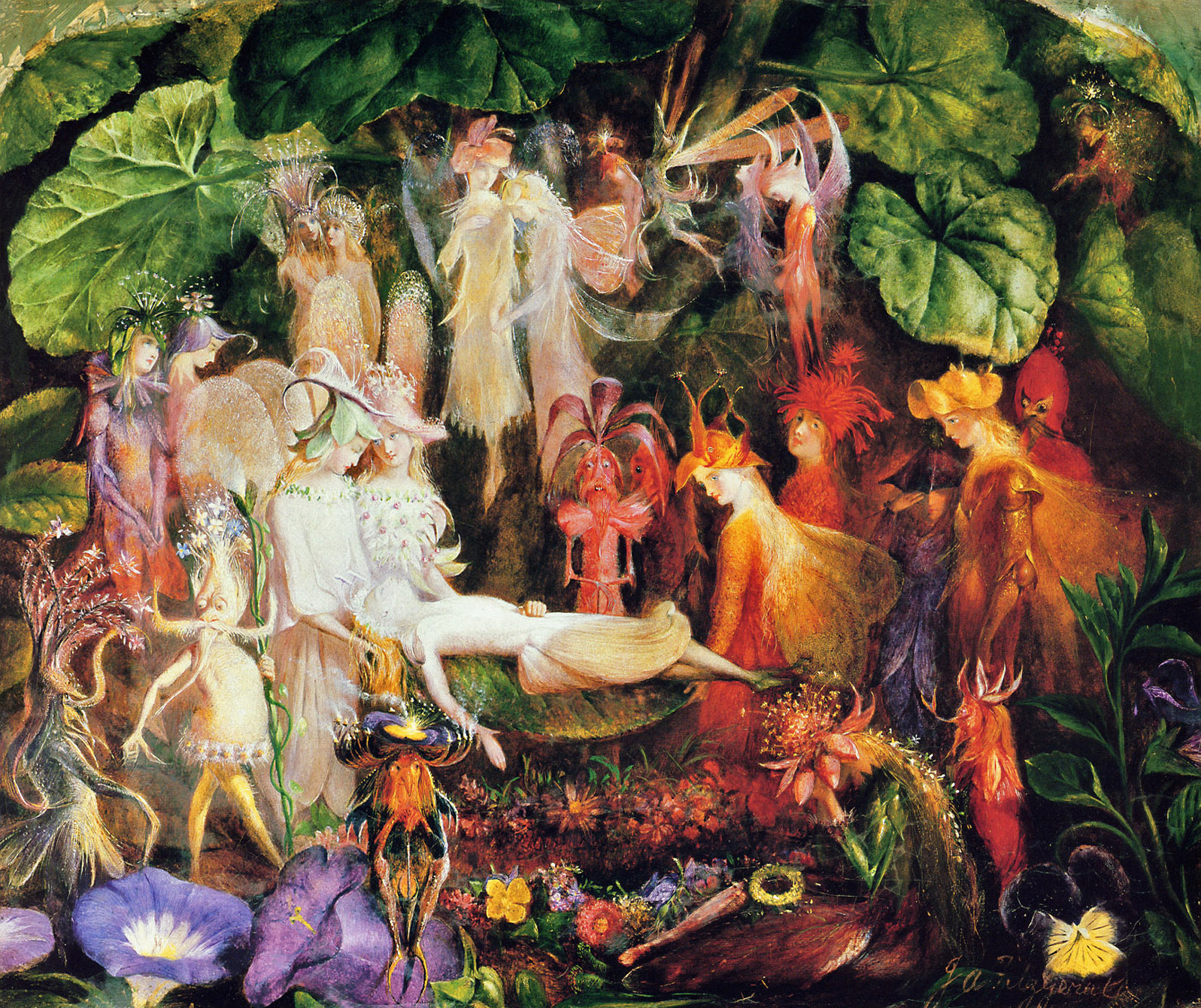 Son of a much ridiculed poet, William Thomas Fitzgerald, Fitzgerald appears to have had little or no formal training, but from 1845 he was exhibiting at the British Institution and the Royal Academy. Although he is chiefly known for his fairy pieces, Fitzgerald seems to have made a living as a portrait painter and illustrator, although he also painted genre scenes. By the late 1850s he had become a regular contributor to The Illustrated London News, and in 1864 he was a candidate for the Society of British Artists. He was a member of the Maddox Street Sketching Club. He exhibited at the Royal Academy from 1845 to 1902. Like his father, Fitzgerald played on his Irish ancestry and was remembered by members of the Savage Club for his burlesque imitations of old-time actors and theatrical managers.