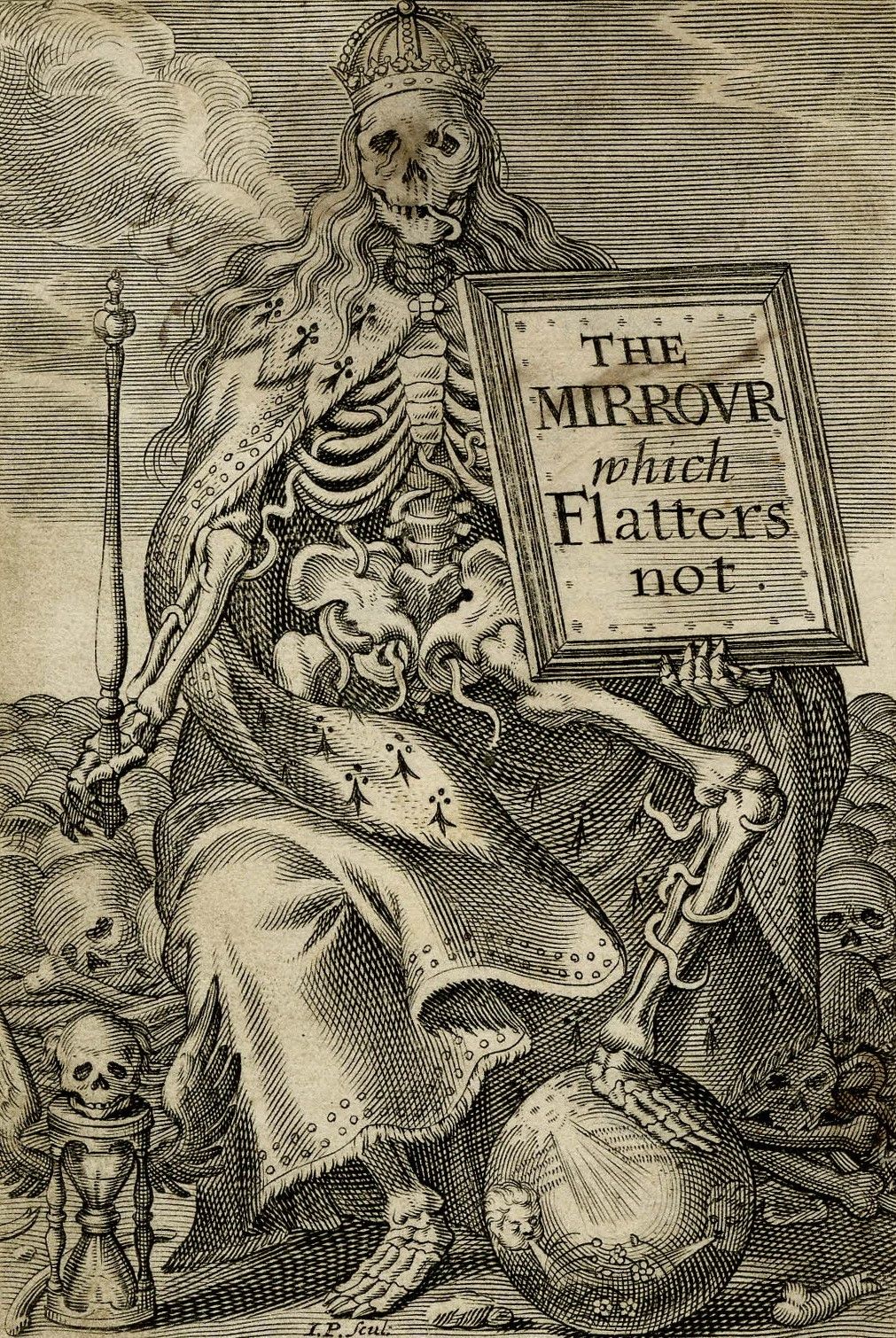 John Payne (1607–1647) was an English engraver, who was one of the earliest exponents of the art of engraving in England. His best work was the finest produced by a native-born engraver working during the reign of Charles I.

Payne had considerable skill in engraving, and many of his portraits and title-pages have great merit. His chief work is the large engraving, done on two plates, of the great ship “The Sovereign of the Seas”, built by Peter Pett at Deptford in 1637. John Evelyn in his Sculptura extols this engraving, as well as Payne’s portraits of Dr. Alabaster, Sir Benjamin Rudyerd, and others. Among other portraits engraved by Payne were those of Bishop Joseph Hall, Bishop Lancelot Andrews, Sir Edward Coke, Hobson the Carrier, Sir James Ley, Christian of Brunswick, &c., and among the title-pages those to The Works of John Boys, D.D., 1629, and to Gerarde’s Herball, 1633.

Antony Gerard wrote Payne’s biography in the Oxford Dictionary of National Biography and stated in it that “Payne’s fifty-three known plates, which bear dates between 1620 and 1639, and most of which are portrait frontispieces or title-plates to books, vary widely in quality. The worst are no better than those of many contemporaries, but the best, such as the portrait of Sir Benjamin Rudyerd of 1632, are outstanding”. The National Portrait Gallery has four portraits of Payne, and attributes 55 works in their collection to him although some are “possibly by John Payne”.