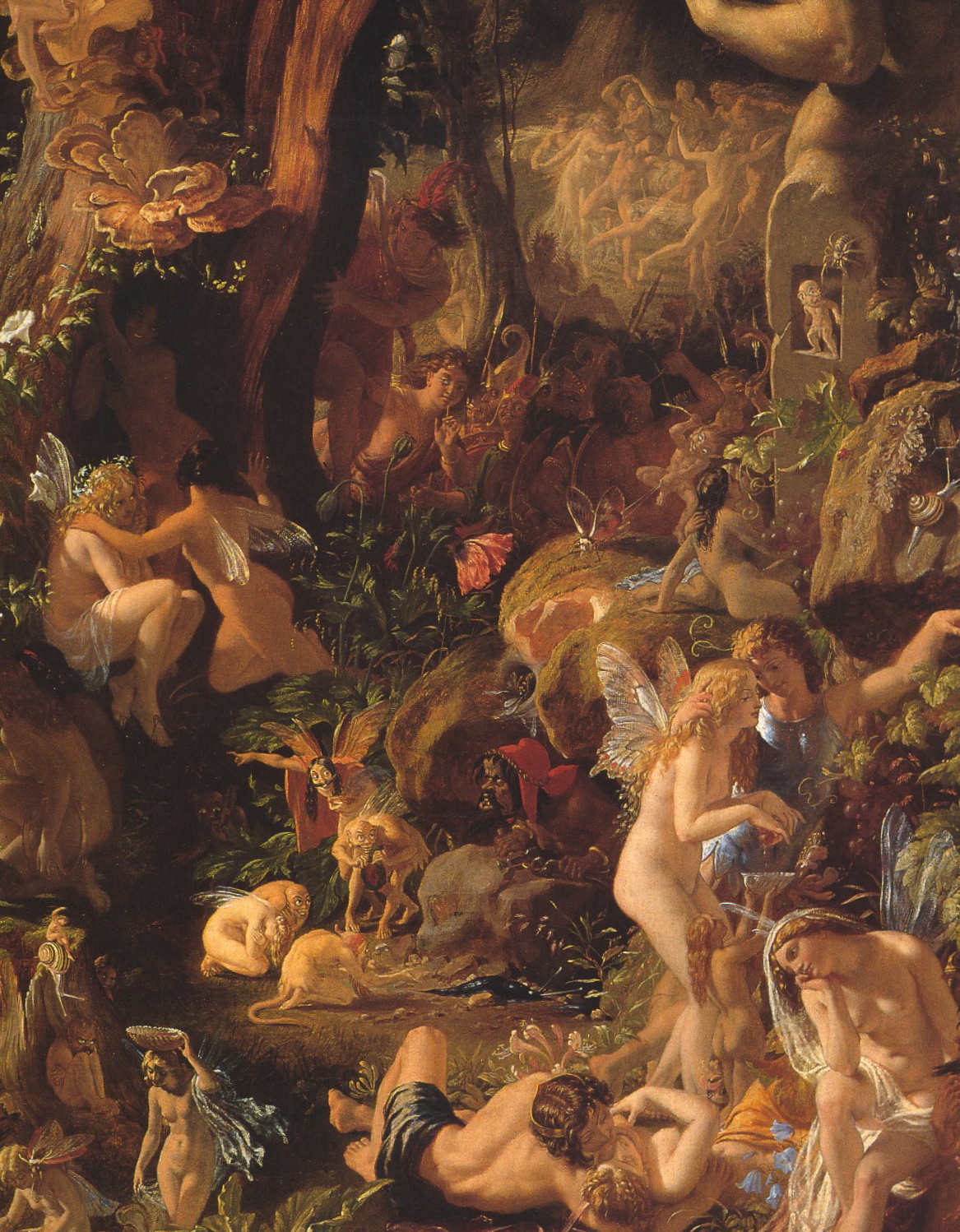 He was born in Wooer’s Alley, Dunfermline, Fife, to a family of weavers who worked with damask. He continued the family trade for a short time. He had strong artistic inclinations however and studied briefly at the Royal Academy, London in 1843. He painted in the Pre-Raphaelite style and became a painter of historical, fairy, allegorical and religious subjects. The first picture to be shown to the public was ‘Ruth Gleaning’ which was shown at the Royal Scottish Academy in 1844. He won a number of prizes for his work including for two of his most famous works The Quarrel of Oberon and Titania (1846 – exhibited at the Royal Scottish Academy) and The Reconciliation of Oberon and Titania (1847 – Westminster Hall), both of which are available to public view at the National Gallery of Scotland.

Made an associate of the Royal Scottish Academy in 1847 and a fellow in 1850. In 1858, he married Margaret Gourlay Ferrier and had seven children (six sons and a daughter), the eldest being Diarmid Noel Paton (1859–1928) who became a regius professor of physiology in Glasgow in 1906. His second son Frederick Noel Paton (b. 1861) was to become director of commercial intelligence to the government of India (1905). In 1865, he was appointed Queen’s Limner for Scotland. He also published two volumes of poetry and produced a number of sculptures. Two years later he received the knighthood and in 1878 was conferred the degree LL.D by the University of Edinburgh. Paton was a well known antiquary, whose specialty was arms and armour. He died in Edinburgh on the 26th of December 1901. He receives a mention in Evelyn Waugh’s Sword of Honour trilogy. In the ‘Happy Warriors’ chapter, Guy Crouchback visits Cape Town Art Gallery and sees ‘two remarkable Noel Patons’.