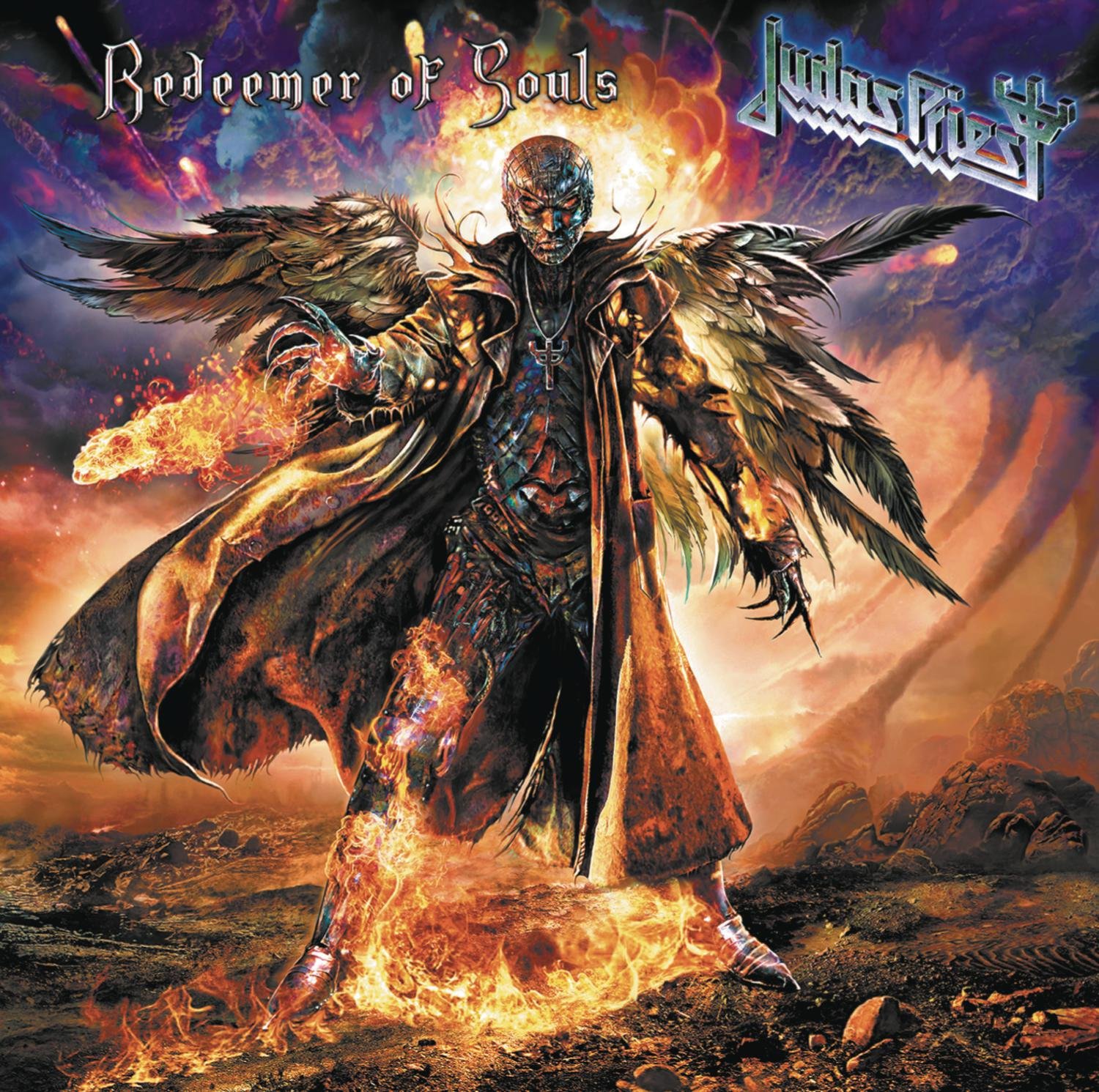 K.K. Downing doesn’t need an introduction. He is one of the founding members of one of heavy metal’s most influential and beloved bands. None other than the invincible Judas Priest! From a young kid, dropping out of school and looking up to Jimi Hendrix, to rock star guitarist noted for his aggressive style of playing, K.K. Downing will go down in metal history. Many big names in metal and rock have pointed to Judas Priest as examples of true blue hard-punching classic metal. K.K. Downing was a part of the band for more than four decades before officially retiring in 2011. He is a well-known and passionate golfer and his hobbies include a myriad of activities you’d never picture a big-time musician doing. It was our great pleasure to sit down with this visionary and to talk to him about his career in Judas Priest.

HMA: In 2011 you left Priest permanently… how has life has been so far, considering you’ve been part of the Priest family since 1969?

K.K. Downing: All good really, I have kept busy, and time passes quickly, as you say after forty years ,I think it will be a whilst longer before I start to miss playing .

HMA: When you think back what is the singular moment that you recall that made this incredible journey well worth it?

K.K. Downing: Not sure, but winning a Grammy is very rewarding, also playing many of the venues that the great Jimi Hendrix played.

HMA: I believe you are serious golfer and owner of a full golf course at Astbury Hall.  How does sport complement the rock n’ roll lifestyle?

K.K. Downing: Golf has helped me in a sense that when you are out there playing you switch off from everything else so it’s very therapeutic, so rather than complement rock and roll it is more of a support to it.

HMA: Alice Cooper credits golf as replacing one addiction for another… the other is alcohol. Has golf had the same curing effect on you as well, alcohol or other?

K.K. Downing: Not really but if I weren’t out playing on a day off I would probably have been propping up a bar somewhere.

HMA: How has Judas Priest managed to be so successful and relevant for so long?

K.K. Downing: I think that we were just 5 guys that enjoyed what we were doing and after doing it for so long we became good at it.

HMA: “British Steel” is regarded as classic and in some respect the first Heavy Metal record. At the time of recording, was this the intention and ambition?

K.K. Downing: Yes I think it was! Well certainly for me at least.

HMA: How was the idea of the blade on the cover developed?

K.K. Downing: I think it was Sony’s art director that came up with the concept, we just loved it.

HMA: Lastly… what are the biggest changes in the music industry that have impacted your career since “Rocka Rolla”?

K.K. Downing: The good ways and bad? Grunge and the new generation of metal came. Then MTV gradually stopped playing metal music. Free downloading, that was another one. It changed the whole way the industry was run.

HMA: Thank you for talking to Heavy Metal Work!