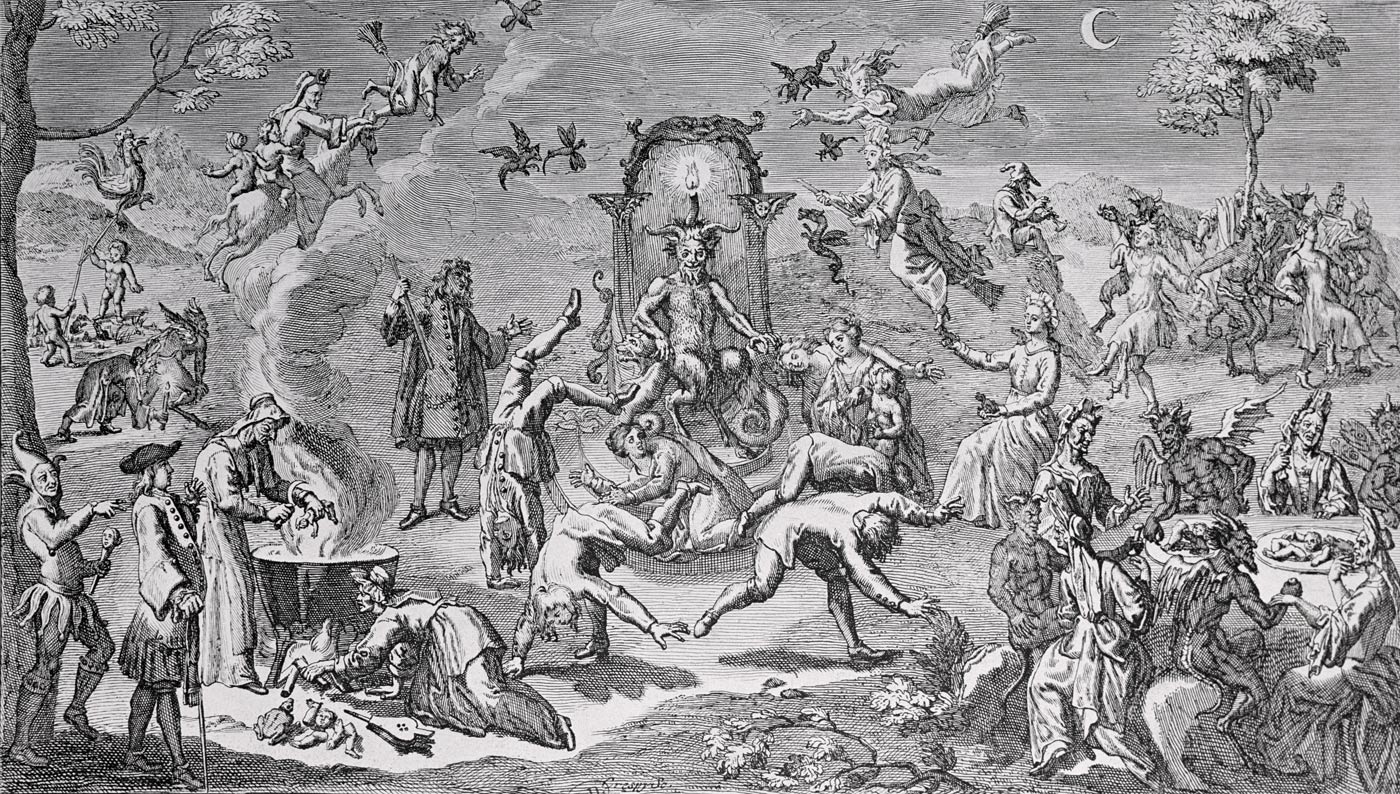 Jules Michelet’s La Sorcière, originally published in Paris in 1862. I have titled this text The Sorceress because that is a literal translation of the original French title. The original title of this translation was Satanism and Witchcraft, and it was later retitled Witchcraft, Sorcery and Superstition. However there is no need to sensationalize this book; the material is already sensational enough. And women are at the center of this book: peasant healers, aristocratic noblewomen, and nuns; we get an unparalleled look at the misery that medieval women faced, and some of the ways they rebelled.

Michelet was one of the first to attempt a sociological explanation of the Witch trials. Like his successor Margaret Murray, he interprets the source material very literally. Unlike Murray, he presents a proto-Marxist explanation for the phenomena; the witch cult as a primal rebellion against conventional society, one of many ‘heretical’ movements quashed by the Church. As time went on, the cult became institutionalized, which led to tacit toleration in some quarters. Michelet’s portrayal of the lone sorceress as a pioneer of medicine and science is also memorable. Towards the end, a different kind of diabolical intervention is analyzed; the ‘possession’ of nuns in the 17th century, and how it was stage-managed by sadistic male clerics. Michelet uses a style popular in the 19th century, of interspersing fictional but representative incidents in with the exposition. A more academic style would quote pages and pages of heavily footnoted and very repetitive accounts. By condensing these into an short story, Michelet makes the book infinitely more readable. If you want an academically cited study, you’ll have to look elsewhere, but that doesn’t prevent this book from being a classic study of the burning times.