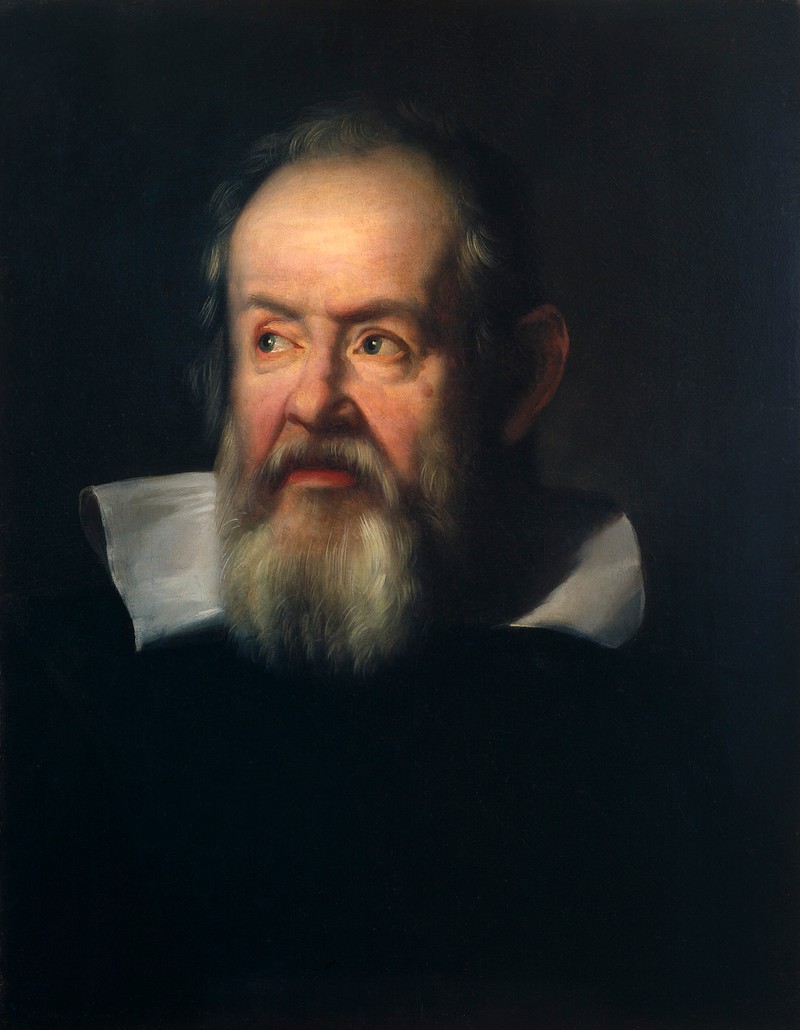 Justus Sustermans (28 September 1597 – 23 April 1681), also known as Giusto Sustermans, was a Flemish painter in the Baroque style. He was born in Antwerp and died in Florence. Sustermans is chiefly notable for his portraits of members of the Medici family as he was their court painter. His work can be found in both the Palatina Gallery and the Uffizi Gallery in Florence, and in many other galleries around the globe. During his lifetime he was fêted as the finest portrait painter in Italy. He first studied in Antwerp under Willem de Vos (a nephew of the painter Marten de Vos), becoming his assistant in 1609. He then spent three and a half years in Paris, where he studied and collaborated with Frans Pourbus the younger. He was eventually invited to Florence under the patronage of the Medici Family where he studied Italian portraitists such as Il Guercino, the Spanish Diego Velázquez and France’s Pierre Mignard. While in Italy he also became influenced by the Venetian artists.