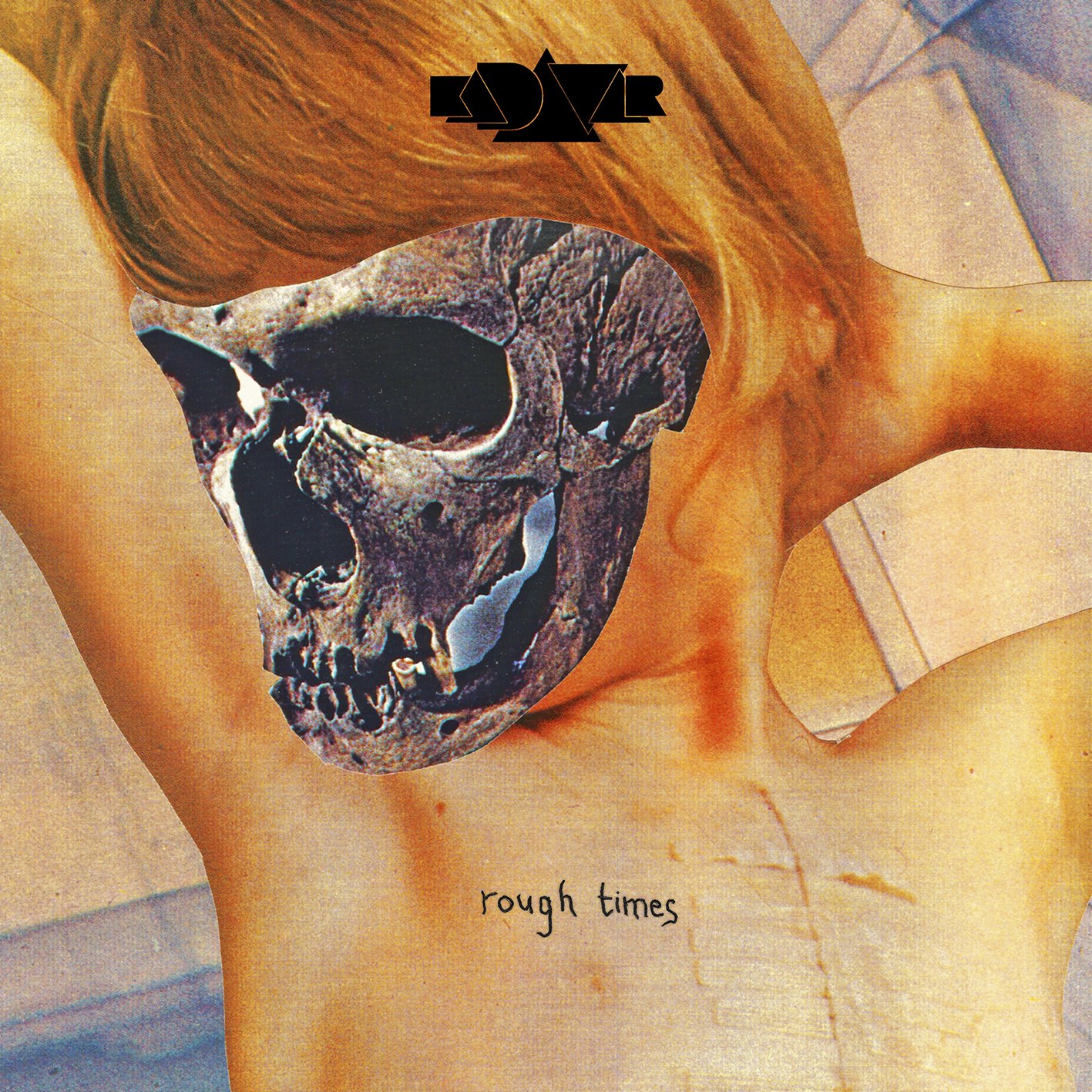 “For me, it’s a very serious title, bar any humour. We maintain the achievements of our elders, such as women rights, peace and a corporate Europe by touring through clubs, sniffing 100 euro bills through our noses and call attention to ourselves by posting insta stories. Meanwhile, people rising to power decline economy, free thinking and progress. If we don’t start to really care for this heritage and leave it to people who just want to enrich themselves, we will soon face ‘Rough Times’. The album itself is a journey through our states of mind. The first 3 songs are us venting our spleen. About everything and everyone we despise – until towards the end when there’s something kinda like hope”. – Lupus

HMA: Can you describe the content of your new record?

HMA: How would you describe your music? Not looking so much for the never-ending sub-genre labyrinth metal seem to be trapped in. More like qualities and references.

TB: Our music is powerful and dirty. It has something like a strong physical dimension. In order to shake the listener to the core, we need to move and sweat and scream. On the other hand, our music is minimalistic in theory. We build simple and solid structures in order to be able to play them with a lot of passion. In the end, I’d say heavy music with good melodies is what you could break it down to.

HMA: What set of principles do you normally rely on when it comes to creating something new, in your case the music of course.

TB: Suffering the pressure that we put ourselves under, and then rise up again has always worked in the past. As soon as there is an understanding between us what the general direction should be all I need is a deadline and a couple beers after work.

HMA: What is your approach when writing and recording music?

TB: Most of the initial ideas come when I don’t think of anything. I always sing them in my phone and use them later. It’s my toolbox so to speak. We also record our rehearsals and we just jam. While listening back later, sometimes we’re like: “This could actually be a really cool verse.” and so on. With these initial parts, I, for instance, sit down with a guitar at home and put parts together. When I play guitar, I got drums and bass in my head already. When I’ve got a couple parts that work together, I record a demo and show it to the others. We learn the song and refine it. Then we add lyrics, record a rough version. Listening back to that version, we refine again, change, add or kick out parts, work on lyrics and so on. It sounds like a long procedure but we have become pretty fast and effective at it.

HMA: What is the latest book that you read and made you regain hope in humanity and why?

TB: It’s a long time that I a) read a book and b) one that qualified to restore my faith in humanity. Haha. A couple years ago when we were in the United States I read “Winnetou” by Karl May. Riding through those landscapes and imagining what brutal fights, wars, and massacres happened, what the people from Europe did to the indigenous people – those thoughts could not be turned off by a book in which a few of the settlers try to make peace with native Americans. Because in history it’s different.

Charles Bukowski, as weird as it may sound to some people, always was so brutally real but so full of soul his stories. To me, he wasn’t just a dirty old man. The picture he painted of the people whose American Dream did not come true, in the way everything is fucked up, I read a lot more human.