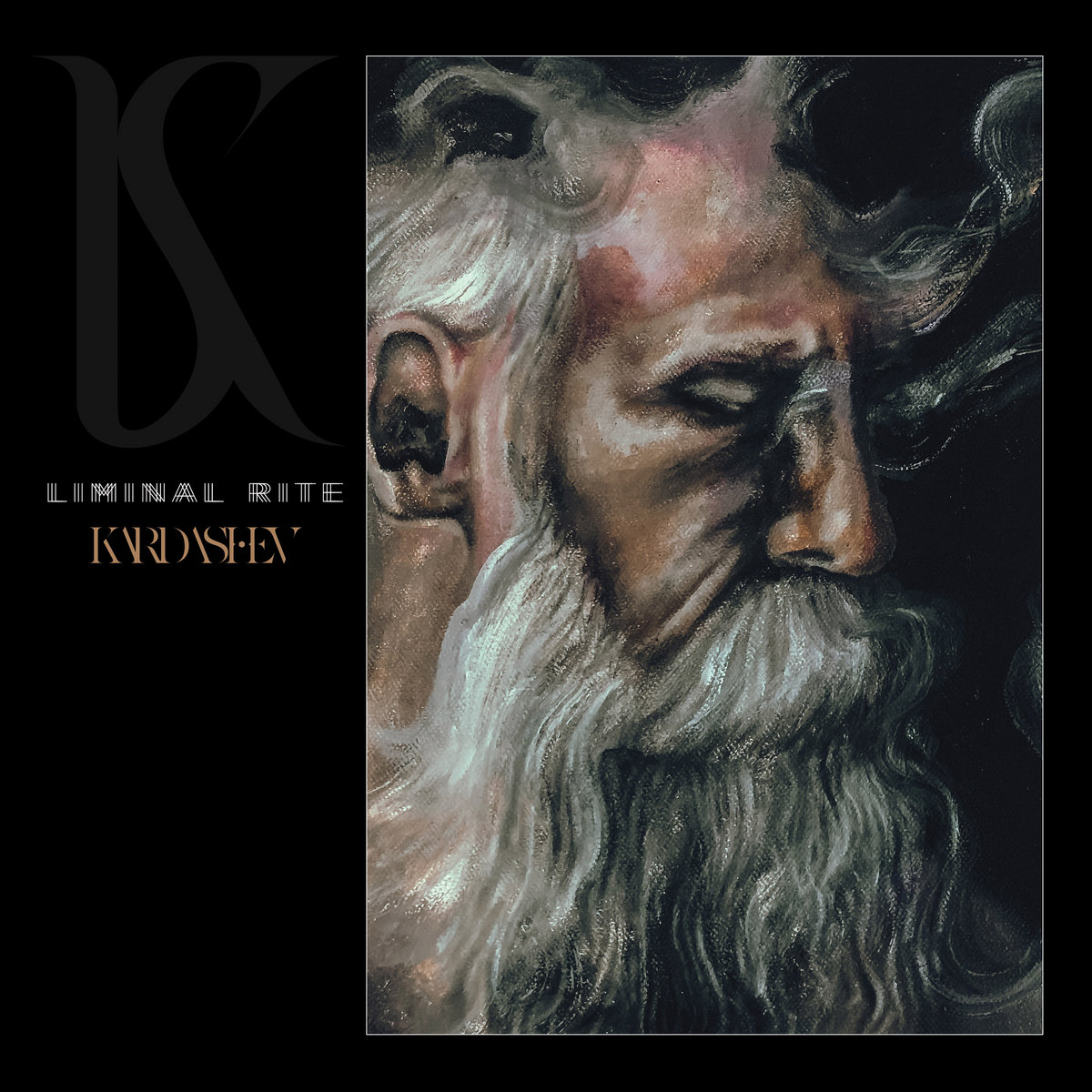 Our music is a blend of atmospheric death Metal and shoegaze with lyrical themes spanning sci-fi, pain-filled storytelling, and the human condition. ‘Liminal Rite’ explores and amplifies our tendency to depend on the past and examines how nostalgia has become a means of self-medication that has only been magnified in recent years. These concepts are explored from the perspective of The Lost Man. He is an elderly individual who, having become lost in his current life, has made a pilgrimage to his childhood home to relive some of those memories. While writing the music for the album, we began to develop a character who could serve as a vessel for the story, a narrative, and a series of monologues to drive the story entirely. Funnily, each of us had a unique part in designing the character; our bassist wrote the monologues, our drummer performed the voice, and our singer wrote lyrics around the monologues. It was quite a unique process for us.

The lyrics and album concepts are dark. Very dark. The themes are explored from the perspective of The Lost Man. Though not explicitly stated through the lyrics, he has begun noticing the first signs of dementia, and in fear of losing the present, he has run to the past. One consistent motif across the album is the mention of particular, mundane objects that underpin his memories and link them to the real world.

We’re often inspired by concepts and a desire to write about experiences not usually found in music, much less metal music. Themes like altruism, losing a spouse and being left to raise a child on your own, or the effects of having an unhealthy relationship with nostalgia. Themes that are meaningful to more than just us.

The artwork for this album was commissioned from the insanely talented Faith Veloro (faithveloro.portfolio@gmail.com), whom we discovered on Instagram. A series of four paintings portray a fictional character we refer to as ‘The Lost Man’. He is the voice that narrates the album, and in this story, he travels to his family home to rediscover his past. The man is well-aged with grey hair, a long white beard and wrinkles deep on his face. The painting is of dark blues, blacks and browns with hints of white and gold. Some of the main characteristics of these pieces are abstract smearing of his mind and memory across space as if it were smoke that could be seen emitting from his physical body. This alludes to his dementia and the constant fleeing or remembering of his memories.

I’m not fixated on any particular aspect of metal music. Still, I find that it often allows me to enter a moment and vicariously experience something beautiful and powerful that I otherwise do not have access to. My introduction to Metal music was gradual and yet punctuated with core memories of hearing my first fry vocal, breakdown, guitar solo, blast beat and many other characteristically metal elements. Each contributed to my desire to understand and replicate the feeling of discovery. I continued as each artist/album outdid the previous. I distinctly remember hearing Carnifex’s ‘Lie to my Face’ early on in my metal journey and being blown away at the ferocity and immensity of the music, thinking to myself, “how does it sound this powerful?”. Music is critical to me because nothing else is reliable for whatever effect it provides, be it sadness, happiness, elation or something else. It is a constant source of wonder and discovery. I would argue that music, in some ways, is as unexplainable as love, cosmic purpose, or existence itself.