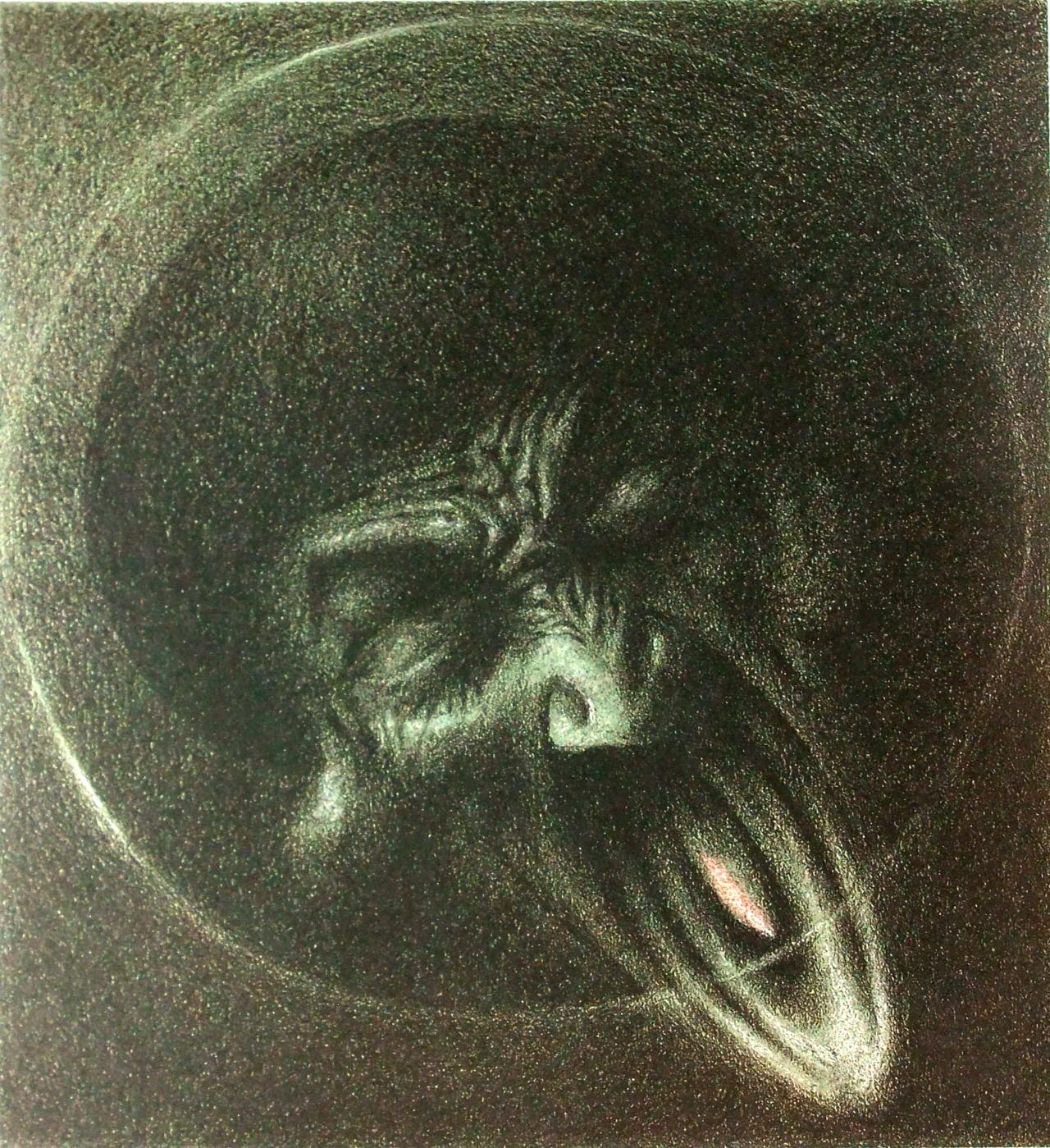 Karel Hlaváček (August 24, 1874, Prague – June 15, 1898, Prague) was a Czech Symbolist and Decadent poet and artist. He published his poetic works and art criticisms in the journal Moderní revue (Modern review). He was also active as an artist, creating works that suggest his anxieties about sex, such as Exile. He was the founder member and the first president of the nationalist and athletic Sokol group in the Prague suburb of Libeň. He died of tuberculosis.