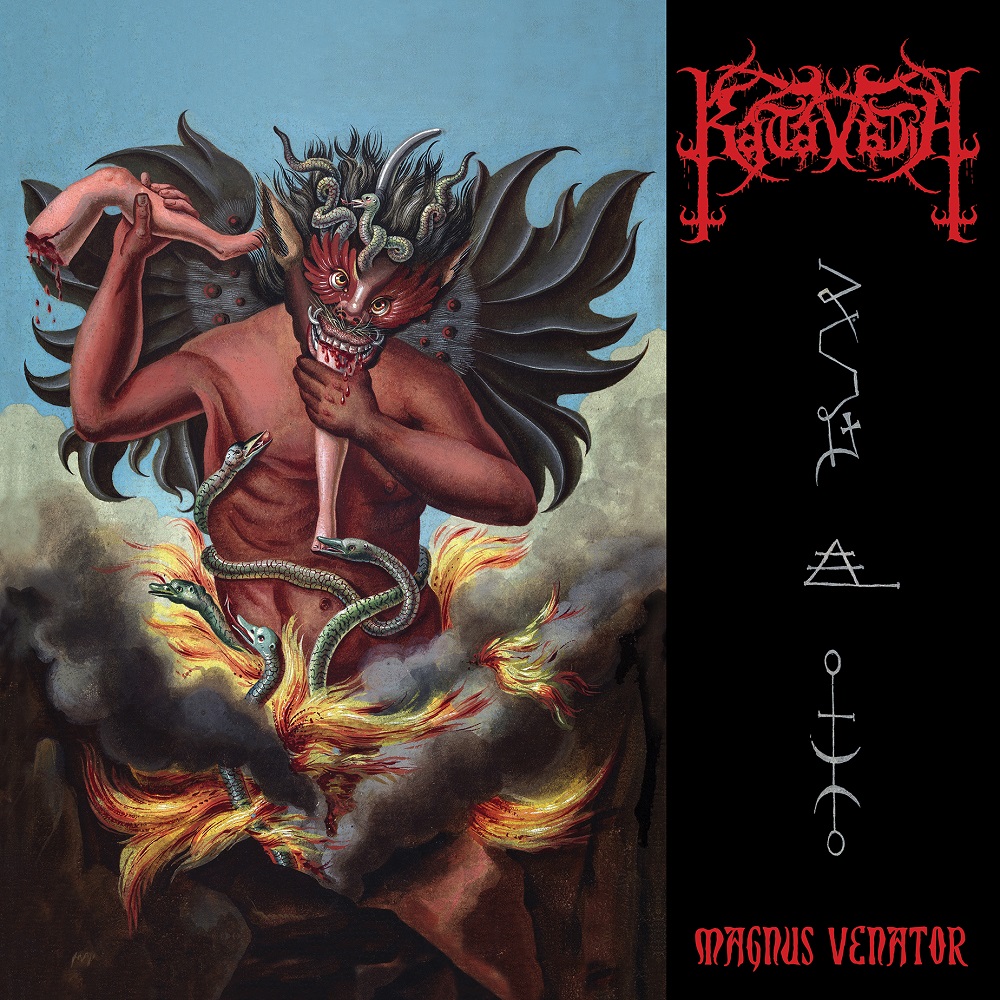 The word Katavasia is connected to the Greek word Katavasis (Greek κατάβασις), which means descent. Preceded by Anavasis “ascent”. Together, both words Katavasis and Anavasis underlie some greek ancient rituals, like the Eleusinian Mysteries. The mythological motive of Katavasis is present in the legends of the gods among various peoples Japanese Izanami and Izanagi, Scandinavian Odin and Hermod, Babylonian Ishtar, Egyptian Osiris. The same motive appears in the heroic epic, where the feat of Katavasis is performed by mortal heroes, pursuing various goals: heroic matchmaking to a bride from another world in the most archaic legends, the Yakut Olonkho, Finnish Kalevala, the release of a friend Hercules or a wife Orpheus, the search for knowledge Väinemöinen, Odysseus, Aeneas, the Nart hero Sozyrko. Katavasia is also the last Troparion of an ode of a canon, chanted in the Eastern Orthodox Church from the Byzantine years.

We decided to have a title in the Latin language. Somehow we felt that will fit well with the album’s mood. ‘Magnus Venator’ means ‘The Great Hunter’. It’s dedicated to the great deities around the world. Baphomet, Cronus, Moloch, Diavolos, Typhon etc. However, the diabolical creature that is depicted in Magnus Venator cover is The Prince of Darkness: Dagol that is devouring human limbs.

Our music vision is straight and simple. We follow and expand the sound of what is called Greek black metal. Epic themes, occult melodies, heavy metal riffs, fast and mid-tempo passages. We salute and tribute, the great unholy Greek Trinity: Rotting Christ, Varathron & Necromantia adding different and fresh elements to this musical structure.

Necroabyssious with Varathron is involved with the scene, since 1988. Thirty-two fucking years. Can you believe it? As for the rest Katavasia line up, we participate in different bands for more than 15 years, with numerous different album releases. Bands like Aenaon, Hail Spirit Noir, Agnes Vein and Melan Selas have a great back catalogue of different kind of black metal styles. In all these years we are dedicated to the dark arts. For us, black metal is a spiritual channel to express our inner selves. It’s the door for unearthly experiences. It heals our human weaknesses and makes us better individuals.

The lyrical themes of Katavasia are about the occult, ancient myths, Satanic ideology and spiritual quests through magical paths. We are attracted to the Eastern Medieval period Byzantine rituals, witchcraft, Greek and Eastern Demonology and folk spells. Greece always was a crossroad between West and East, something that affected our way of view about Satan and Evil.

We create Dark Arts more than half of our existence on this Earth. Through these entire opuses, we define our way of view about this term. The so-called dark art for us sometimes is colourful but still abysmal. We embrace all the colours of nature and express different emotional experiences. Most of the time we create intense emotions of hate, drama, or adoration of darkness. Multiple complexities of feelings that unfold our dark art.