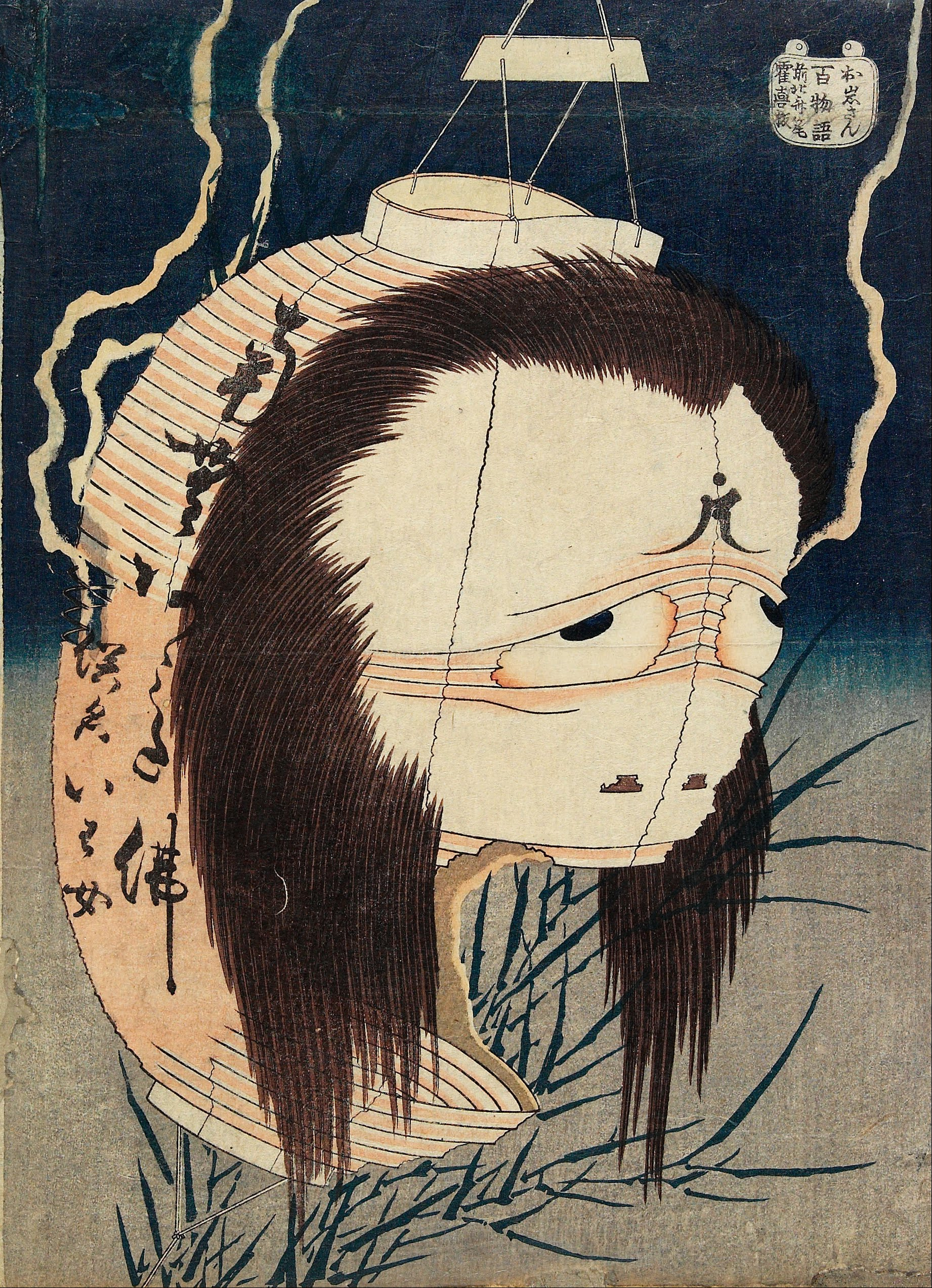 Katsushika Hokusai (October or November 1760 – May 10, 1849) was a Japanese artist, ukiyo-e painter and printmaker of the Edo period. He was influenced by such painters as Sesshu, and other styles of Chinese painting. Born in Edo (now Tokyo), Hokusai is best known as author of the woodblock print series Thirty-six Views of Mount Fuji (c. 1831) which includes the internationally recognized print, The Great Wave off Kanagawa, created during the 1820s. Hokusai created the “Thirty-Six Views” both as a response to a domestic travel boom and as part of a personal obsession with Mount Fuji. It was this series, specifically The Great Wave print and Fuji in Clear Weather, that secured Hokusai’s fame both within Japan and overseas. As historian Richard Lane concludes, “Indeed, if there is one work that made Hokusai’s name, both in Japan and abroad, it must be this monumental print-series…”. While Hokusai’s work prior to this series is certainly important, it was not until this series that he gained broad recognition and left a lasting impact on the art world. It was also The Great Wave print that initially received, and continues to receive, acclaim and popularity in the Western world.