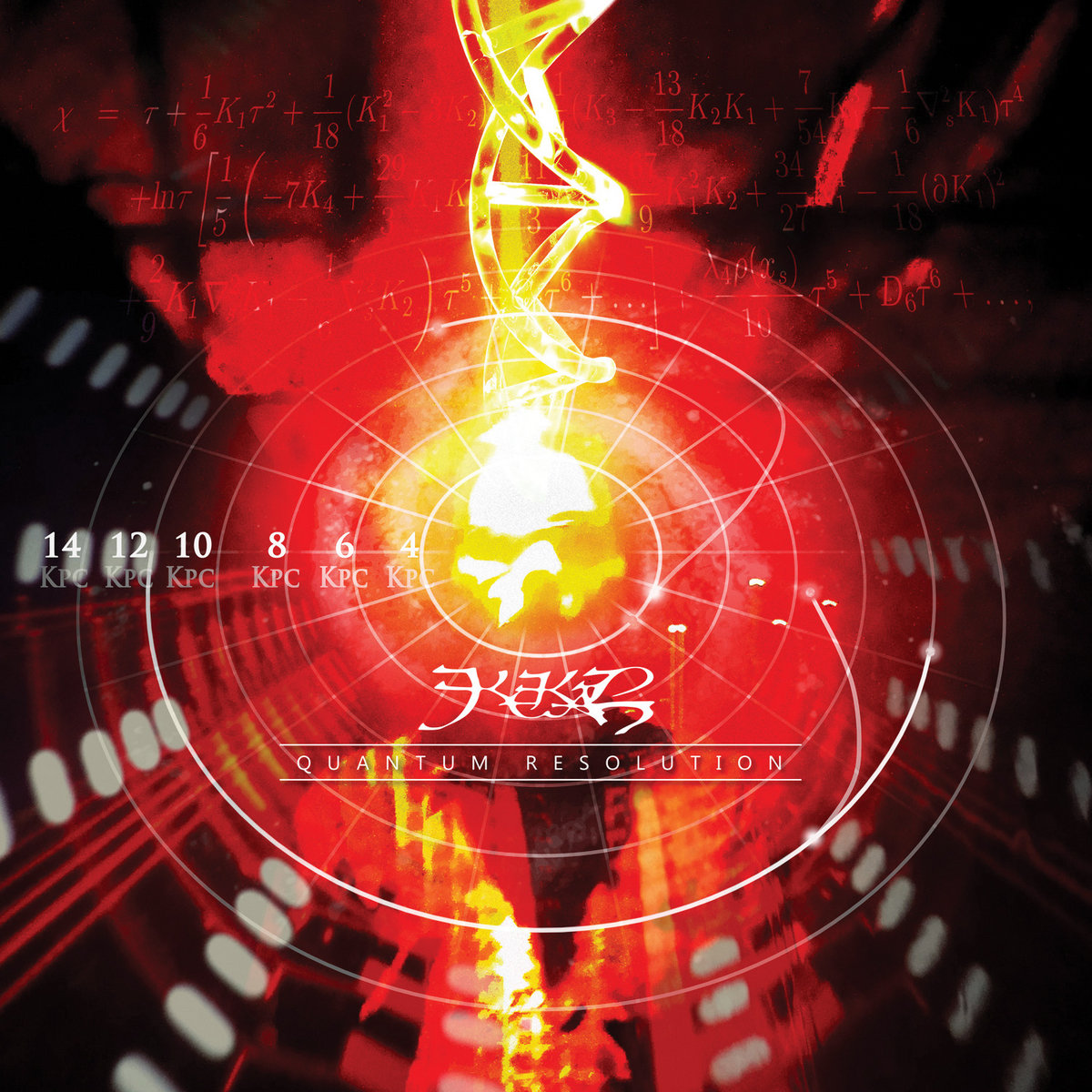 Formed in 1995 as a more straightforward extreme metal band with a punk-influenced attitude, Kekal has been venturing deeply into its continuous exploration in creating music for more than two decades. Their 4th album, ‘1000 Thoughts of Violence’ 2003, marked the beginning of their journey into the unknown. They successfully blend their extreme metal basic energy with the enormous amount of progressive experimental elements, yet somehow—accessible. For Kekal, musical exploration is considered one important method of self-actualisation. Albums such as ‘1000 Thoughts of Violence’, ‘Acidity’ (2005) and ‘The Habit of Fire’ (2007) eliminate the need for classifications for the audience to enjoy listening to the music without understanding it first. Even when people tag the band as progressive metal/rock, avant-garde metal, experimental rock, electronic, or just plain ‘weird’, none of these labellings could describe the essence of Kekal’s music. Kekal is one of the first bands/musicians from Indonesia to gain international presence in the early and mid-2000 by releasing albums in both North American and European markets, and the first band from Indonesia to tour Europe in March 2004—playing a string of live concerts in Germany, Netherlands and Sweden. Since 2009, Kekal has become a band with no official members, but some of its former members continue to make new albums for Kekal, albeit as anonymous contributors.

The band released a new album in 2020 called ‘Quantum Resolution’, the 12th full-length studio album. Kekal doesn’t have a fixed set of music styles to begin with. Every album has some level of varying diversity to it. Kekal presents more like experiential music where listeners can get through listening to it and then draw personal impressions from it.

The background story is quite complex, but the title came up when I looked upon the recent theories in Quantum Mechanics (or Quantum Physics by popular term) regarding the holographic nature of our Universe and from the new understanding of the illusory nature of time and space (commonly called spacetime because it’s a single property in the matrix) as well as our material or physical forms that we perceive. But the lyrics go much more profound and extensive than that. The lyrics were written based on what had been revealed to me during my spiritual journey of awakening, which started around late 2015. They dive into the esoteric and reveal hidden and suppressed things. I have published a 117-page document in English called ‘Ask. Seek. Knock.’ can be downloaded for free from the link attached to the last page of the digital booklet when purchasing the digital download of the album through the Kekal Bandcamp page. It’s primarily a discussion-type explanation about what’s behind the lyrics of all songs in the album. The lyrics deal with many subject matters, not only Quantum Mechanics but also suppressed history of our species and the birth of civilisations and empires, the rulers of the Earth and their spiritual/cosmic driving force, near-death-experience, etc. The lyrics also influence introduced ‘The Matrix’ film, like the red pill reference.

I was introduced to heavy music long ago when I was still a young kid. It was around 1984, and I remember listening to Iron Maiden’s song ‘2 Minutes to Midnight’ from a mixtape of mostly hard rock songs. But that Iron Maiden’s tune blew me away because it was the heaviest, most intense and yet the most melodic one from the entire mixtape, and shortly after I became a fan of both heavy music and also specifically Iron Maiden, and triggered me to look for heavier stuff by skipping all the hard rock and glam/hair music that were big in the 80s. I think I valued the intensity and energy of the music over gimmick and fashion at that time because I also got interested in punk music and always looked to find the fastest bands. Then in the early 1990s, I started to play, write music and form a band when I was in high school, and the rest of the process was just natural, although it took some years to develop my skills. When Kekal started in 1995, it was just the natural continuation to what I had already played.

Lots of them! I can’t count. I have had personal experiences in life that have influenced my creativity; some are deep and transformative, contributing to how I see the world and how I see myself. Everything is part of the process of the evolution of my consciousness. And to be honest, I feel lucky enough to capture many moments of my experiences and translate them into the language of music. Some songs were written when I was in major depression during personal hardships.

On the other hand, some songs were made during my inner healing process and my spiritual journey of awakening. For me, writing music has always been part of expressing the innermost self as an outward reflection of what’s inside, and it cannot be separated into two different aspects. Otherwise, the music would be fake or just a mere gimmick. Making music can be a great tool in learning how to go inward and to know yourself. Music has taught me the importance of going within and understanding self, which is a blessing in itself.

The lyrics focus mostly on life’s journey because it reflects all the experiences viewed from multiple perspectives and angles. Some of our listeners call the lyrics of Kekal existentialism, which I think is pretty much correct and self-explanatory. The lyrics from Kekal’s two most recent albums talk much about the new realisations that I’ve received.

I designed the album cover artwork digitally, and some elements are based on my wife’s photos. It has some symbolic meanings: experiencing yourself being transformed energetically from the lower to higher vibrational frequency and eventually toward the dimensional shift of consciousness called ascension. The transformation also affected the DNA structures and made it possible upon receiving downloads of inner-knowledge, called Gnosis, to realise one’s ‘place’ in the Universe and its connection to the Source.