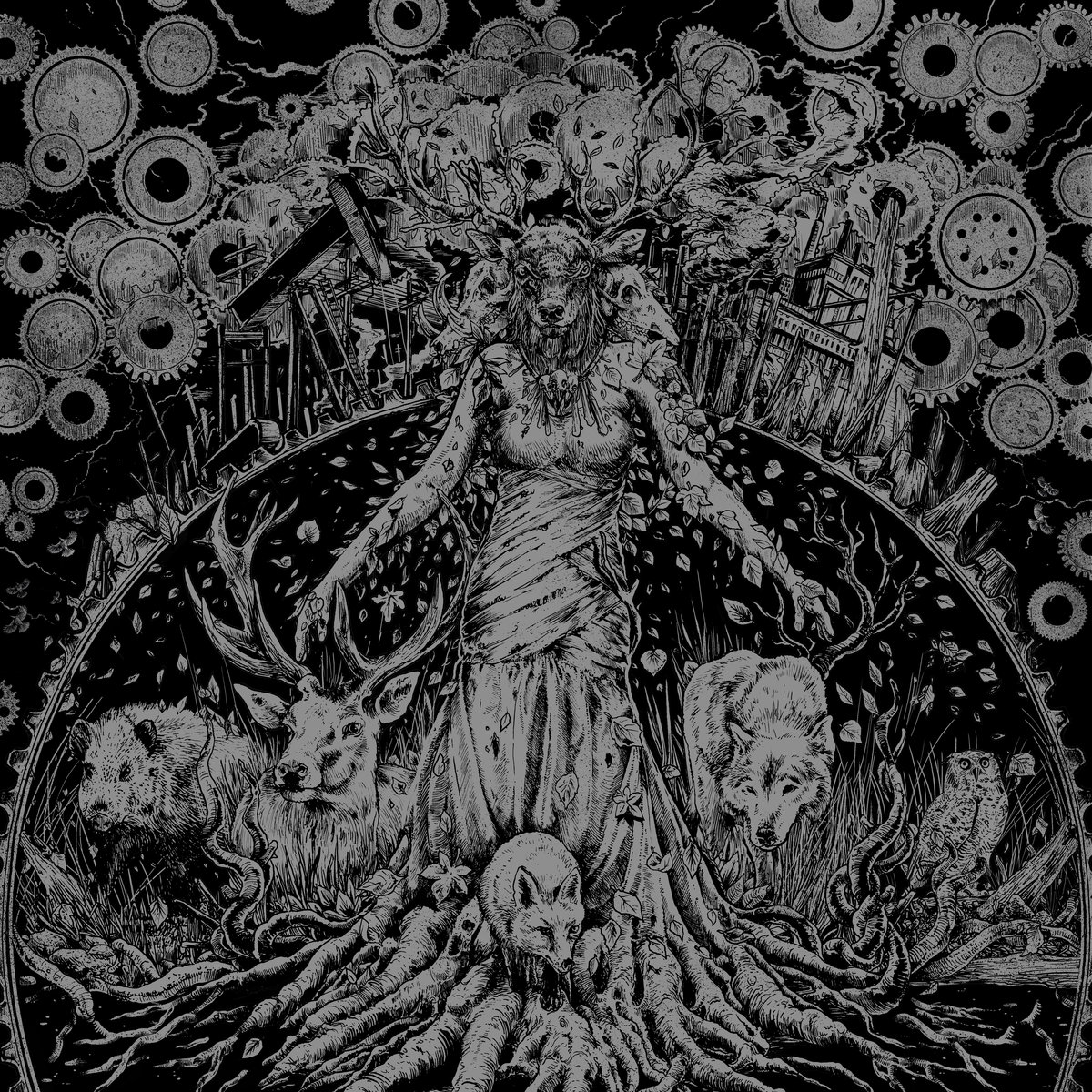 King Apathy is a melodic metal band from Germany. Everyone knows that we are destroying the earth, but hardly anyone fights against this blatant injustice. Plain and simple: a KING called APATHY rules our everyday life. The musicians share interests in the ideas of environmentalism, anarchism and veganism and are criticizing capitalism in general.

In their lyrics, King Apathy is exploring the relationship between humanity and nature, environmental ethics, interpersonal relations and (post)modern life in general. You can feel their humility and sincerity – both in their lyrics and their music. King Apathy came to be in 2007 near Munich in the South of Germany­ under the name of Thränenkind. After ten years of existence, the band changed its name to King Apathy to make a statement about modern life on this planet.

Our new record is called Wounds. It is all about mother earth being destroyed by mankind. It is about the wounds of the earth, the wounds of the animals and the wounds of the people.  For me, the writings of Henry David Thoreau, Derrick Jensen and John Zerzan are a huge influence. If you are interested in what went wrong in humanity’s history of dominating this planet you should definitely check them out.