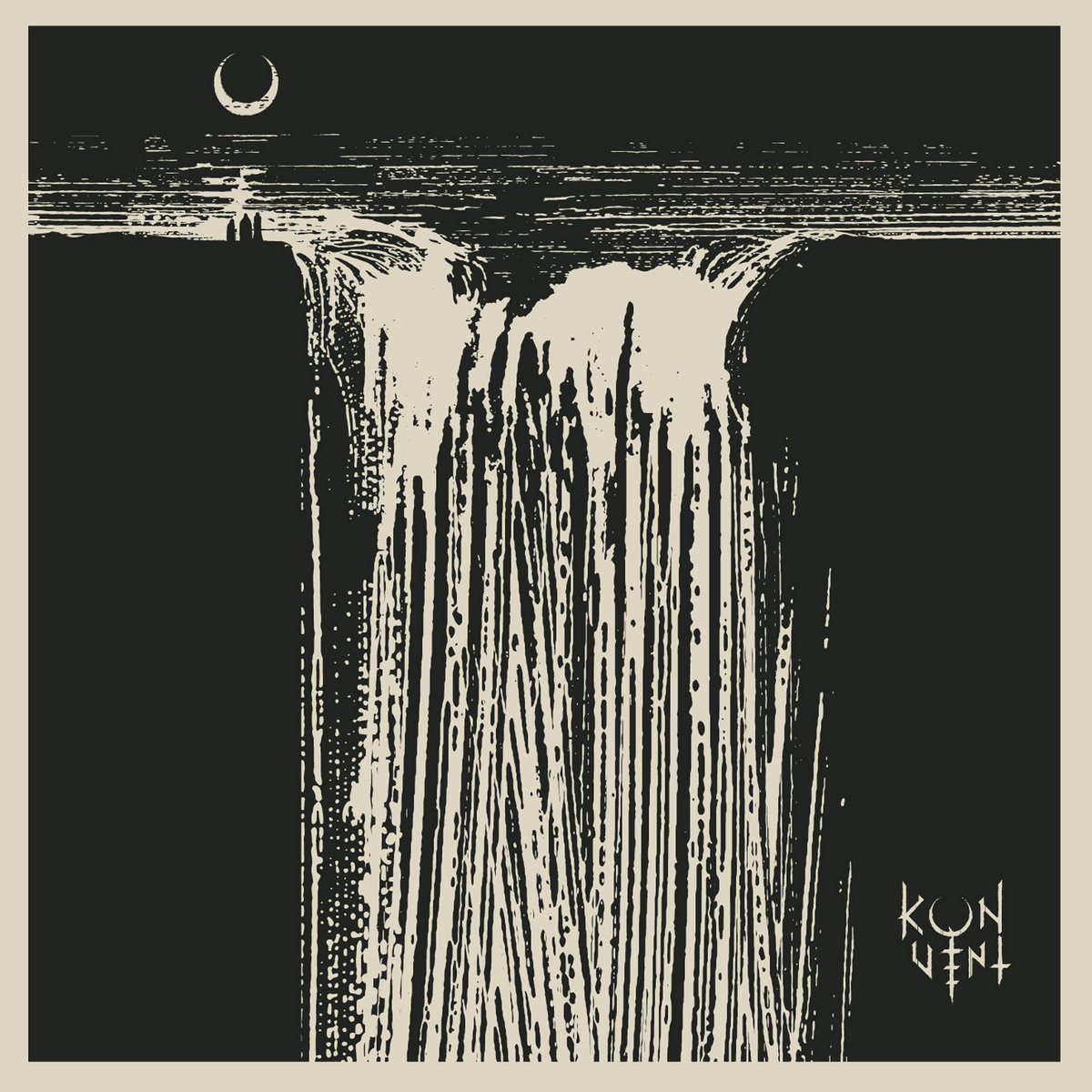 When we signed the deal in 2018, we only had a few finished tracks, so we were far from going into the studio. Since we had quite many concerts in 2018, we didn’t have a lot of time to work on the album. Half of the record was made at the beginning of 2019, and some tracks were even made one day before going into the studio with Lasse Skov at Ballade Studios in Copenhagen. Napalm knew this, and we agreed with them to have the album out either in late 2019 or 2020, so they were very patient and weren’t rushing us in any way. When we recorded the demo, we weren’t as relaxed with our instruments as we are now. It comes more naturally, and we’re only getting better at experimenting with new stuff.

Our producer Lasse Ballade used a lot of time together with Sara and Heidi to find the right sound for the guitar and bass. His idea was to record some of the drums in his basement to give it a more profound and somewhat creepy basement sound. We got together for 14 days and recorded the whole album live. I think we have allowed ourselves to be more creative with playing with different riffs and rhythms this time. So he was the one who helped us find our sound, and we couldn’t be happier.

Going on the Puritan Masochism tour has also been amazing! This was our first headliner tour, and we got to go to Sweden, Norway, Denmark, Germany, and the UK. We have learned so much, and we have met so many cool people, and we love to go to places we’ve never been before. Being in a band is a big learning experience, both musically but also personally. We’re spending so much time together, so it’s really important for us that we all feel comfortable with the decisions we make together as a band and support each other. One of our biggest epiphanies is (although it seems obvious) remembering our gut feelings. Our album isn’t a concept album, but if you were to emphasise it or around the lyrics of the songs, it would be losing control over your life.

The song ‘Puritan Masochism’ (which is also the title of the album) is about how everyone has a tendency to do things or thinking things that hurt us. Still, we keep thinking/doing those things because we feel we have to fit into something or live up to some imagined expectations. And sometimes we keep doing these things without even realising it because we just go on autopilot. It’s sort of our way to say that we don’t have to live like that.

But we would like people to listen to the album and create their own stories and images listening to the music and their meaning of the songs. Hopefully, it’s music where there’s nothing forced on the listener.

Mostly we get inspired by events in our own lives—the ups and downs, but mostly the downs. The darker sides of the human mind like trauma, manipulation and, of course, the masochistic approach to ourselves that everybody tends to have.

We try not to force any political agenda into our music. We just want to play. We chose the name Konvent because we liked the idea of naming the band after an institution, especially one that’s very secretive. Hopefully, it will catalyse a lot of storytelling with everyone who comes across our band name. We chose to spell it with a K instead of a C simply because we like the K better. It seems heavier somehow.