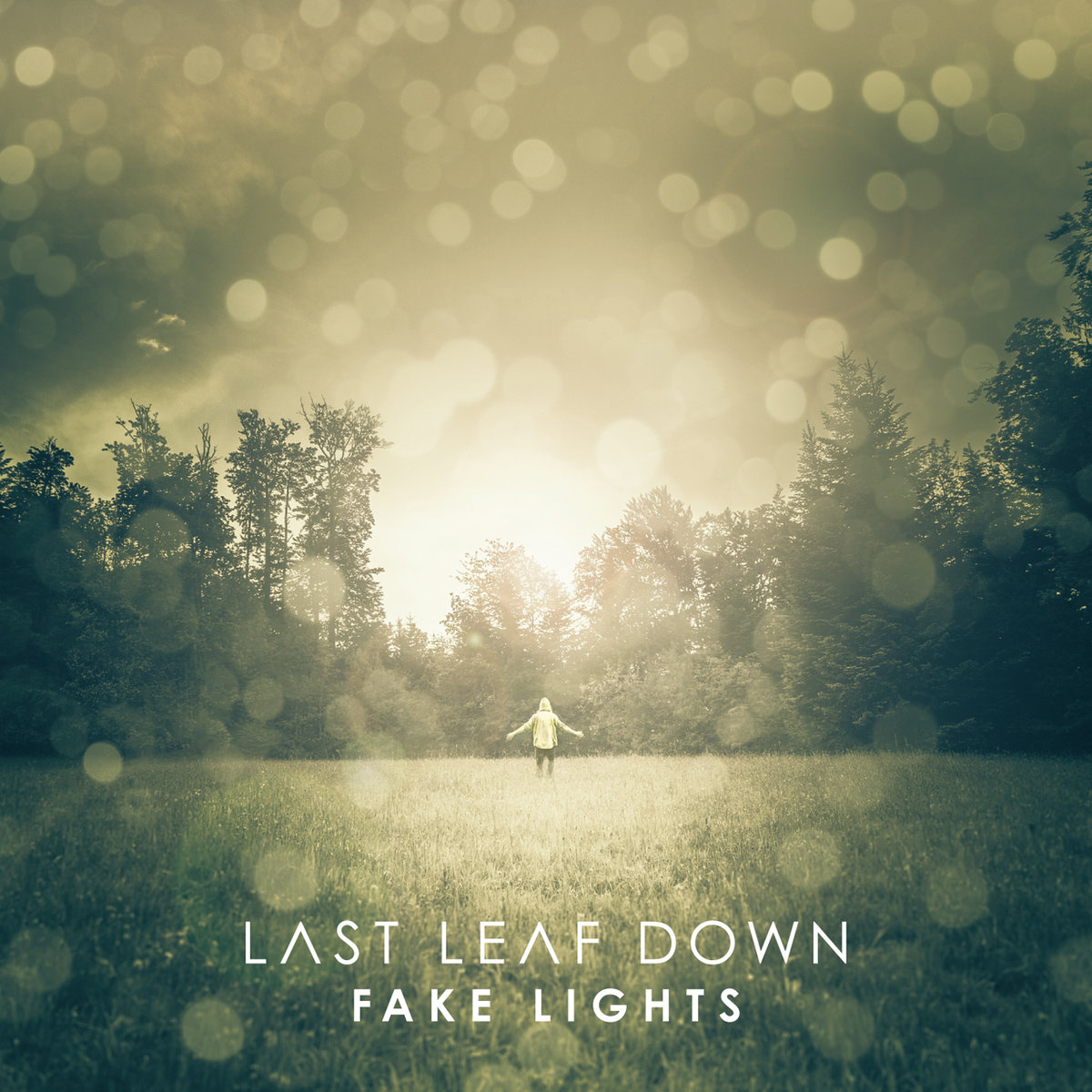 After the release of our first Album ‘Fake Lights’, we continued with writing songs without any break. Sascha and I wrote the songs… We wrote the full songs including all instruments on a first demo, Sascha for his songs, I for mine.   The most songs had no definitive lyrics in the first-demo-stadium, only nonsense-lyrics for the melodies or a few word chunks. So Sascha wrote a few lyrics of songs I wrote.

In a final step, we did the fine tuning with the band and worked on the details and the sounds. I also mixed the songs. At the end, the songs left our studio for the first time. Tony Lindgren (Fascination Street Studios, Sweden) did an amazing job with his extended mastering. Our music should convey feeling and moods. It should be impressive like a morning fog at the moment of the first, warm sunbeam.

We have the luck to have our own photograph in our band. Sascha shoots the typical, moody Last Leaf Down pictures. I think a good picture or video can really help to transport the emotions of a song. The earliest influences are from being in school, we sang the ‘Heal the world’ of Michael Jackson. This was really great. Then I became a fan of him. I think I was around 10 years old. A further song I really loved was the ‘Earth Song’, I was so impressed by his strong emotions.