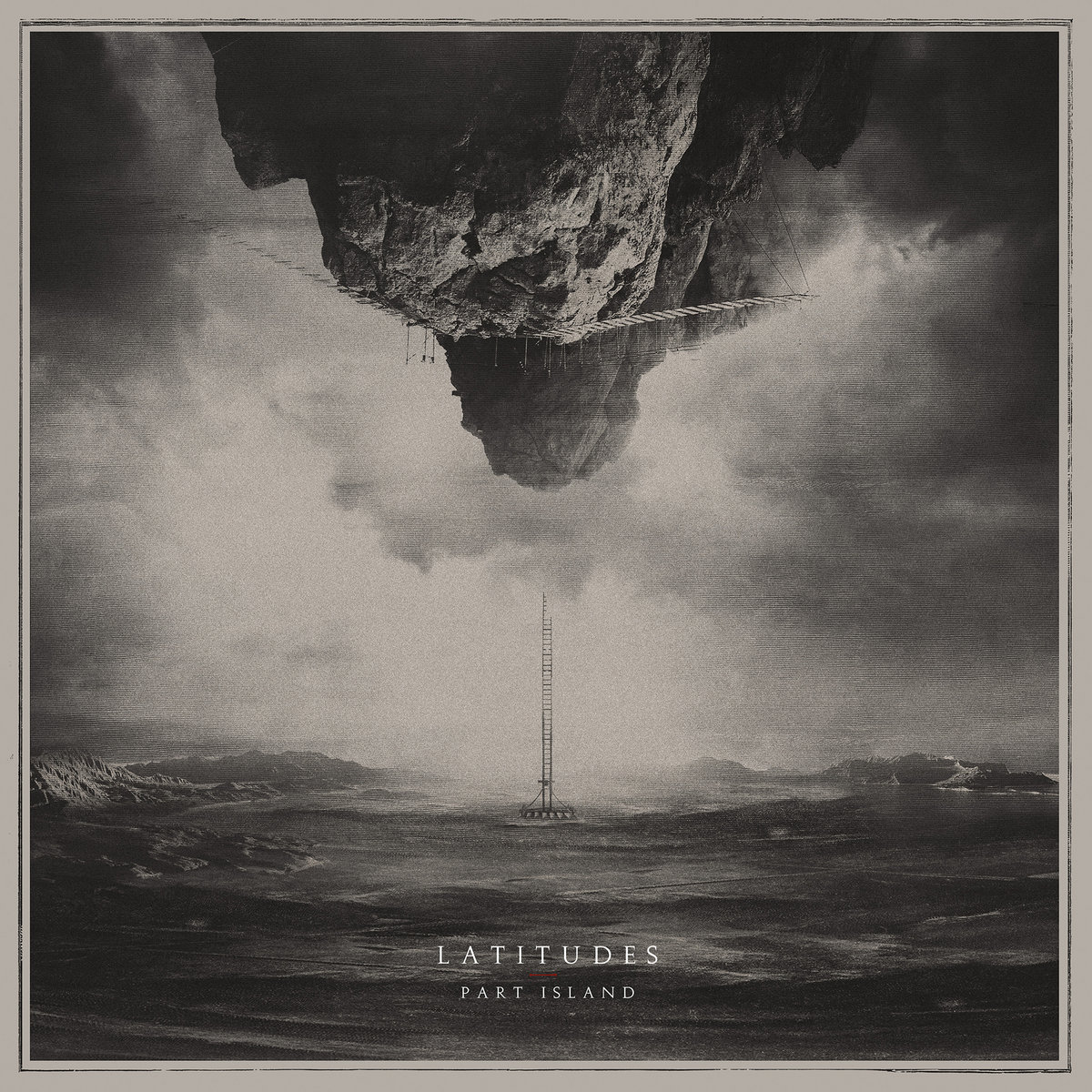 A UK experimental metal band formed in 2006 and known for their melancholic and constantly evolving sound. Latitudes progressed rapidly from the doomy instrumental post-metal of debut EP Bleak Epiphanies in Slow Motion (2007) to the broader scope of acclaimed first full-length Agonist (2009), which fused dreamlike vocals and synth to a wider palette of influences including black metal and post-hardcore. The deeply ambitious Individuation (2012) merged the spirit of ‘70s progressive rock with black, death and atmospheric doom metal in layered passages of singular riffing, mellifluous vocals and hauntological sound textures. Latitudes subsequently condensed and honed their sound for third album Old Sunlight (2016), an expansive, genre-spanning record blending monumental riffing with dark emotive songwriting and confirming the band to be a distinctive outlier in the realm of heavy music. In April 2019, the band released album number four – Part Island – a pared down song-cycle unifying a cerebral take on underground metal with the atmospheric folk and shoegaze influences hitherto at the margins of their sound. Latitudes have played festivals such as Arctangent, Damnation and Desertfest, and with bands including Baroness, Pallbearer and This Will Destroy You. They have been described as “mesmerising” (Kerrang!), “wondrous” (Stereogum), “endlessly powerful” (Metal Injection) and “fucking brilliant!” (The Quietus).

In most basic terms we are an atmospheric UK metal band who blend influences from post, doom, black and death metal with the melancholic aspects of genres outside the realm including folk, shoegaze and lo-fi indie songwriting.

We started writing the latest album Part Island in 2016 straight after the release of previous album Old Sunlight with a plan to do something a little different, changing emphasis from the riffs to the vocals and writing actual songs from the ground up rather than layering vocals over finished instrumentals as we had in the past. Although a couple of heavier tracks were constructed in the old manner – from riffs brought in by our guitarist Adam Crowley – for the most part, the kernels for these songs were written on acoustic guitar in late-night sessions in a room above the pub that Adam (vocals, guitar) was managing at the time. Tim (guitar) would then develop the initial ideas into riffs and help map structures before sending to the rest of the band to write their parts, refine arrangements and bring everything together.

In most basic terms the record is about separation, whether emotional, physical or political. There is no denying that the recent political turmoil in the UK is woven throughout the lyrics, a sad feeling of end-time and a realisation the myth we were sold as children of constant societal progress is an illusion. The record spends a lot of time exploring the negative effect the stresses and anxieties of modern living can have upon personal relationships. Another theme is a desperate need to reconnect with nature in these digitised times. The lyrics to the track ‘Dovestone’ are based upon a true-life story of the search to uncover the identity of an elderly man with no identification who took himself to the top of a mountain in the UK’s Peak District in order to kill himself. Atmospherically and thematically, everything came together to produce the darkest song on the record.

We all have different musical inspirations and seek to combine them as naturally as possible with the influences at our roots: Mike (drums) pushes in a swing and bounce taken from the playing of Abe Cunningham (Deftones) and Ben Koller (Converge). Adam (guitar) brings riffs and leads inspired by contemporary black/death metal dissonance and classic Peaceville doom. Tim (guitar) orchestrates and writes counterpoints using influence from kosmiche synth and Reichian minimalism. Adam’s vocals are solely influenced by non-metal singers, from darker folk to commercial pop music.

We all love music of all genres and it’d be foolish not to feed this back into the band, I still feel if you continue to push outside influence into metal then little seeds of uniqueness can start to germinate in interesting directions. Keeping abreast of developments in the underground is also vital – seeing so many bands at a similar level to us producing amazing records on a low budget because they are driven to certainly helps spur us on.

In terms of lyrics, my focus is always the relationship between the political and the personal – general disillusionment with the expectations, anxieties and stresses produced by capitalism and their effects on the individual. There’s no denying Part Island is quite a sad, melancholy record and I appreciate it’s not for everyone. I just hope that any listener will find the same solace in these feelings that we did, maybe some empathy with the shared experience, some emotional resonance.

No fixations, but nature writing like ‘The Old Ways’ and ‘Landmarks’ by Robert Macfarlane, ‘The Peregrine’ by J.A. Baker and ‘The Living Mountain’ by Nan Shepherd is interwoven into the lyrical fabric of Part Island. The writings of the late UK cultural and political theorist Mark Fisher are incredibly important to me and have been massively influential, not just on this record but on Old Sunlight too. Of course, film and visual art is eternally inspirational, from the oddest works of surrealism to the starkest works of real-life documentation.