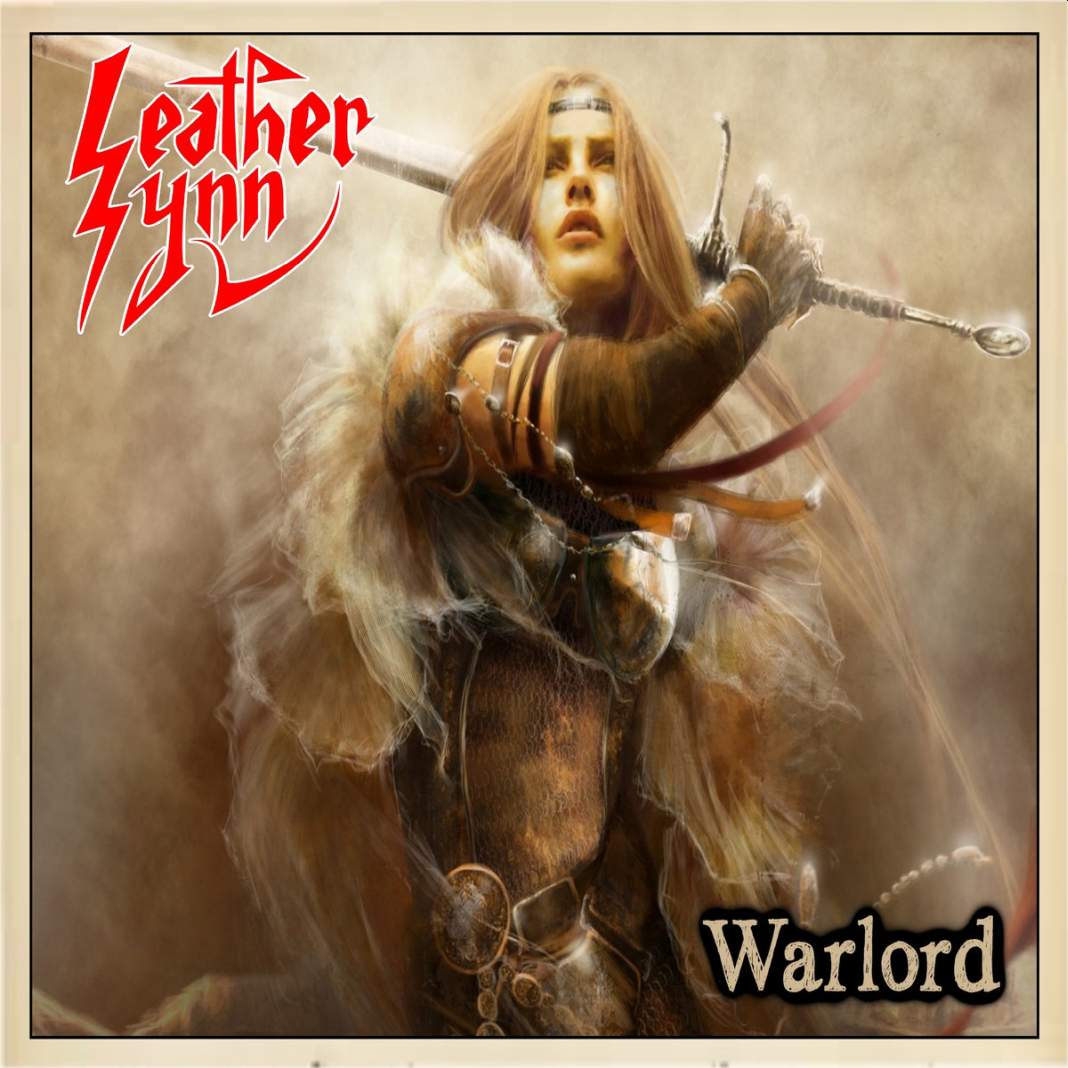 Leather Synn is a sex-related name, so you may figure that we like the subject. The band was supposed to be called only Leather, but then our first singer suggested Leather Synn, and we liked the idea. ‘Warlord’ is the title of the first track, and it is a song written Cano, our singer wrote for what was supposed to be our debut album back in 2015/16, but things did work out as we expected and all the guys from that line-up went separate ways except Cano and me. After we find new members, we decided that it was time for a change and the album project was abandoned, except this track. This EP is the way we found to show the world this track and tell everyone that we are moving on to a new musical approach. That’s where “Still in my heart” comes in. Warlord is the last song from our “old sound” and “still in my Heart” is the arrow that points our new direction.

We started this band as a straight Heavy Power Metal sounding project. Still, now, after some band member changes and personal growth as musicians, Cano and I felt we needed to make something that is not pure Heavy Metal, nor Hard Rock, and not Hair Metal either. We aim for something in between these three genres.

We grew up listening Hard Rock, Heavy Metal and Hair Metal bands, that’s our influences. I am an avid record collector, did radio for more than ten years I am in the music business since 1992 and sure I am aware of almost every metal sub-genres. Still, although I may like to listen to a classic Carcass album or an Emperor or something from time to time, I never felt in the mood to play such things. I was invited to play in black Metal, Stoner, Grindcore bands, and I always said no! It’s not my scene; it would be a fraud! I am not into it! So if I am not making money, if I am not enjoying playing that as you said there is a philosophy associated with the styles of music and the fans are smart, they spot when you are there just playing. I don’t wanna be “just playing” filling a gap or being there just to say I have three bands or that I recorded five albums in the last couple of years! Cano sees things like me too, he is a professional musician, a music teacher, a multi-instrument player, he could play a lot of stuff but he sticks to it because it’s in our blood!

Leather Synn, from the beginning, always had a focus on sex (and everything you can relate to it) but it’s not the only theme of our lyrics. For example our first 7” “Honour and Freedom” is about the Templar knights, Warlord is about war… So, we may write a lot about sex, love, relations. It can be pure, simple sex as we did in Synn is Ynn, or it can be a love song like we did in ‘Still in my Heart’, but we have no boundaries we can write about other subjects.

In this band, we are all atheists and very pragmatic about divine entities and so on. As a band, we behave more like Steel Panther than Mayhem! Nothing in us is dark. We are very happy, flamboyant dudes. I have studied the occult, I have Aleister Crowley books, The Anton LaVey Bible, but none of us is into it.

A lot of people ask me about ‘Warlord’ artwork. Well, since the title track is Warlord and the band has a sex-related image and name, I went through those image banks where you can buy images and artwork. This image was there for sale, I got it from Shutterstock, research for an image, found what I wanted to, read terms and conditions, paid for it, did the high-resolution download without watermarks, and that’s it!  I paid for it and sent a message to the author telling him; I was planning to use this image as a record cover and so on. Never got any reply to my message, I guess the guy just collected the money and didn’t bother any more.