Letters from the Colony 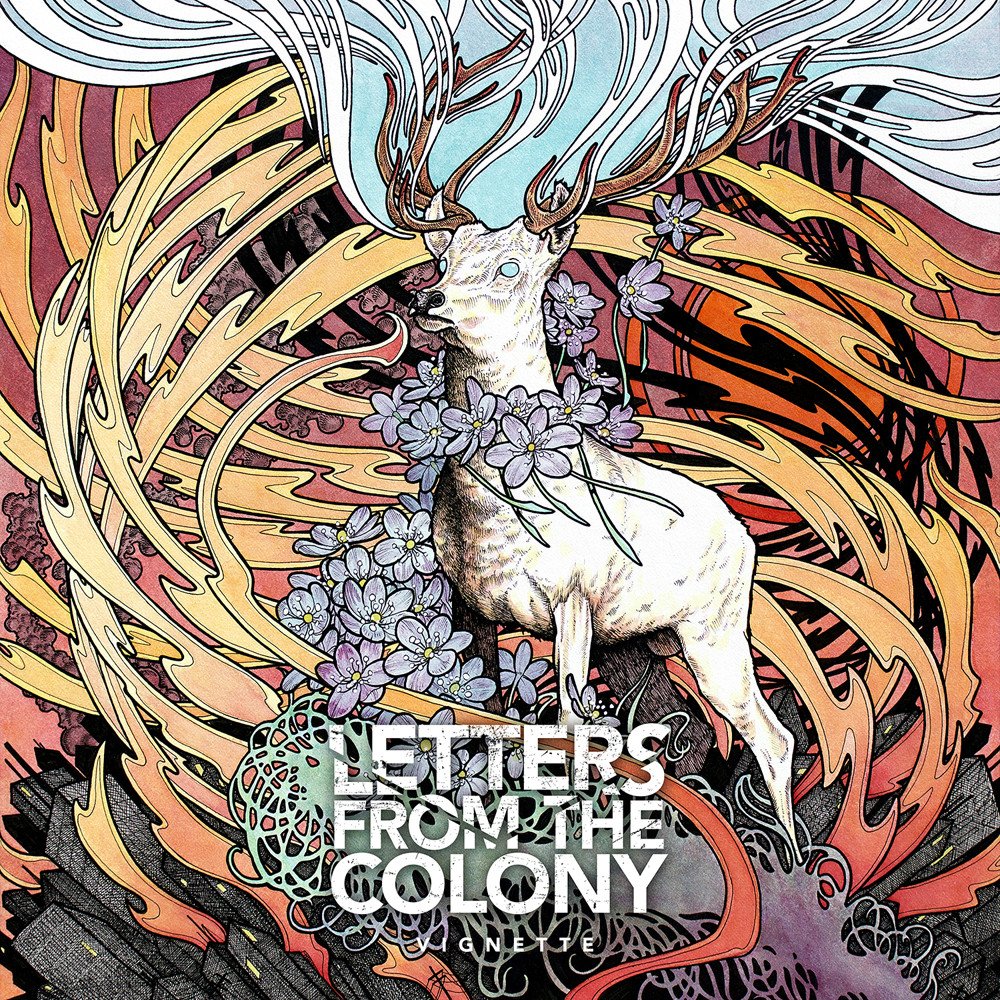 I’m the vocalist of LFTC. I’ve included a link to our bio below as we don’t have a TL;DR version of it yet. You can just copy/paste whichever section you think is relevant or do some Frankensteining. Thanks for letting me do this interview, I hope you enjoy it! Oh, and I didn’t really understand the last questions so I left that blank. Hope that’s not a problem.

Since ‘Vignette’ is my only release with Letters From The Colony I can’t really speak for the songwriting or any creative decisions made before 2015, but having worked with the band on all prior releases as a mixing engineer I can attest to a vastly different approach in terms of recording and production. In the past the band was aiming for a very tight production, so the material was edited extensively. With ‘Vignette’ we tried to do the opposite, really — a lot of energy went into capturing the perfect takes and I think it paid off.

I think the reasons behind joining a band or playing music in general, are very individual. What we all strive for in the end is some sense of importance, and being on stage in front of thousands of people is one way of achieving that. Myself? I’ve always liked the studio. It’s a great feeling to create something from nothing. As a band we have no agenda, so the focus will always be on the music — whether it is writing it, or playing it on stage.

If anything it’s even more “out there”, as if that was even possible. The material on ‘Vignette’ spans a pretty broad spectrum already, but our goal for the next album is to expand that spectrum and make the mellow parts more mellow, and the heavy parts even heavier.

Great music should take you to another world; a special place in your mind. Visuals of all kinds play a big role in that, so we spent a lot of time on the artwork making sure that it captured the tonality and feel of the music. All the graphics were created after the songs were written and recorded, and Chris Panatier did an excellent job — especially with the booklet drawings, which were all based on the lyrics to the song ‘Vignette’. We’re currently working on including video in our live set, which I think will add to the experience.

There are many, but what made me pick up the guitar and take an interest in rock music was Brian May’s solo on the song ‘We Will Rock You’. We were putting on some sort of musical back in elementary school, and afterwards, we all received the live re, cording on CD. We were singing over these backing tracks — it sounded so horrible, but I would just fast-forward to that solo and play it over and over again.

To be honest, I have a love-hate relationship with metal. Letters From The Colony doesn’t feel like a metal band, even though we are, and I like that. There are so many elements in there — nothing is off-limits. When Sebastian sends me a track to work on it’s like a musical carte blanche. I really enjoy the freedom of it.

Belief is whatever hypothesis might pass for truth until presented with better evidence. Continuing to believe something in spite of evidence of the contrary is either delusion or insanity, which is why I believe that religion holds no place in the modern world. I believe the earth is a sphere — not only because of undeniable photographic evidence but because of the laws of physics and how they govern the formation of planets. Not everyone takes an interest in science, though. Some people enjoy the thought of an afterlife because it helps them cope with the rather heavy subject matter of death. It’s a children’s story, except its adults hiding under the covers in the light of hard, scientific evidence.