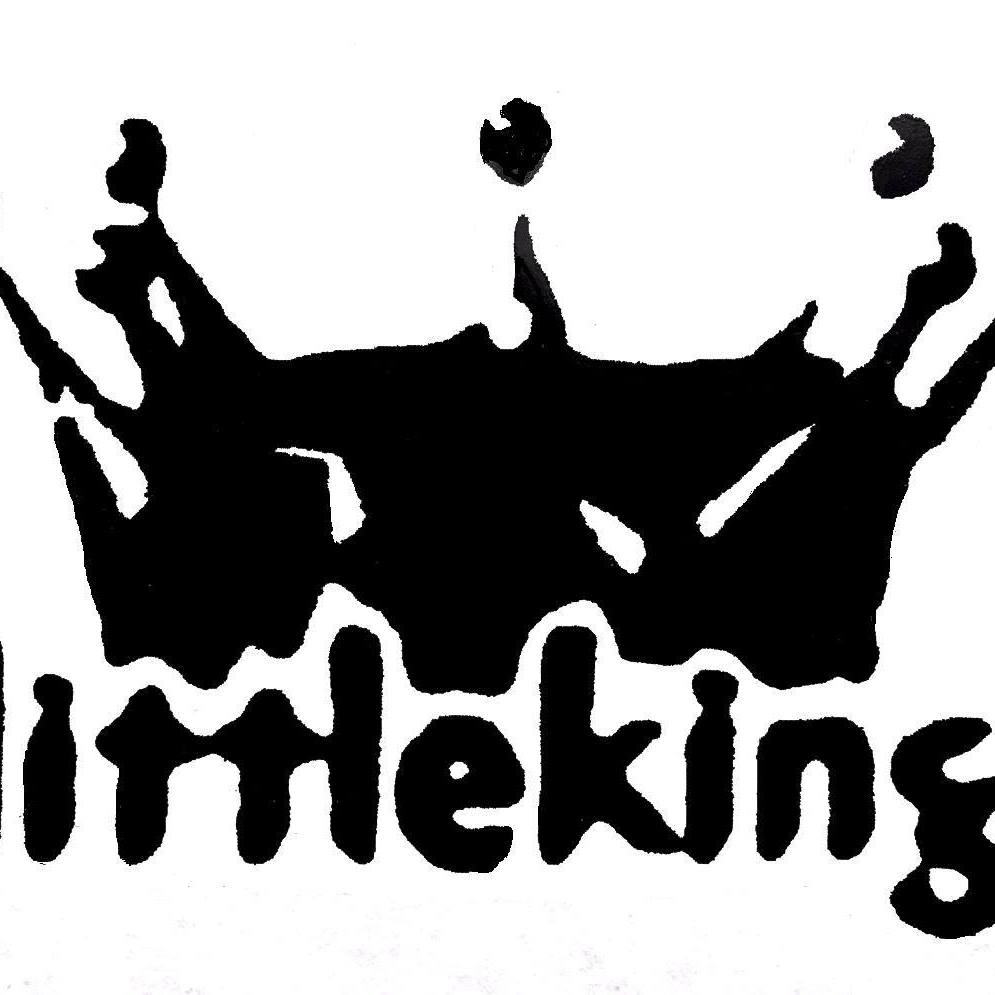 Our music is like the time you lost your virginity to that high-end hooker your boys paid for, and you can’t remember it the next day because you’d been on a two-day bender for your birthday. Did it even happen? Does it count? How are you going to pay rent? Oh, wrong thread. My bad. We are dynamic. Rock is the base, and there are prog and punk and metal moments. Acoustic, too. The ethos has always to been to keep it moving and varied in the context of one album, hell, one song. As such, I prefer the term dynamic rock. Don’t know if that’s a thing or not, but it should be. The new album is about 80% done and will be titled ‘Amuse De Q.’ “Q” is for quarantine, but maybe a little poke at a certain movement having to do with pizza and paedophiles and Jesus and Democrats.

The writing process has essentially remained unchanged for (almost) 7 albums and 24 years. My acoustic guitar, my bed, the TV on, and kill and drill. Riffs go through metamorphosis and eventually, after every conceivable tempo/key change/time change they are settled and sorted. Riffs and transitions meet and fight, and then they look for another riff. Eventually, that’s close enough to be a “song” for me to move on to the next one. I cannot work on two or more songs at once. I am consumed by one at a time. It’s weird.

When I finished the music for Amuse De Q, it was mid-April, and we were still in lockdown. I was in Delaware for the last seven years or so, and my bass player (Manny Tejeda) lives there as well. So, I sent him clips of the songs, and he was learning them solo until we could finally get there. We did, and with a metronome and some hard work, we forged seven new songs. Manny and I get along so well, both personally and musically, and that’s a ton of fun.

Finally, we drove to El Paso (with all of my shit and my son as we were moving to Arizona while making this record) and met up with Eddy Garcia, the drummer and studio engineer for Little King. Ed and I have been friends for well over 20 years, and this is the 5th album he and I have made together (his 4th as the drummer.) Ed is a monster musician and understands my brain as well as anyone in the world. And, because he, Manny, and I just made a record less than a year ago (Occam’s Foil, 2019), we never really lost the groove.

As it stands today, all of the drums, bass, and rhythm guitars are done. I have finished all of the lyrics and written the guitar solos, working on vocal melodies, and we have a couple of string arrangements and a piano arrangement that my son wrote for a song called “Set It Down” that I am excited about well. Hoping all will be tracked by year’s-end and we can mix and release in like March 2021. At the latest.

Like everyone in the world, I sat in quarantine and watched the world implode. Amuse De Q’s lyrics reflect that – inspired by, horrified by, amused by the Q. The themes reflect what I was going through and what I think is universal for 2020 – Isolation, Fear, Sobriety (or lack thereof), relationships, social media, social justice, politics, and the end of the world.

As I said, this is album #7, and I have used six artists (the albums Virus Divine and OD1 were both illustrated by my friend and former guitarist for Jupiter Sunrise, Ben Karis). I have been tattooing icons from each album on my body for the last couple of months. Halfway done or so, looking cool.

I am an artist, but I like people who are great at what they do to be free to express themselves. Same as the musicians who play my songs. They write their parts, as that’s the way things always turn out best. I am not a drummer, not a bassist, not a violinist, let the experts do their thing with some gentle guidance. That’s Project Management 101!

I do always send the lyrics to the artist and let them interpret them as they see fit. I’ve never rejected a concept outright. For the new record, Manny’s cousin Maximo Del Castillo from Chile has done the cover. It is SMASHING. I love it. I will not give it away, but it keeps with the Q theme as a Quarantine, and it features the Muse of Tragedy, Melpomene. Get is a “Muse” De Q? I love that.

This record is as close to a complete concept album as I’ve done since Time Extension came out in 1998. Time Ex was intentionally a linear concept/story, and I think it holds up well in retrospect, at least lyrically. Some of the music makes me cringe, but I was young and inexperienced. Mea Culpa! But Amuse really took on a life of its own, lyrically, and lo and behold, I think we have another concept album on our hands.

The Muse of Tragedy (and Chorus, in the olden times) is Melpomene. How appropriate for this record! She’s a fickle muse; the Patron Muse of 2020. I draw inspiration from my own gypsy life as well as current events, other music, and certainly philosophy and religion.

I am a “trained” writer, as I have a degree in Creative Writing and actually taught High School English and Lit Mag for a couple years down in Texas. I take it pretty seriously, that’s my legacy, and I won’t be fucking that off. May seem pretentious, but aren’t all serious artists? I’d encourage your readers to listen to our music while reading the words, all of which can be found here: https://littlekingtunes.com/lyrics/

Let’s be clear – I am an experience junkie and an agnostic. I don’t pretend to know what comes after this ride is over, so I will pack it all in as best I can. As such, my life is rich with material for words and music. I can’t kick it out of my head fast enough, to be honest, but every stanza and sentiment is carefully offered and has been edited. Hope that people appreciate that in a world of cliches, mundane and common thought, and lack of introspection.

Always has been though, it’s just been exacerbated by the pandemic. We need to tour. I love the studio, and it is sacred. Again, that’s my chance to add to a legacy. But we are in a live medium, and any band can make a record. The true line of demarcation is that live performance. Can you pull it off? I think we can. I am looking forward to another chance to prove it.