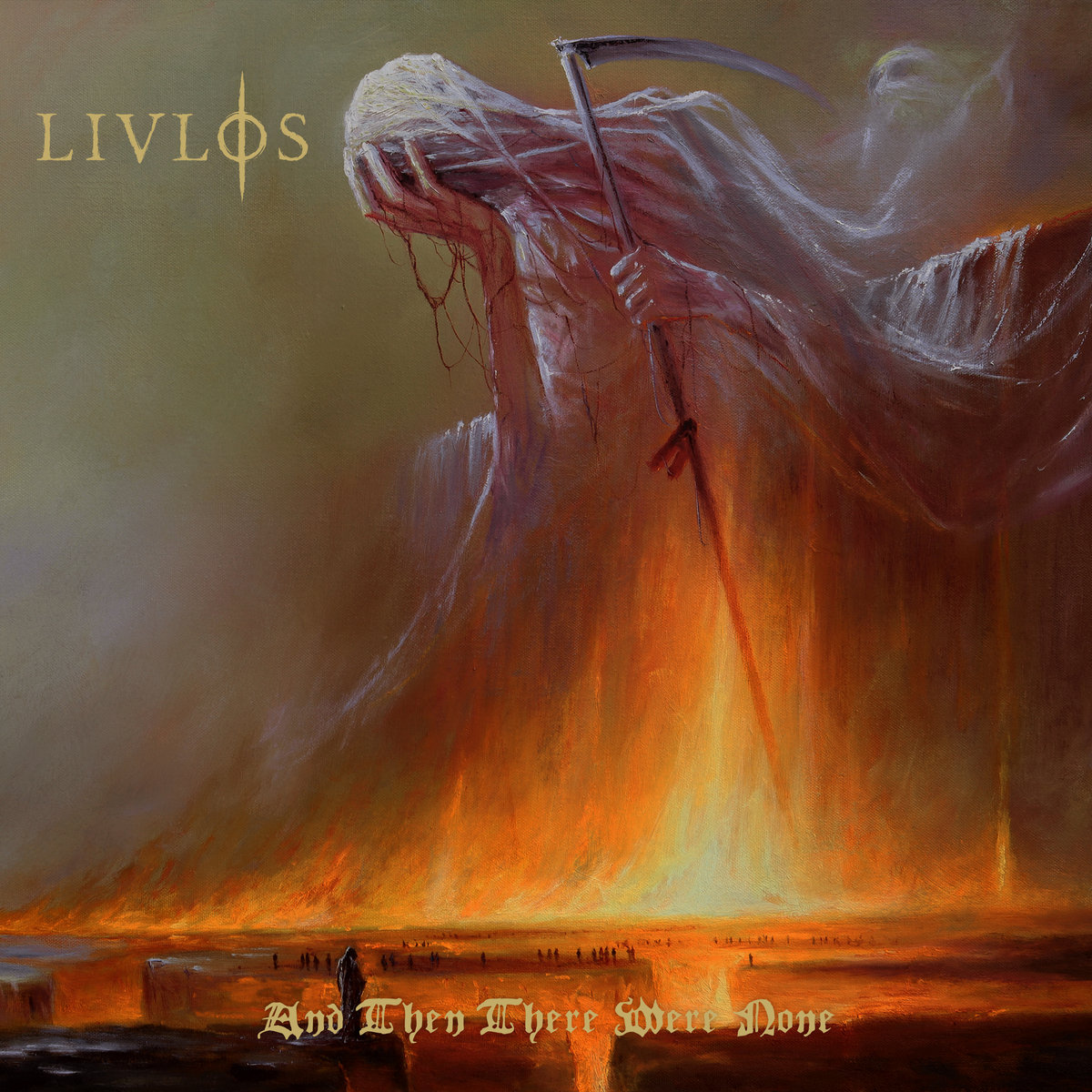 And Then There Were None with Franz Posch

‘And Then There Were None’ it’s aggressive, honest and loud – as all things heavy should be, I guess. At least, I think that’s the headlines for me (Franz). We went into the process of making this record with the intent of creating an explosion of emotions within our soundscape and seeing how far that could take us. It is a very personal album for all of us in the band – more than ever before as a lot of shit has happened all the way from writing to recording and then to release it. It’s very important for us to be able to share and talk with the other guys in the band about everything, good or bad, and that will naturally make its way into the mindset of what we create together.

Our/Niklas’ lyrics are always rooted in something real – something that we experience either as individuals or as a band. That goes for almost any lyrics, I guess, but the key for us in order to make it art instead of just words on paper is not to hold back and let yourself be honest. I have a feeling that people will recognise if you cover something up or only tell them half a truth – subconsciously or not. It’s also the best outlet any of us can think of. Just letting everything out through the music and maybe, hopefully, have it resonate with someone on the other side of the speakers.

We usually look at our latest release and talk about what we believe to be the core elements making that specific record work. We’ll probably boil that down to 2-3 songs or even just “moments” on the album and then say, OK, let’s work from here.”. It’s important for us to stay rooted in our style and expression but at the same time constantly expand our horizons, evolve and not let anything limit us – it can be a delicate process that I’m sure most bands out there are familiar with.

Then when we have around 5-6 complete tracks that we feel contain what we’re looking for, we start booking studio time a few months in advance. We’ve always worked best under pressure, so this is to give ourselves a tight deadline for making the rest of the album. When we have found our sound and set a deadline, the rest of the songs always seem to write themselves. I also think the songs sound more like they were made from the same cloth this way, instead of writing 9-10 songs over 12-14 months or something like that. At least for us anyway.

Life comes from you, not at you. You, yourself, have the ability to navigate through life and its indignities and determine how you’ll perceive it and how you’ll let it shape you. More than often have the rest of the guys in the band and I been forced to take a stand on life, but so far, we’ve been able to adjust, emerge back on top and continue our journey together.

How was I initiated in the dark arts of heavy metal? This was when people were burning CD’s and making “mixtapes”, which my cousin had just learned how to do. He brought it over to my house, and on it were different radio sketches and generic pop songs from that time. However, one of the tracks was “Circle” by Slipknot. I liked it and asked where it came from, so he lent me the full album (“The Subliminal Verses”). I did not know what I was in for, but people who know it will know that “Circle” is a very small and very quiet break from what that record otherwise is. I had never heard anything like it but kept that album on repeat for weeks. I simply didn’t think or know that anything else like it existed until I researched Roadrunner Records, and then there was no turning back. Regarding live experiences, my first metal show was at 16 years old, and none other than Gorgoroth was in town. Watching Gaahl command a crowd to that music is a very vivid memory. These two milestone experiences, along with a lot of stuff in between, pretty much shaped up my understanding and appreciation for metal.

I’ll lean into the old John Lennon-esque way of seeing it; It’s all communication. So spiritual indeed, yeah. Feeling connected to and understood by other people through something as inexplicably beautiful as music is simply just a wonder – but to feel that through something you have created? That is the ultimate drug, and a live show is the closest you’ll come to witnessing it take form – maybe that’s why they are so addictive.