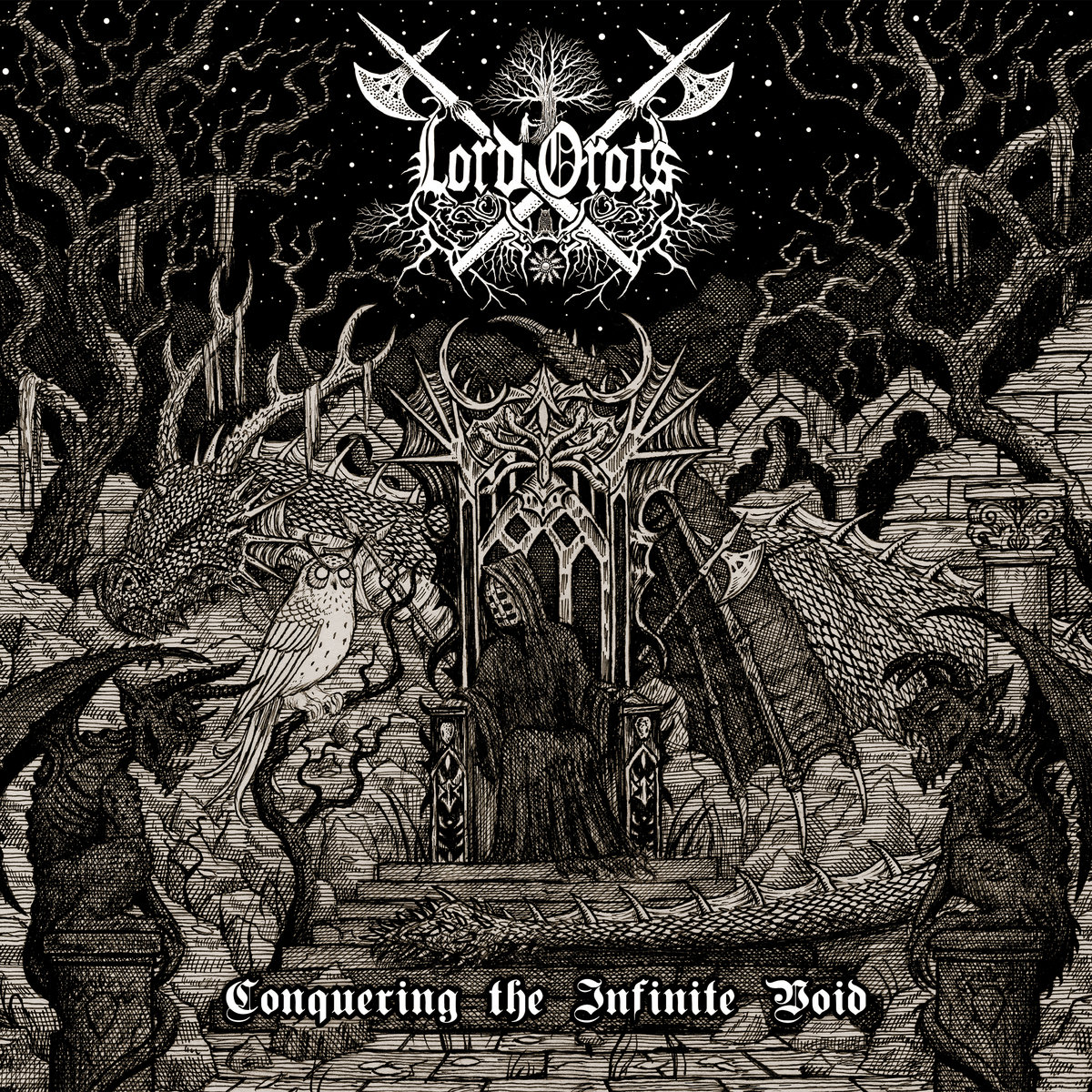 Lord Orots is a one-man-band project from the Basque Country born in mid-late 2019. Lord Orots can be categorised under the genres of dark ambient, dungeon synth and atmospheric black metal.

It’s been just over a year since I started this project, and despite that, I can’t remember how or why this started really. I think just because I dedicate a big part of my free time to music, and I have always been a big fan of that “atmospheric” and “magical” part of black metal, and I always had the idea of releasing my music. This is just my first project; more will come.

Arimen Gudarostea (The Army of Souls) is Lord Orots new single that has just been released. It will be part of an old school sounding style dungeon synth and black metal album released in early 2021, where other artists will take part. It will have that mix of epic atmosphere and old school sound influenced by projects like Mortiis in his ERA 1, a very familiar and recognisable dungeon synth sound.

The main inspiration of Lord Orots is, of course, other projects. But I have to say that, as it happens with many other projects, the universe of Middle Earth created by JRR Tolkien has been a big inspiration for Lord Orots. I don’t like to make direct references to that universe and steal his names as some bands do. I think it’s not very original, and I think it’s better to create your universe. But each one can do what he/she wants. Also, video games are a very important inspiration for us, the dungeon synth artists. In my case, I would say the Dark Souls saga created by Hidetaka Miyazaki has also had a significant impact. Finally, I have to mention Basque Mythology, which has had an influence as the word Orots is taken from there (it’s one of the names given to the god of thunder). Regarding religion, politics and that kind of more complex stuff, Lord Orots has not no connection with that. It’s just epic fantasy-themed dark ambient music.